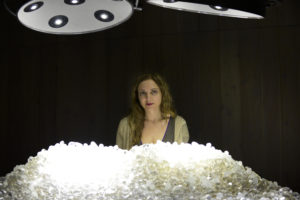 The bodies of animals and people are the subjects of Nicola Costantino’s work. Hers is a feminist perspective that brings together the personal and political, and the personification of historical figures. The wide range of themes in her multidisciplinary production include her own identity as a woman, ethics and aesthetics, historical revisionism, stage sets, and theatre in general.
Born into an Italian family, N. Costantino studied at the Escuela de Bellas Artes de la Universidad Nacional de Rosario, specialising in sculpture. The impact of her parents’ professions can be clearly seen in her work: her father was a surgeon; her mother owned a garment factory and taught her how to sew. Beyond the autobiographical references, this legacy also manifests itself in series such as Peletería humana [Human furriery], a convergence of fashion, garment-making and reconstructed bodies.

In 1992 she was awarded a scholarship by the Subsecretaría de Cultura de la Provincia de Santa Fe to study with the sculptor Enio Iommi (1926-2013). She also learned taxidermy at Museo Provincial de Ciencias Naturales Ángel Gallardo in Rosario. The following year she presented a performance called Cochon sur canapé [Pig on a couch], part of her first solo show, at the Museo Juan B. Castagnino in Rosario. Later she refined her skills in the use of silicon replicas of human skin at the Houston School of Art. On her return to Argentina, she taught at the Taller de Barracas de la Fundación Antorchas, coordinated by Luis Benedit (1937-2011) and Pablo Suárez (1937-2006), where she had been a scholarship student in 1993-1994.

In 2004, the Museo de Arte Latinoamericano in Buenos Aires presented Savon de corps [Body soap], an installation comprising a hundred bars of soap made from 3 per cent of her own body fat obtained by a liposuction procedure to which she submitted herself. In this piece, verging on performance art, her own body becomes a sculptural object. A critique of consumer society and the cosmetic industry, what this self-portrait of the artist as an advertising model is selling is not her body image but her body itself.

In 2007 she won the Gran Premio de Honor del Salón Nacional de Fotografía for her photographic work. Although she is a multidisciplinary artist, her exploration of video as an art form has come to the foreground. In 2010 she made a film installation called Trailer about the biopolitics of motherhood, a consideration of the modes of reproduction of human life. In 2014 she was featured in La Artefacta [The Artefact], a homage to her work directed by Natalie Cristiani.

Her work appeared in the Bienal de São Paulo in 1998 and the first Liverpool Biennial the following year. In 2013 she represented Argentina at the 55th Venice Biennale with Rapsodia inconclusa [Unfinished rhapsody], a set of installations, videos and photos in which she replays the life and many facets of Eva Perón.

The year 2018 saw her show Pardés [“Meadow” in Hebrew] at the Usina del Arte in Buenos Aires, and 2019 her Real absoluto. Abisal + Pardés + El verdadero jardín nunca es verde [Absolute reality. Abyssal + meadow + the true garden is never green] at the MAR museum in Mar del Plata. Her work is found in private and public collections including the Museo de Arte Latinoamericano in Buenos Aires (MALBA) and the Museum of Modern Art (MoMA) in New York. 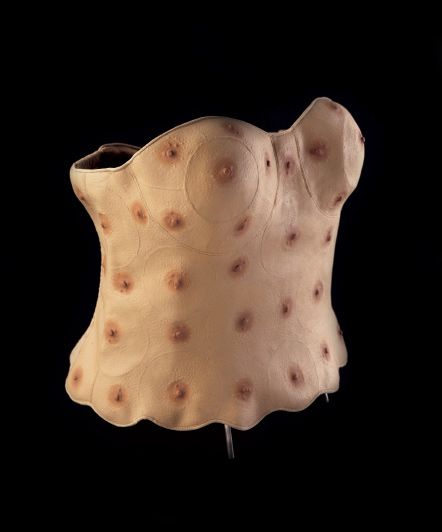 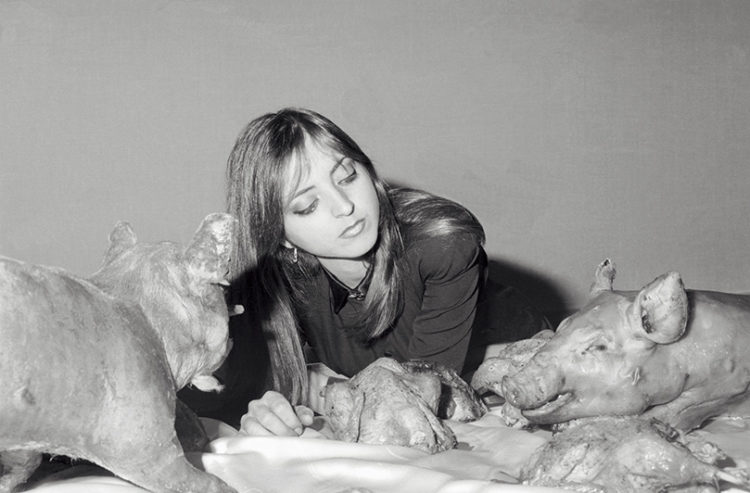 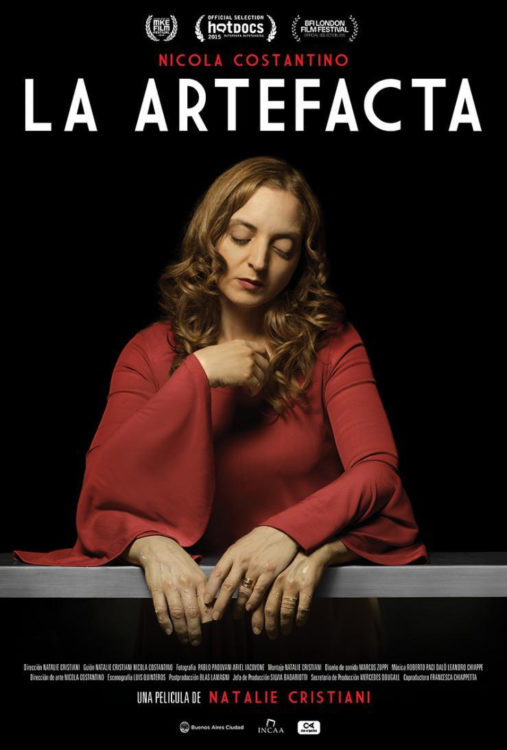 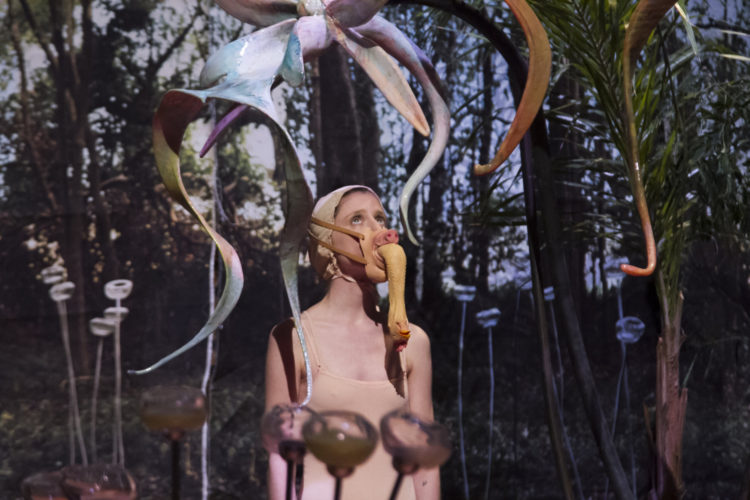 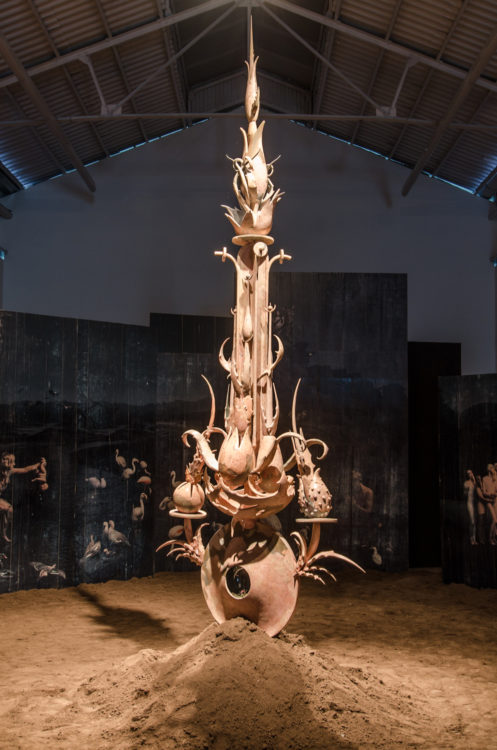 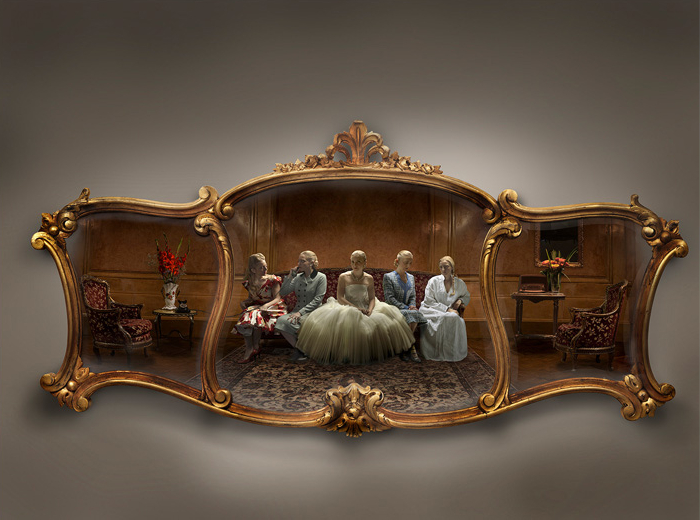 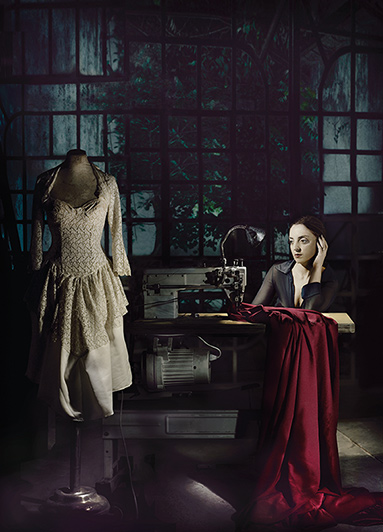 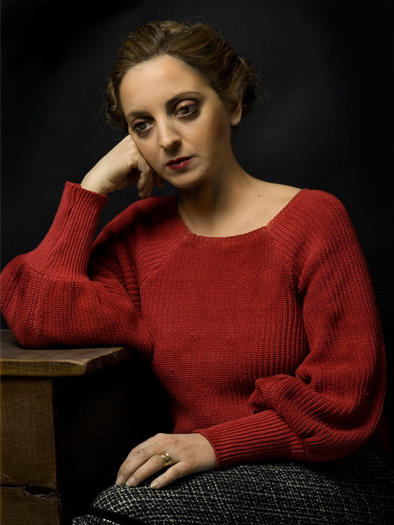 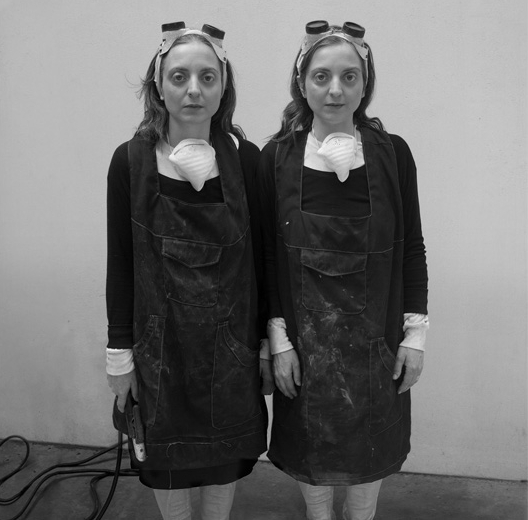 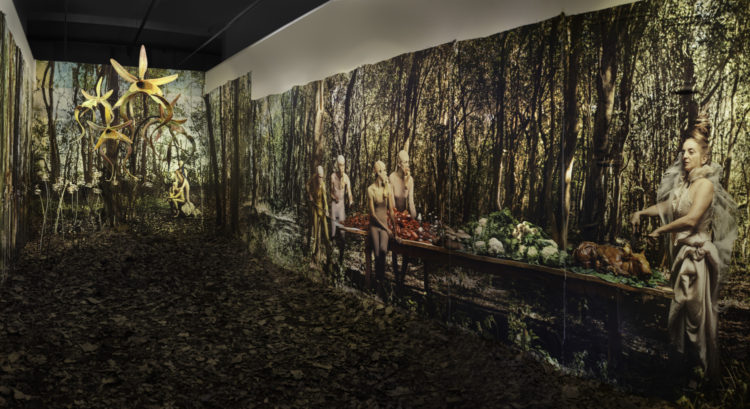 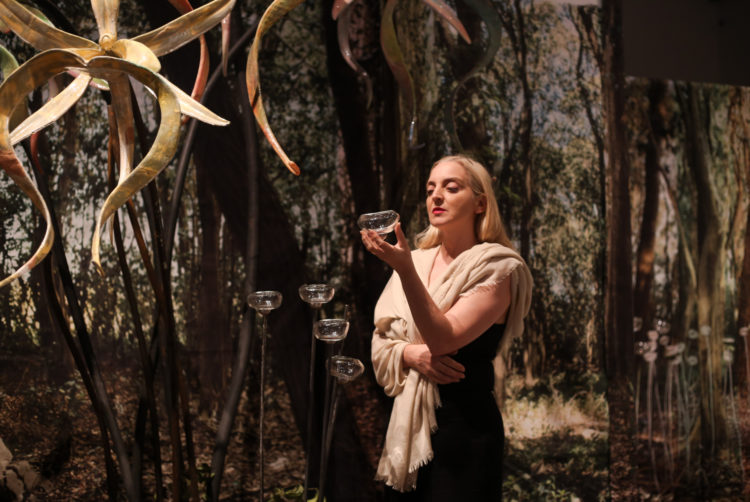 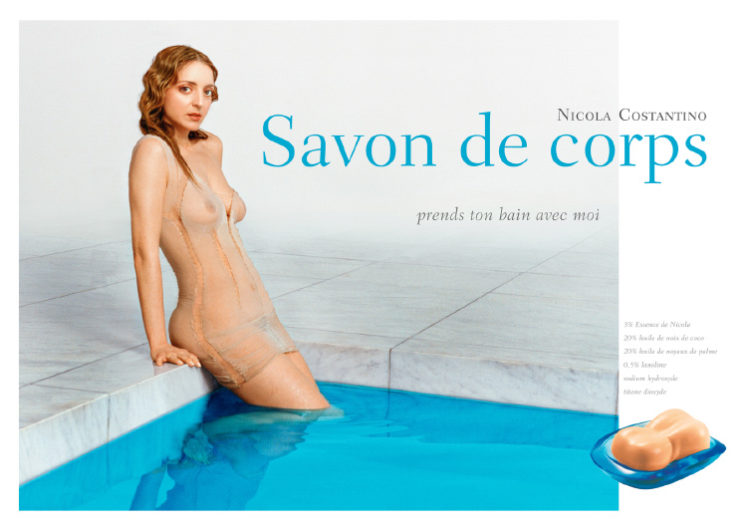 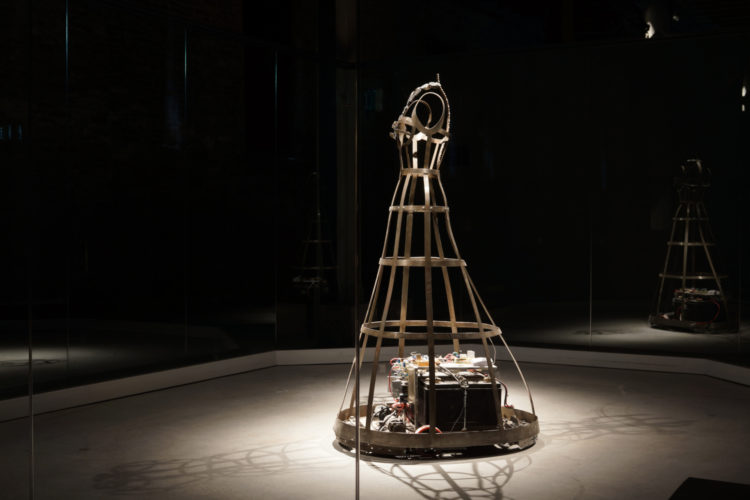 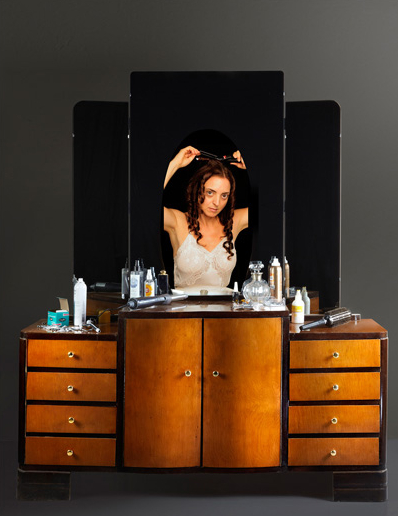