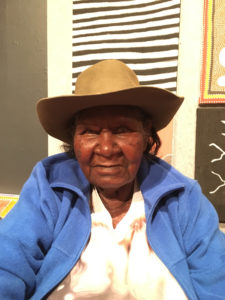 Born on the Turner River, in the southeast of the Purnululu Ranges of which she is one of the traditional owners, Phyllis Thomas grew up and worked on the Turner farm, where she familiarised herself with both the European world and Aboriginal bush life, on her travels with the initiated women from her family. Later, she moved to Rugun (Crocodile Hole), in the north of Warmun. She played an important role in the establishment of bicultural education programmes in the schools of the region, and then started to paint, following the example of Queenie McKenzie. Her artworks explore themes relating to the various sacred sites, the colonial history of Kimberley, and more recently, body painting.
In 2003, the Art Gallery of Western Australia in Perth acquired the series “The Escape”, eight paintings that tell the story of the flight of the artist’s uncle, pursued by colonial settlers through the mountains. More recently, P. Thomas produced a series of canvases inspired by kija ritual scarring, represented by long translucent white lines that stand out against eight dark ochre panels, spanning over 6 metres.

In 2007, she devised a new ceremony that relates – through dance, song, and painting – the story of the rapid rise to fame of the artists of the Jirrawun Arts collective, once they had completed construction of an ultramodern studio in the bush. A few weeks before his death, Paddy Bedford, the eldest of the artists, had entrusted her with the responsibility of creating this ceremony for the studio. Shortly thereafter, she dreamed of a new ritual that aimed to integrate this creative space within the network of songlines (the itineraries of mythical ancestors) that crisscross the Australian continent. The women of Jirrawun now present the building dedicated to Aboriginal independence as the kija version of the world famous Sydney Opera House. 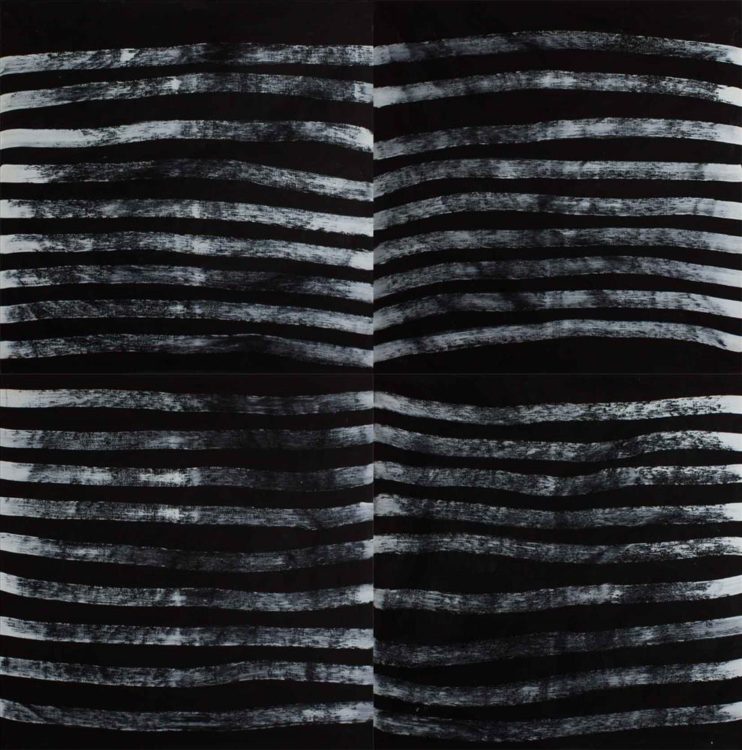 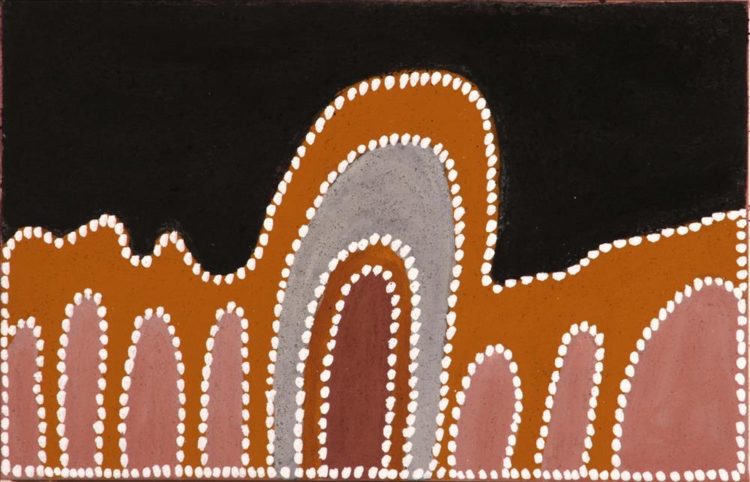 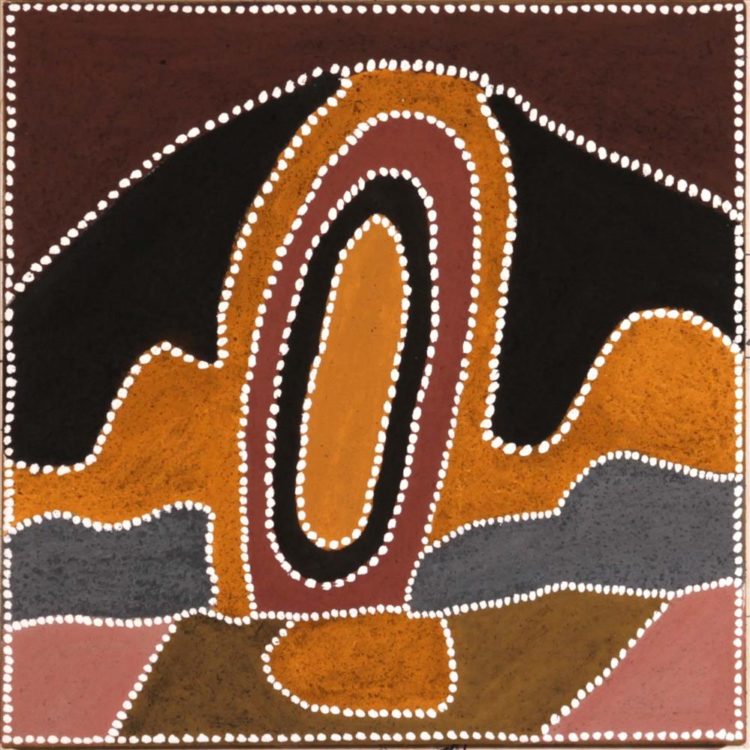 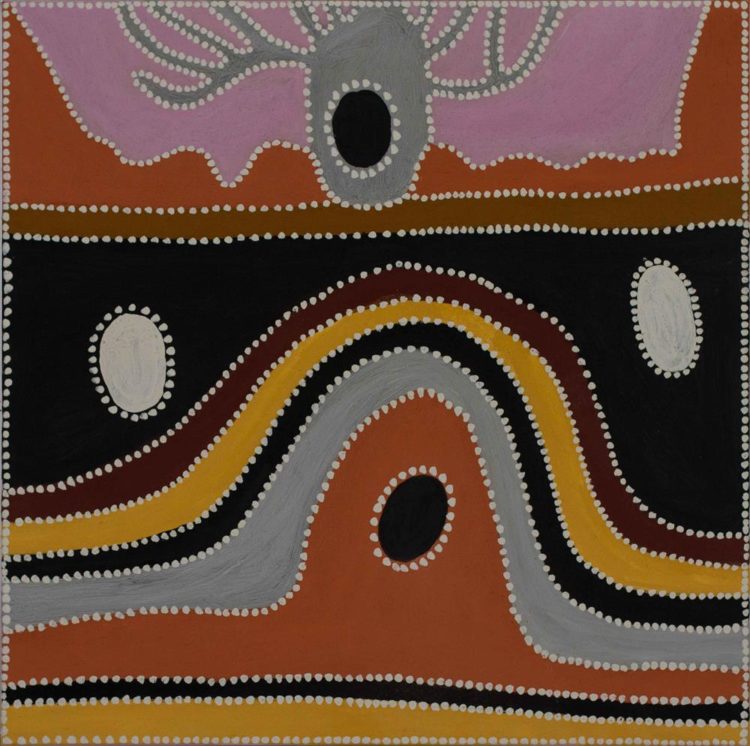 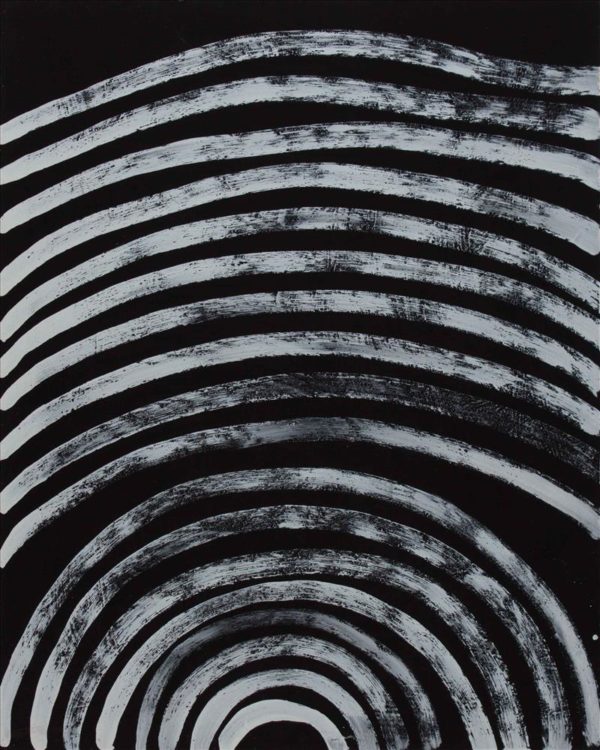 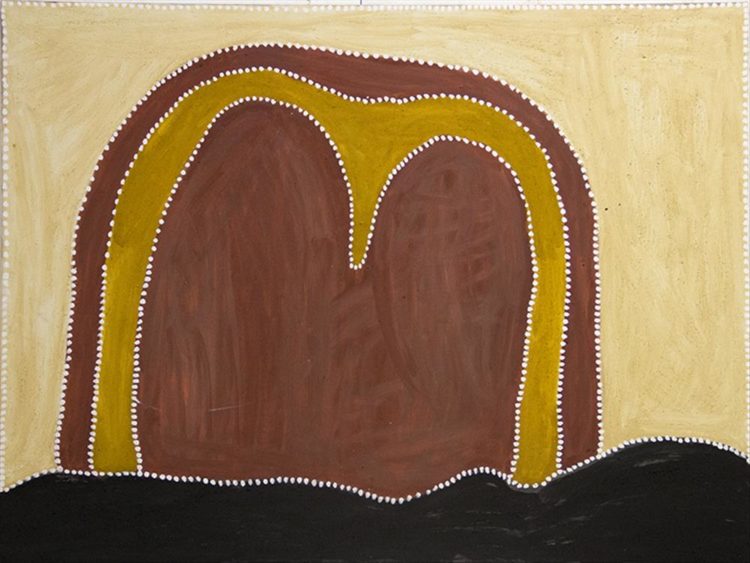 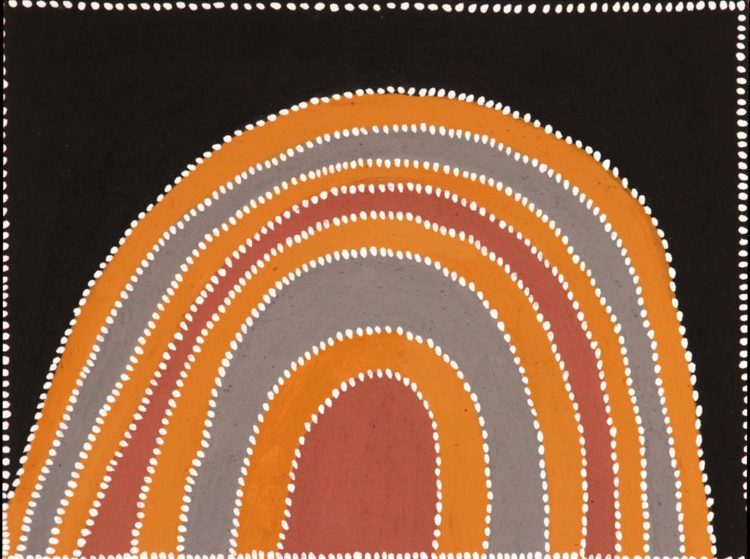 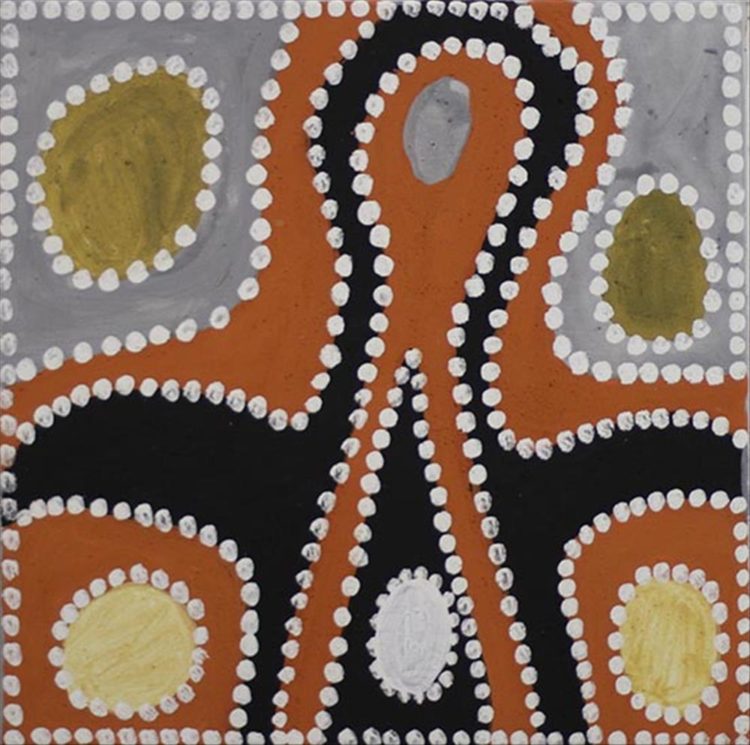 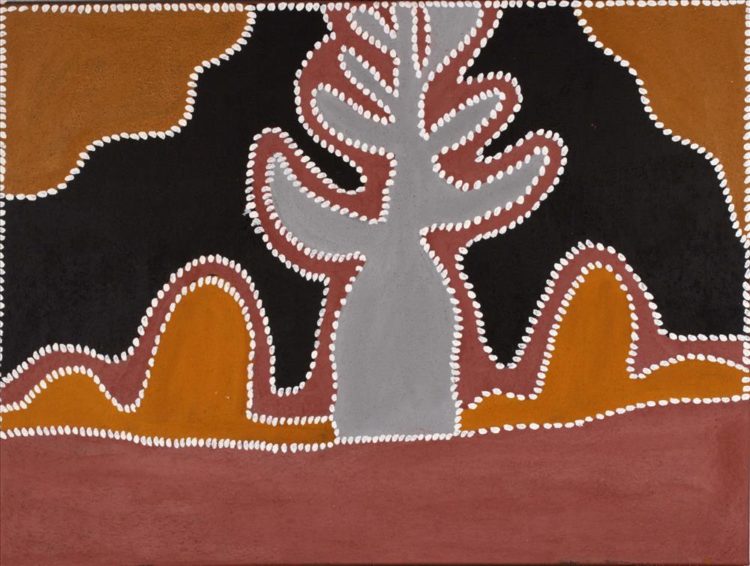 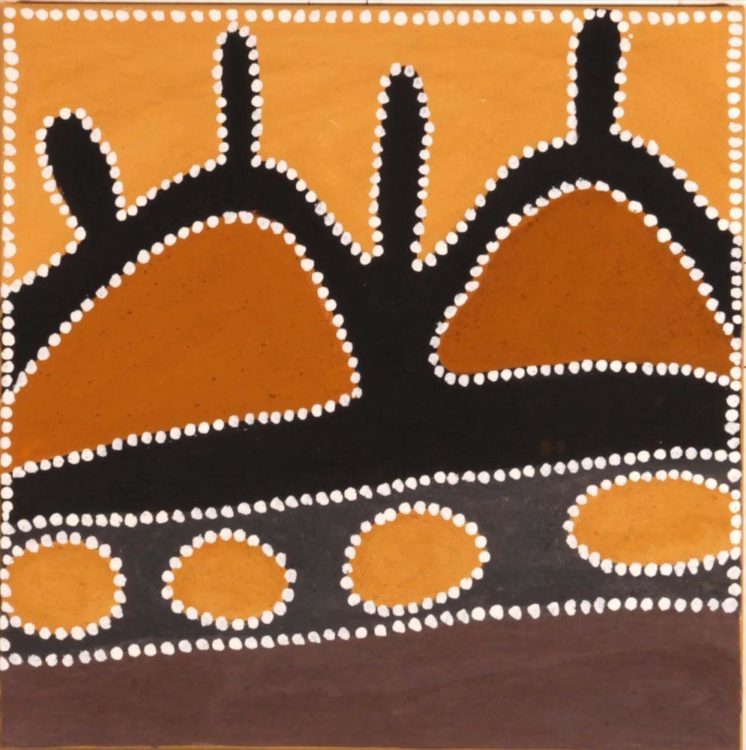 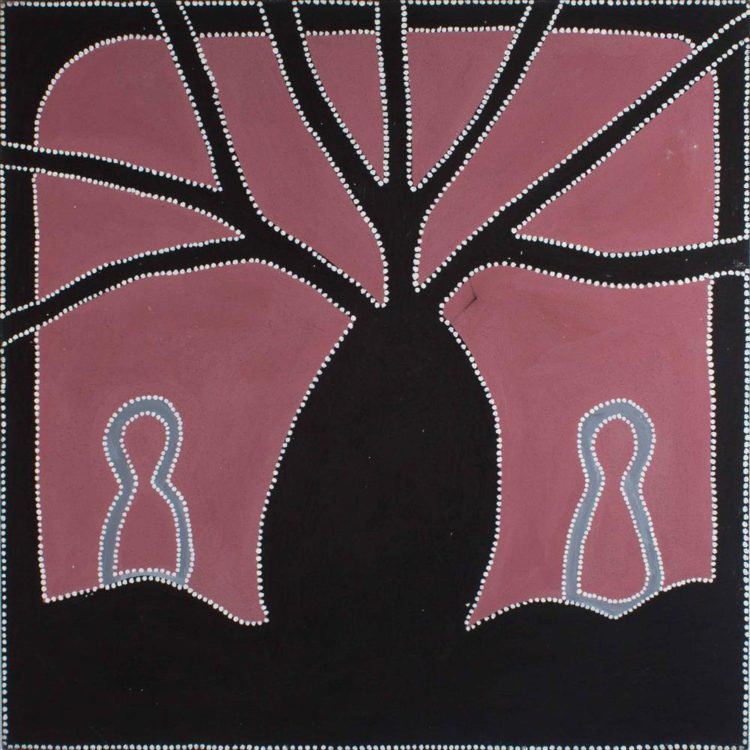 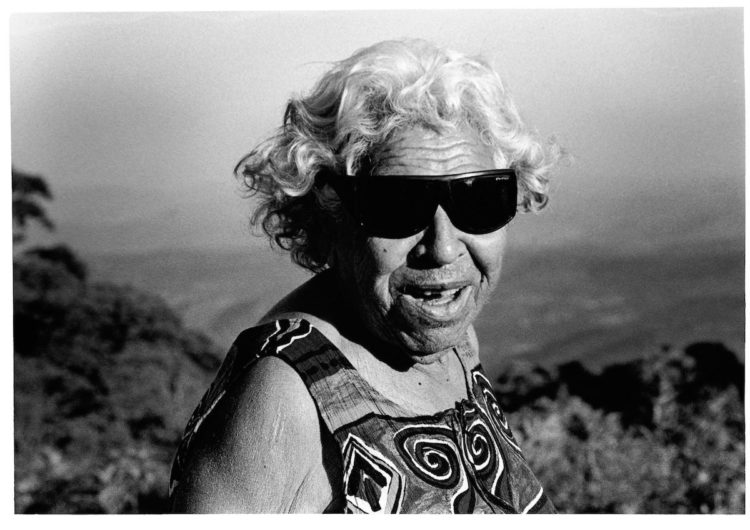 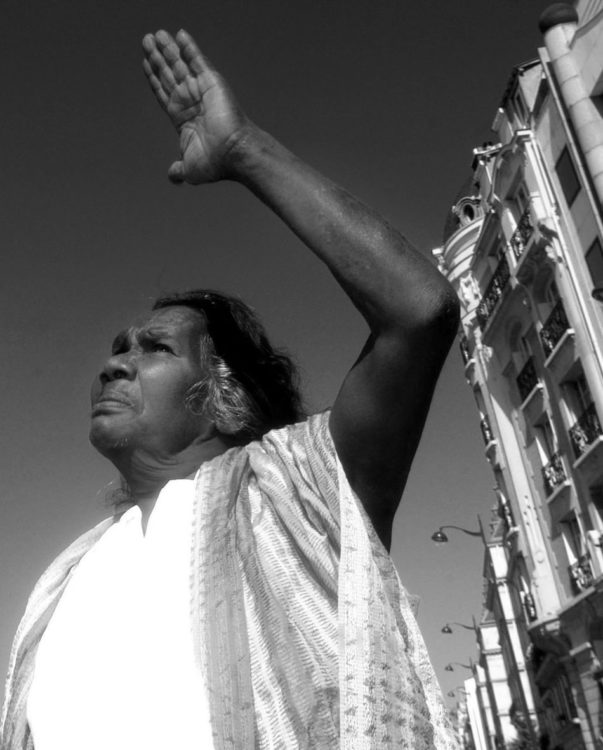