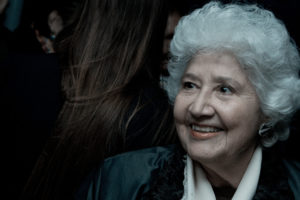 After having attended the Escuela Nacional de Bellas Artes in Buenos Aires and studying in Europe in 1955, Sara Facio began working for newspapers in Argentina and abroad in 1957, and went on to become Annemarie Heinrich’s assistant. As a photographer and photography book enthusiast, particularly in the field of portraiture, she has produced writings in the field that have established her as a pioneer on the subject of photographic history in her country. Her career took off in 1960 when she opened a studio with her fellow countrywoman Alicia d’Amico. From then until 1985, they published several books together: Buenos Aires (1968), Geografía de Pablo Neruda (“Geography of Pablo Neruda”, 1973), Retratos y Autorretratos (“Portraits and Self-portraits”, 1973), and Humanario (1976). In 1973, S. Facio, A. d’Amico and Guatemalan photographer María Cristina Orive (b. 1931) founded La Azotea, the first Latin-American publishing house specialised in photography books. In the 1990s, she continued to publish collections of portraits independently, in the vein of her collaboration with A. d’Amico: Foto de escritor 1963/1973 [“Photographs of Writers”, 1998], Retratos 1960-1992 [“Portraits 1960-1992”, 1992], Leyendo fotos [“Reading photos”, 2002], and Encuadre y foco [“Frame and focus”, 2003], which, more than a practical guide, offers a reflection on the social and cultural role of photography.

Throughout her career, S. Facio has become a major figure on the photographic scene. As a founding and permanent member of the Argentine Photographic Council, founded in 1979, she has organised several exhibitions and in 1995 was appointed head of the photography department of the Museo Nacional de Bellas Artes (MNBA). She also founded the photography gallery of the San Martin Theatre in 1985, which has since become a reference for exhibitions of photography in the country. In 2008, the Imago Espacio de Arte in Argentina held a major monographic exhibition of her work, Antológica 1960-2005. 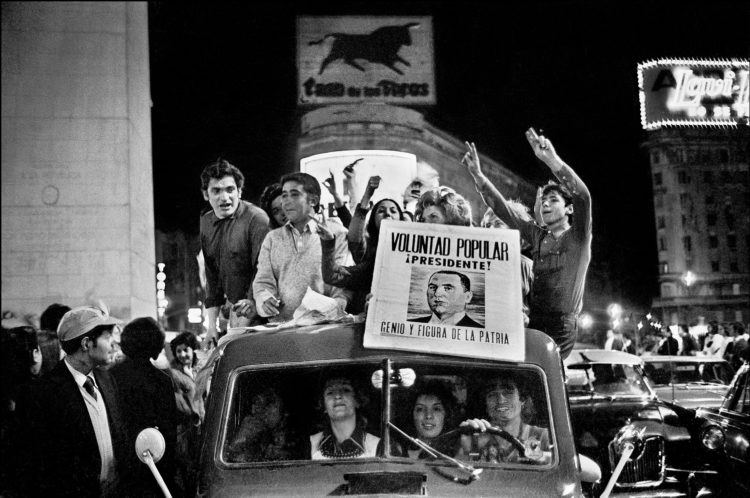 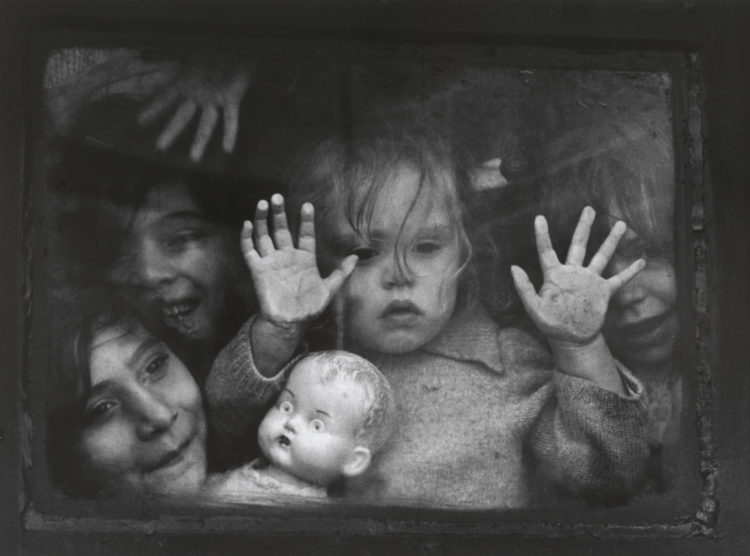 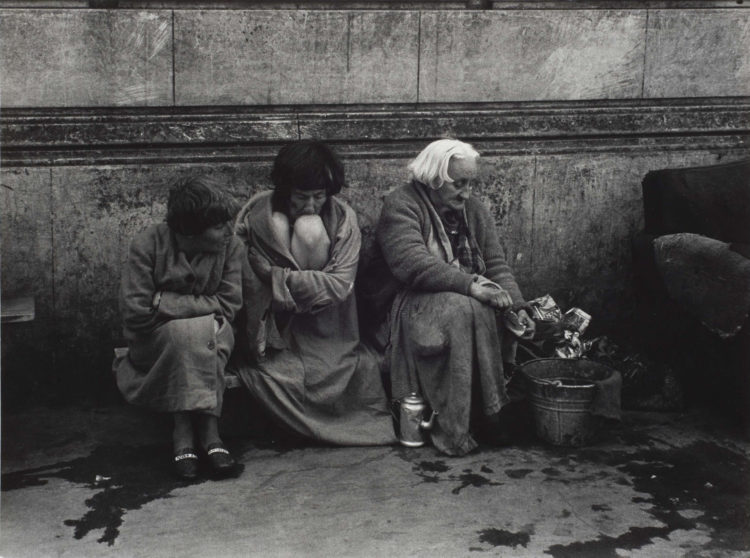 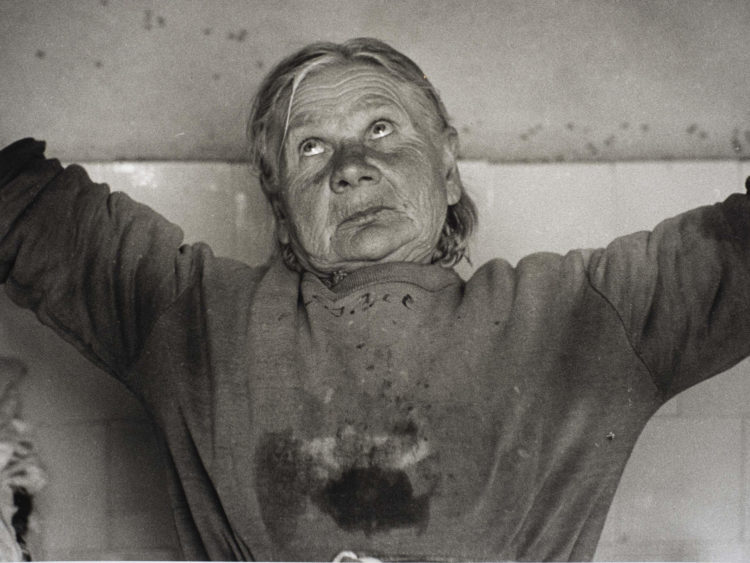 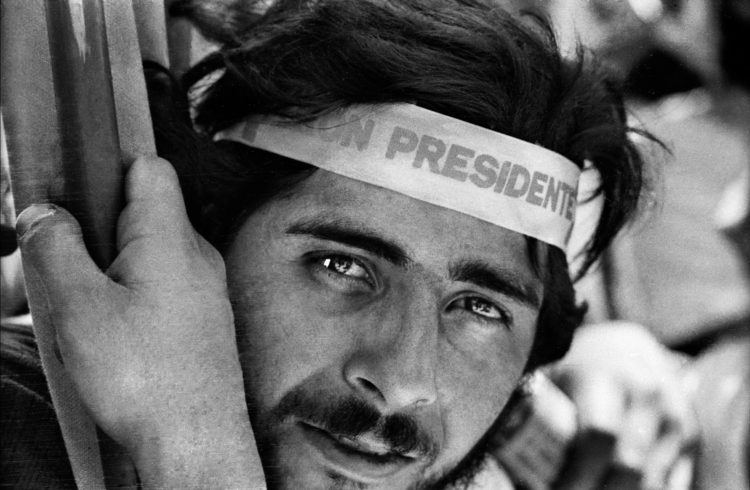 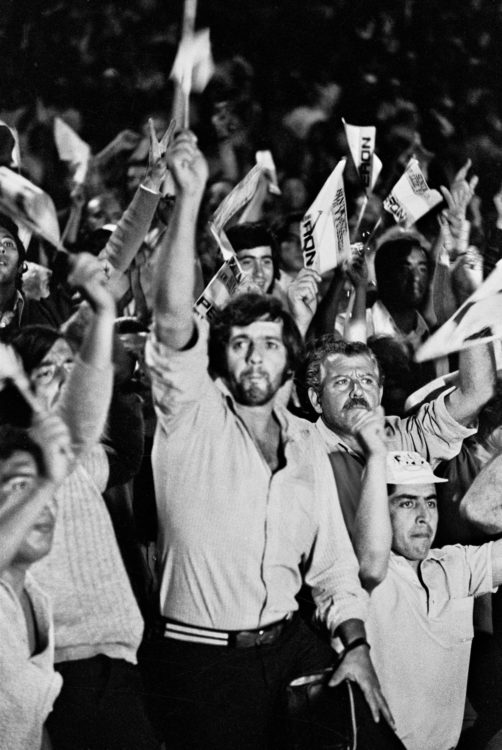 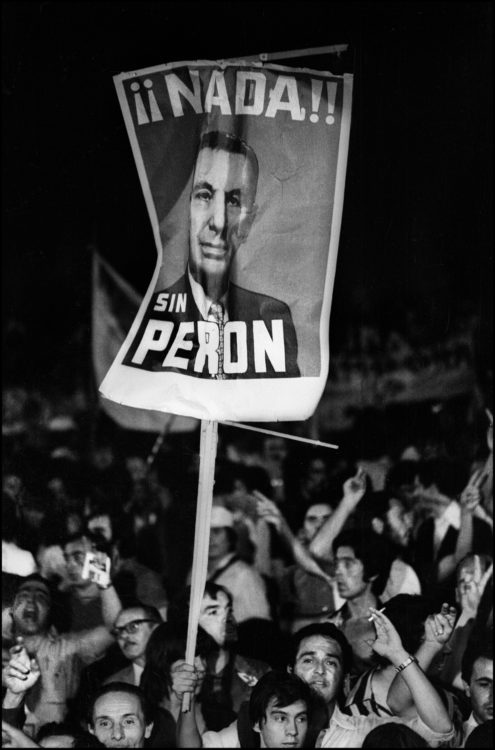 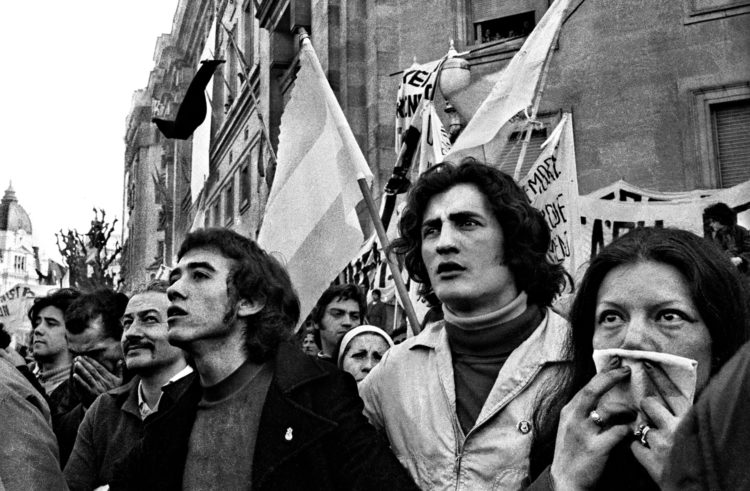