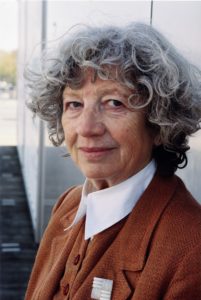 Born in Germany, Ulrike Ottinger moved to Paris in 1962 and lived there until 1969. During this time, she used both the language of Pop art and of the Nouvelle Figuration movement in her paintings, which found inspiration in magazine ads, objects (such as pinball machines) and political events. She also attended lectures by Claude Lévi-Strauss, Louis Althusser and Pierre Bourdieu at the Collège de France, providing sources of reflection. The artist views her visual work as a layering of political, social and aesthetic strata aimed at analysing the myth of mass culture. The ethnographic approach of director Jean Rouch’s form of direct cinema also deeply influenced her work. She wrote her first screenplay, Die Mongolische Doppelschublade [The double drawer], in 1966.
Upon returning to Germany in 1969, U. Ottinger founded the Visuell film club at the University of Konstanz, which showed independent and classic international films and organised exhibitions. She also opened the gallery Galeriepress, where she presented the works of Allan Kaprow (1927-2006), Richard Hamilton (1922-2011) and David Hockney (born in 1937), among others. From 1971 to 1973, she directed her first film, Laocoon & Sons. She moved to Berlin in 1973 and directed Madame X: An Absolute Ruler, which was applauded by critics worldwide but shocked the general public. She is also known for her many documentaries, the first of which, China. Die Künste – Der Alltag [China: The arts – the people, 1985], was the result of her many trips to Asia, where she travelled for several years. At the intersection of fiction and documentary, Joan of Arc of Mongolia, which takes place on the Trans-Siberian, came out in 1989. The city of Berlin also served as inspiration for one of her documentaries, Countdown (1990), which retraces the fall of the Berlin Wall and the reunification of Germany.

In the process of preparing her films and documentaries, U. Ottinger takes photographs that are works of art in their own right and have been exhibited many times. These photographs are often compiled in the form of storyboards, which can also be described as artist’s books. After all, painting, photography and performance art were what brought her to film. Often dubbed the “queen of the Berlin underground”, U. Ottinger has become a prolific filmmaker whose works take us on a journey into a world that often merges the themes of exoticism, rituality and exclusion. Her 2020 documentary Paris Calligrammes gives us insight into the changing face of Paris in the 1960s as seen through the eyes of a budding visual artist.

Translated from the French by Lucy Pons. 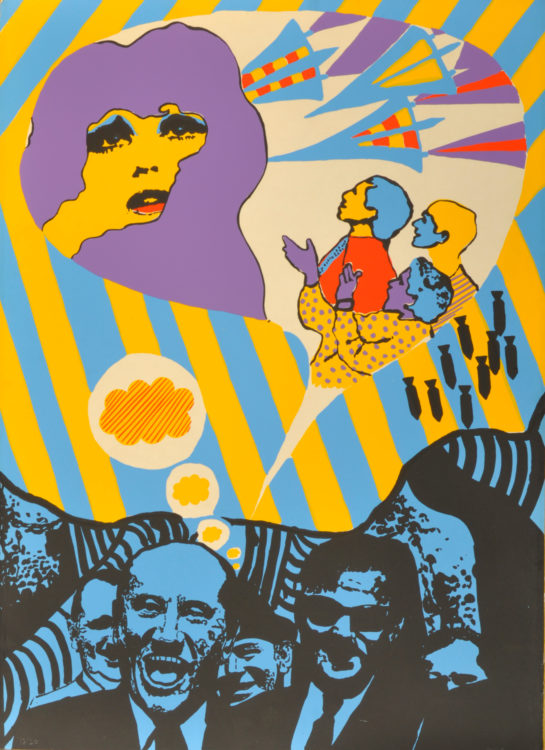 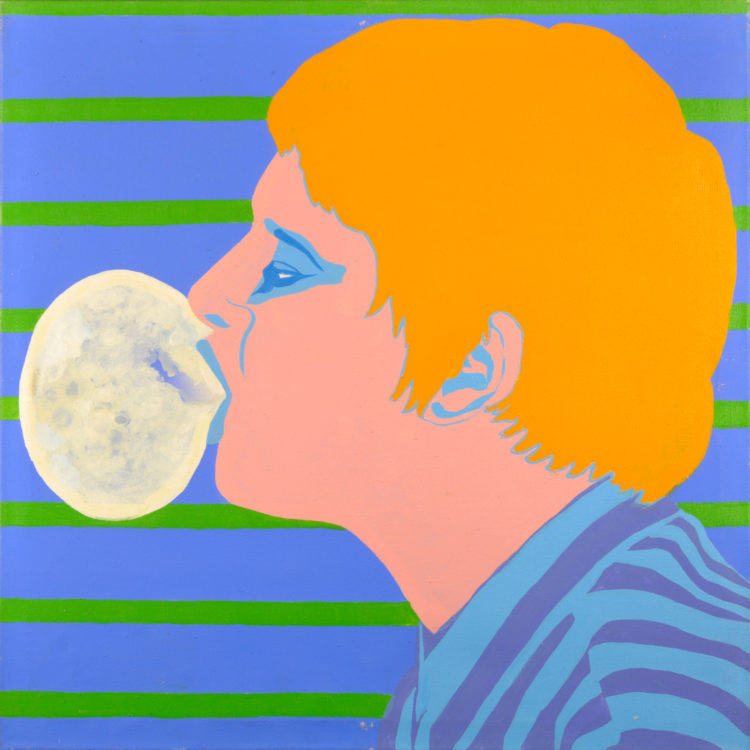 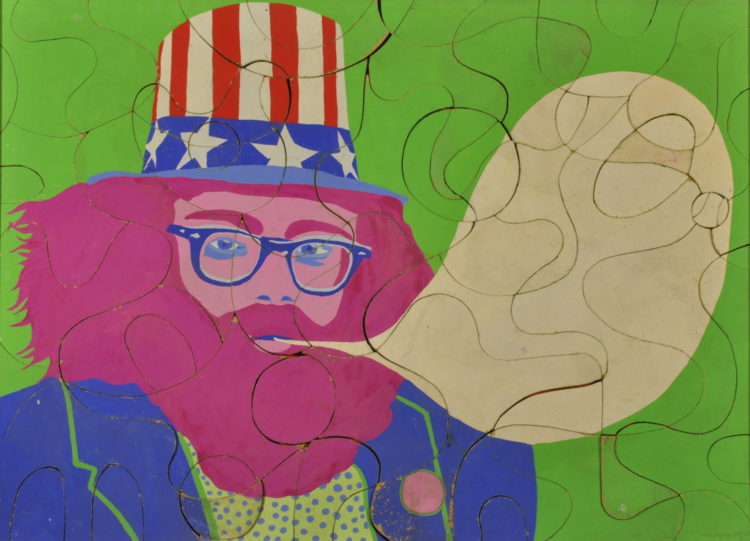 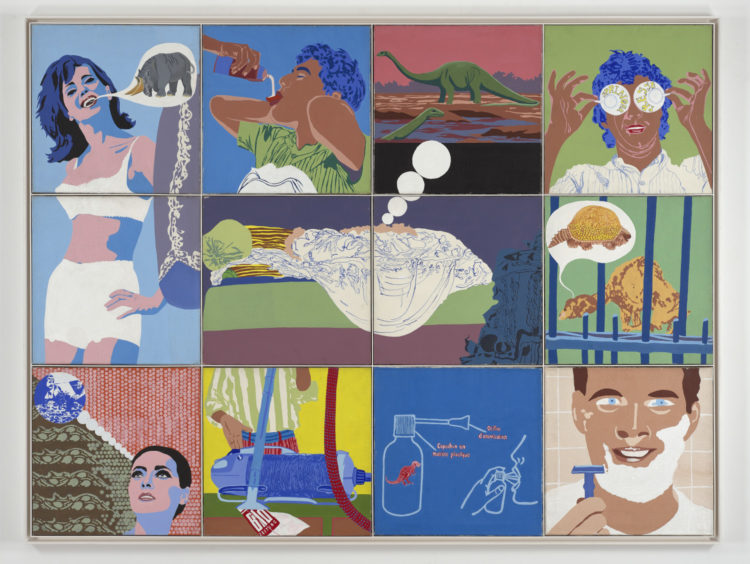 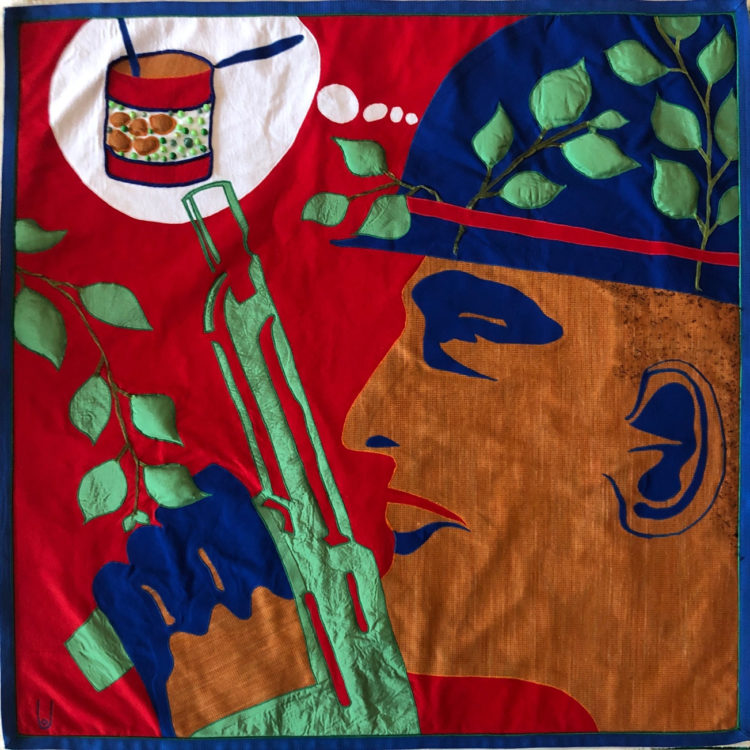 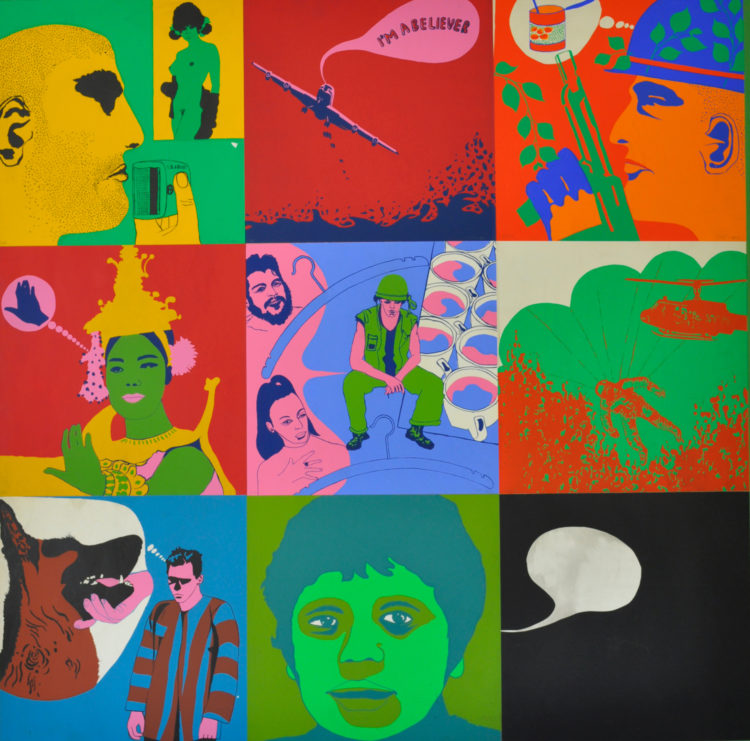 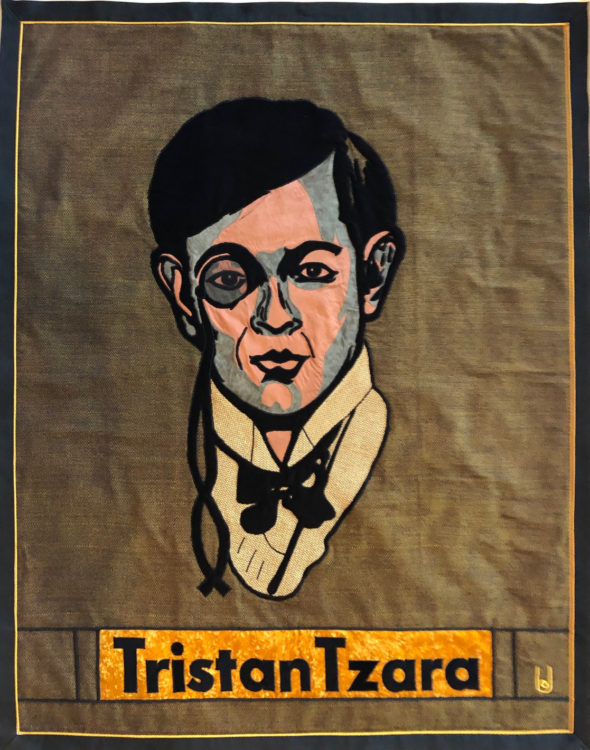 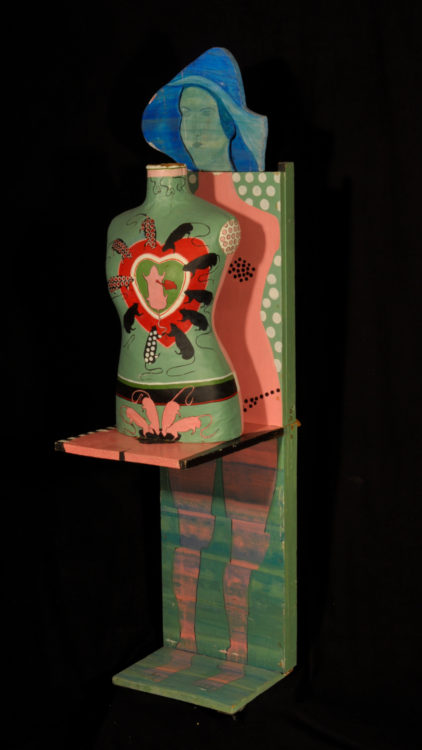 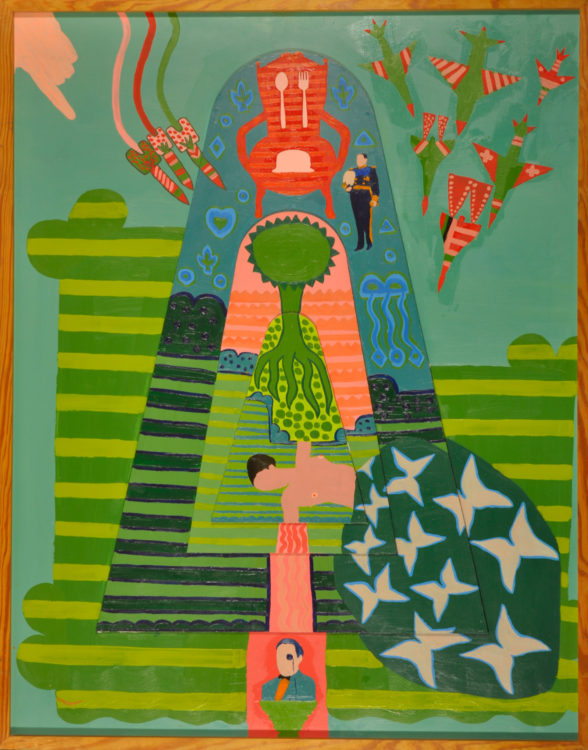 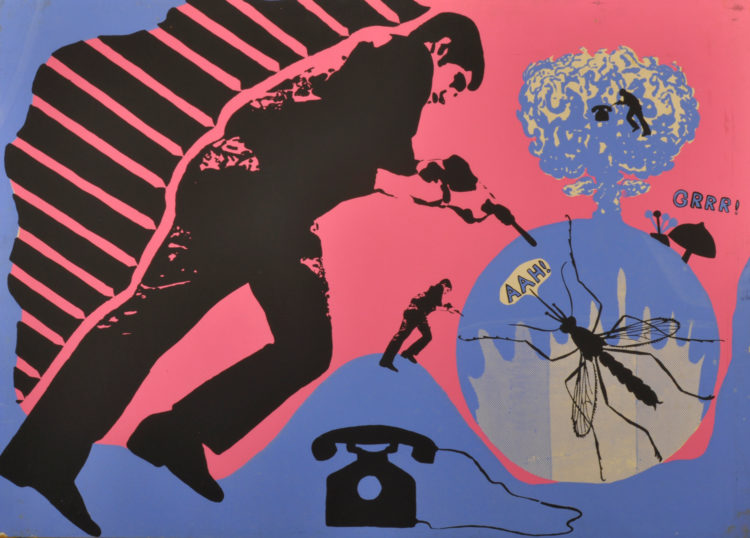 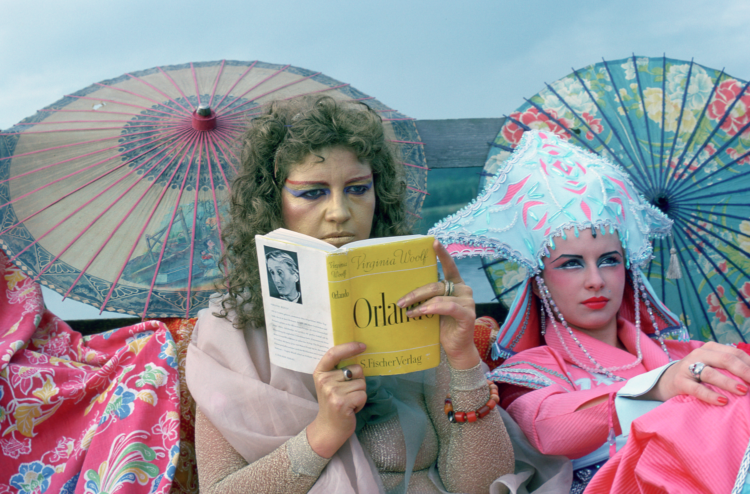 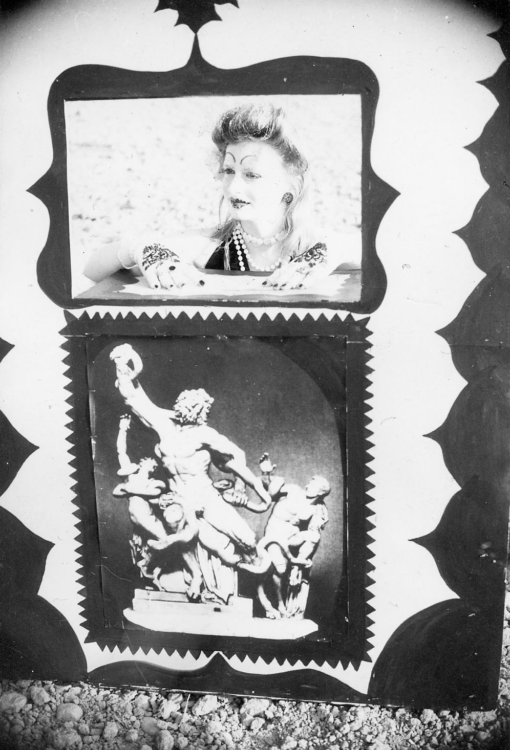