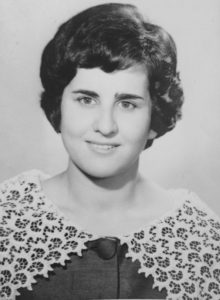 A self-taught artist, Souhila Bel Bahar graduated from the École Lavigerie in Blida in 1947 with her primary school leaving certificate, before taking cutting and sewing classes at the Centre Fémina of the Pigier school in Algiers from 1949 to 1952. Showing a talent for drawing, she spent time at her family’s embroidery workshops, where she learnt to reproduce the geometrical shapes, sinuous arabesques, interlaced designs and other motifs of majboud, a traditional embroidery technique that uses gold and silver thread on leather and velvet to decorate ceremonial clothing.
At the age of 17, with the support of her father, who provided her with materials and art history books, she wholeheartedly devoted herself to painting. She discovered famous painters and became deeply fascinated by Pablo Picasso (1881-1973) and Eugène Delacroix (1798-1863). Her curiosity and stubbornness led her to immerse herself in various artistic movements and styles, and she improved by experimenting with various painting techniques and copying the works of Auguste Renoir (1841-1919), Edgar Degas (1834-1917) and Jean-Baptiste Camille Corot (1796-1875). She created no less than nine versions of paintings inspired by E. Delacroix’s Women of Algiers between 1973 and 2016, and six versions of P. Picasso’s Les Demoiselles d’Avignon.
Her attachment to her country’s heritage led her to paint the Ketchaoua Mosque in Algiers, views of the Sahara, the architecture of southern Algeria, portraits of Tuaregs and the port of Algiers, which increasingly caught the attention of her circle.

At the same time, the models she drew for the sewing shop prefigured the slender and sinuous women that would later inhabit her paintings. From then on, she turned to a new pictorial approach; like Baya (Fatma Haddad, 1931-1998), her contemporary, who was known for her pictures of whimsical women, she created a world of interweaving female silhouettes, flowers and vibrant petals, and in doing so started a process of singularisation by building a highly personal language and approach of representation that would come to define her work.

The figure of the petal woman made its first appearance in 1960 following a series of sketches of women (Femme pétale, esquisse [Petal woman, sketch], 1960). S. Bel Bahar opted for minimalistic lines and shapes to express the lightness, grace and delicacy of these women, suggesting their smiles, sweetness and any other feeling with barely the hint of an outline. From then on and for some time, her work would mainly consist in exalted depictions of happy women frolicking under clear skies amid the joyful sounds of nature. This form of figuration, which goes against the rules of perspective and in which colours are applied flat, creates a harmony of volumes where women are the queens of a colourful world, in which the sinuous and undulating curves of the bodies turn into petals and flowers.

S. Bel Bahar’s first monographic exhibition was held in 1972 at Galerie Mouloud Feraoun in Algiers and introduced her to the Algerian public, marking the start of her official acknowledgement and encouraging her to pursue her career. From 1973 to 2018, she also had several solo and collective exhibitions in Algeria and abroad, particularly France, Germany, Syria and Tunisia. Several of her works are kept at the Musée National des Beaux-Arts in Algiers and in the presidential collections, as well as in many foreign embassies in Algiers. 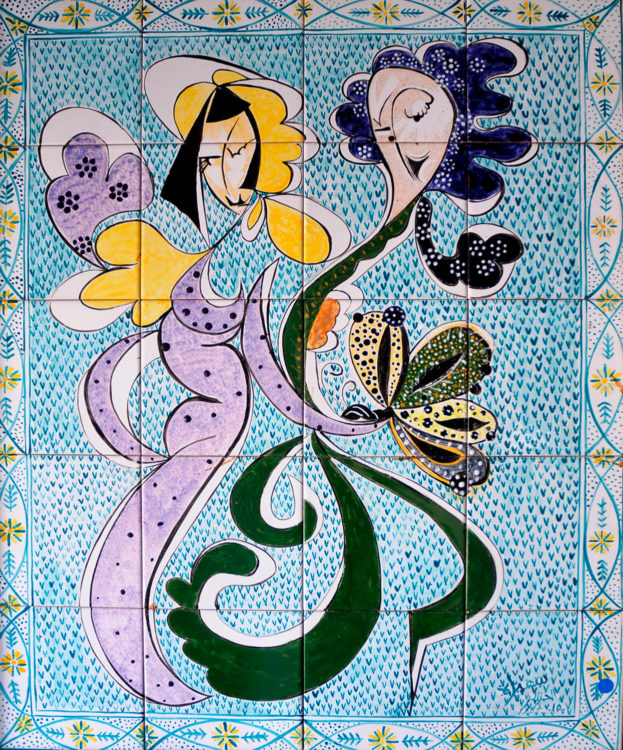 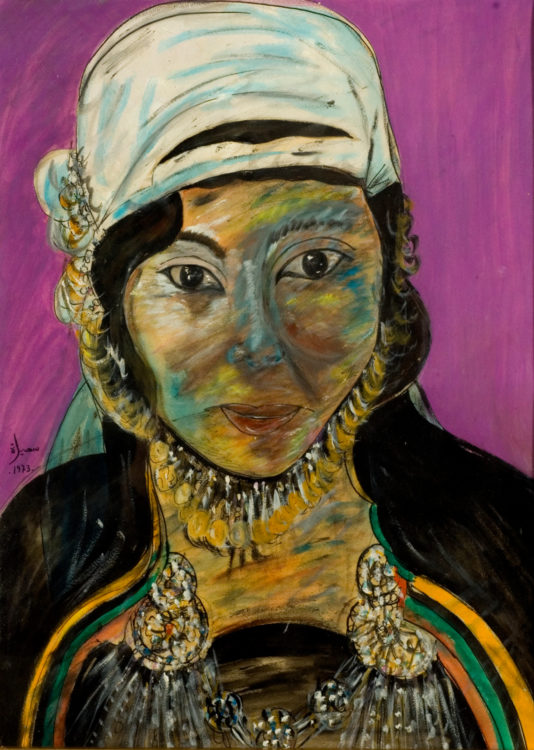 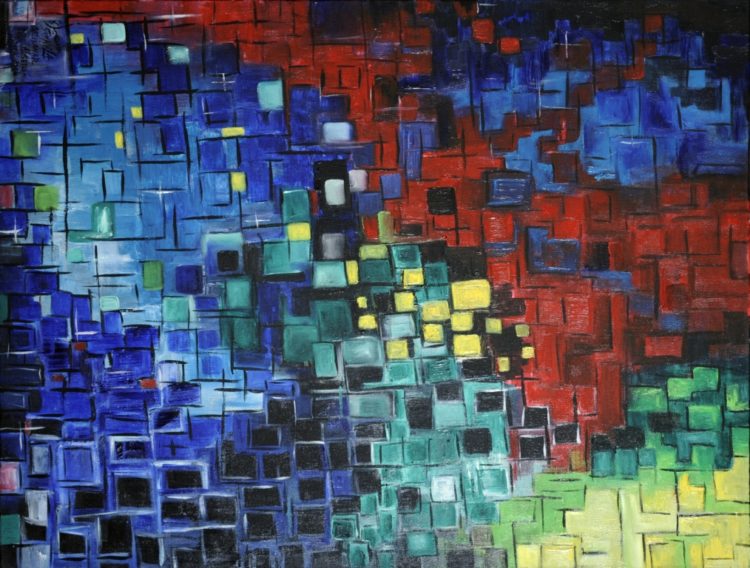 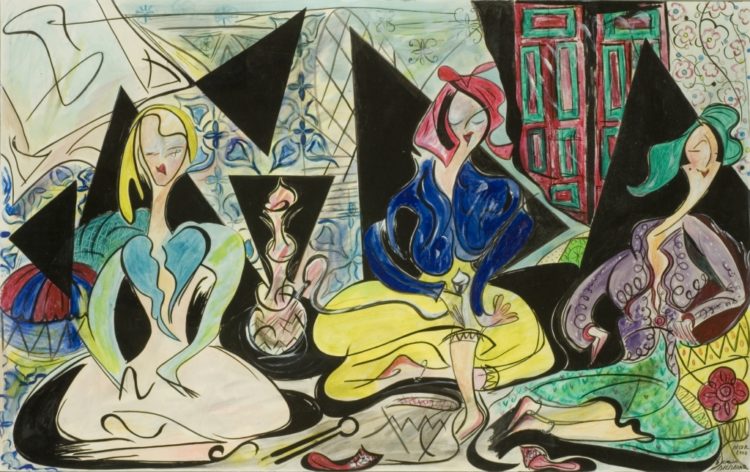 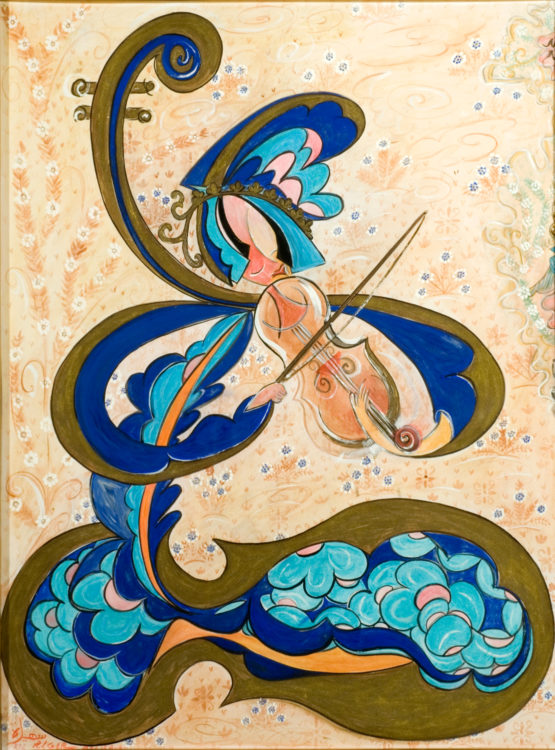 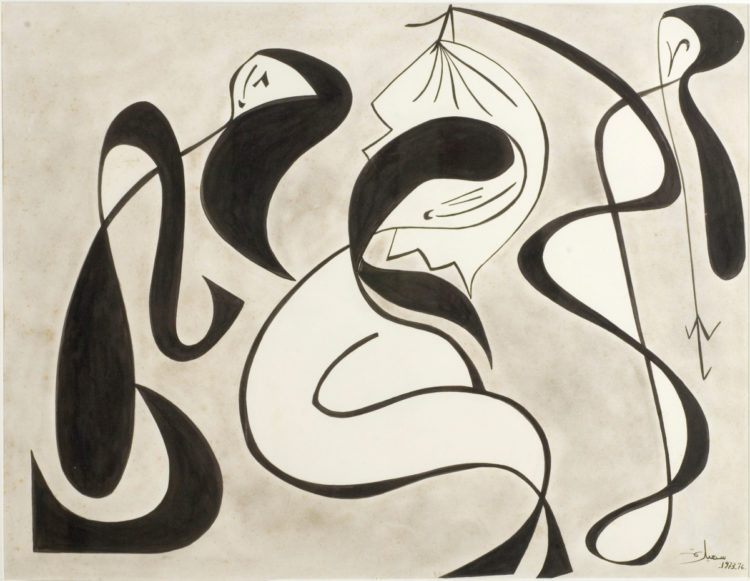 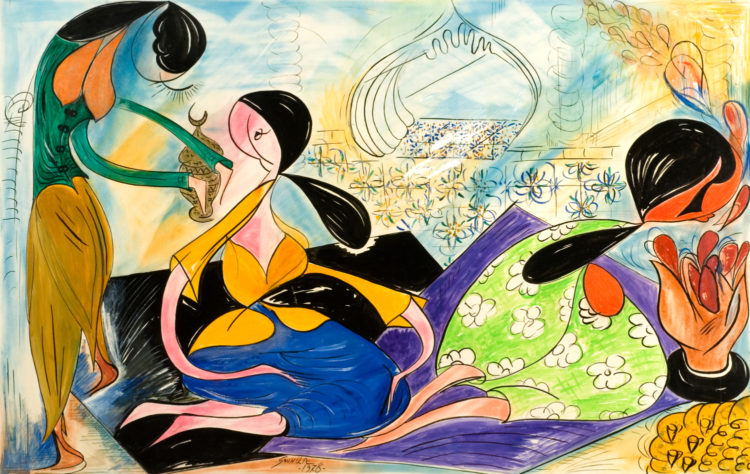 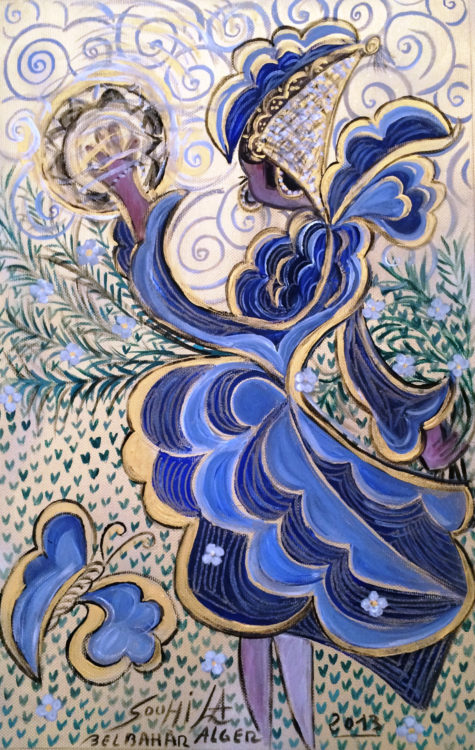 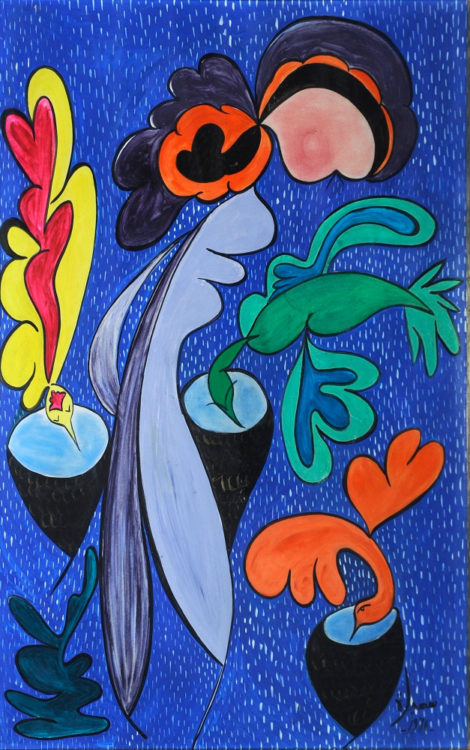 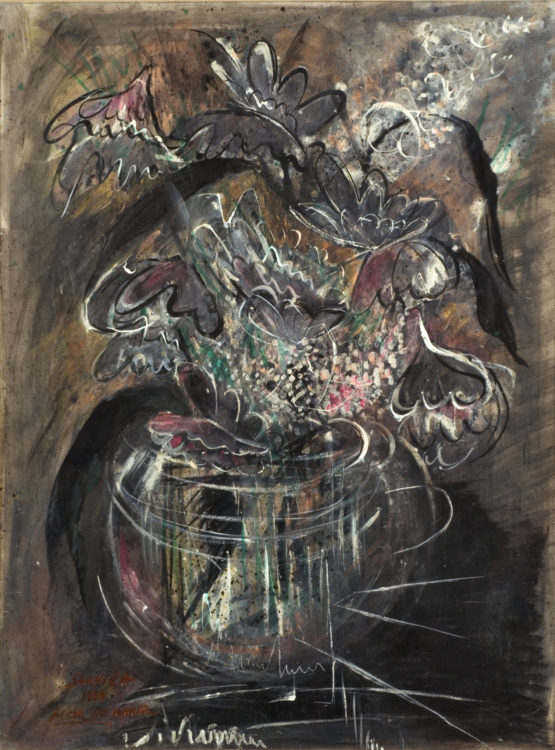 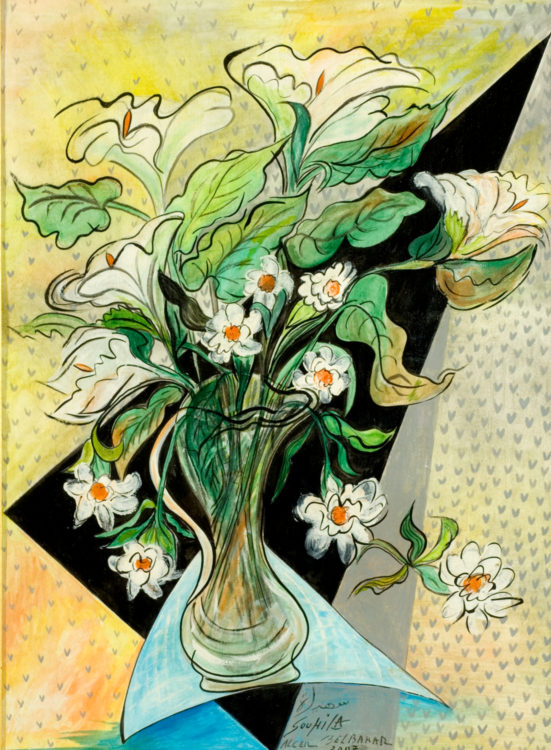 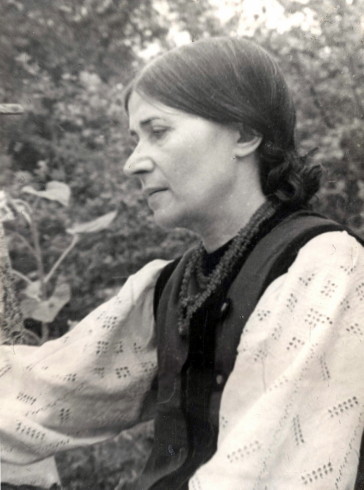