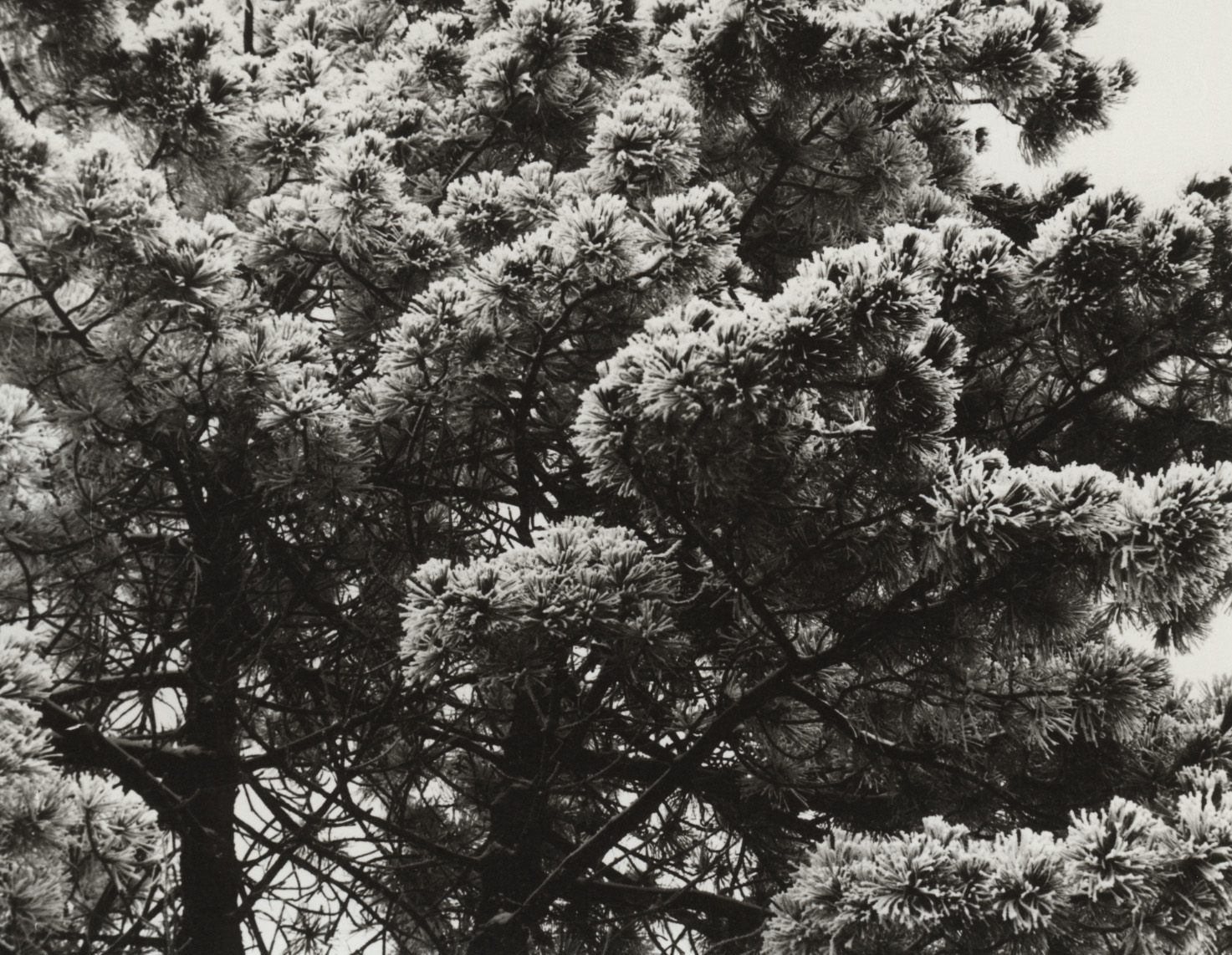 Museum Ludwig is currently showing a small selection of prints by Aenne Biermann (1898-1933), loaned for the most part by the Agfa Collection. This show is an opportunity to discover the work of a German photographer who is unfortunately still little known in France. 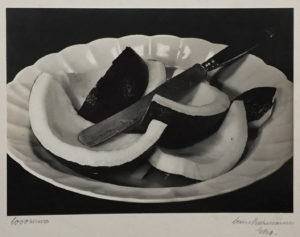 Originally a trained pianist, Biermann taught herself photography in the early 1920s. Her first subjects were her children, as well as rocks and plants, the delicate structures of which she captured minutely. In 1927, a geologist commissioned detailed photographs of minerals from her, prompting her to gain a better understanding of lighting. 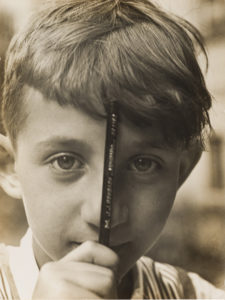 Biermann’s career took a more professional turn in the late 1920s when she joined the Deutscher Werkbund, a famous artist’s association, and began to exhibit regularly – with solo shows in Munich (1928) and in Gera (1930), and participation in major collective events such as Fotografie der Gegenwart and Film und Foto, in 1929. She grew increasingly interested in ordinary objects – fruit (Äpfel [Apples], circa 1929; Cocosnusse [Coconuts], 1929), sewing instruments (Fingerhut [Thimble], 1929), crockery (Töpfe im Keller [Pots in the Cellar], circa 1929) – as well as in everyday scenes – the beach (Strandkörbe [Deckchairs], circa 1930), winter trees (Kiefern im Rauhreif [Pines in the Frost], 1929), and children’s entertainment (Kasperltheater Zuschauer [Puppet Theatre Audience], 1929) – and portraits. In her own words, “The object, which, in its surroundings, is never seen other than in its most mundane aspect, is given new life when isolated in the lens of the viewfinder. […] It seemed to me that the clarity of a constructed form, when removed from its overly distracting surroundings, could be depicted convincingly through the use of photography.”1 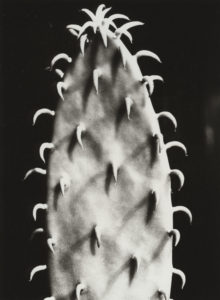 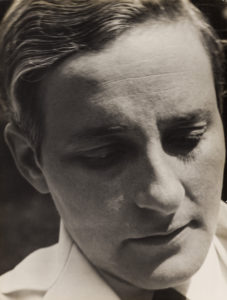 The precision of her painstaking compositions – often close-ups; the nuances of grey she achieved; her attention to accuracy; and her interest in everyday life all relate Biermann’s work to the Neue Sachlichkeit (New Objectivity), a movement that sought to depict real life in Germany in the wake of World War I by taking a critical, even acerbic, look at the myths propagated by the Weimar Republic (national heroism, exemplary productivity, etc.). A. Biermann’s premature death at the age of 34 and the destruction of part of her negatives by the Nazis impeded the recognition of her work, but the reproduction of her photographs in specialised reviews worldwide, as well as the publication of art historian Franz Roh’s book about her, Fotos. Aenne Biermann (1930), and the creation of the Aenne-Biermann-Preis für deutsche Gegenwartsfotografie (Aenne-Biermann Prize for Contemporary German Photography) all have contributed to preserving its memory. 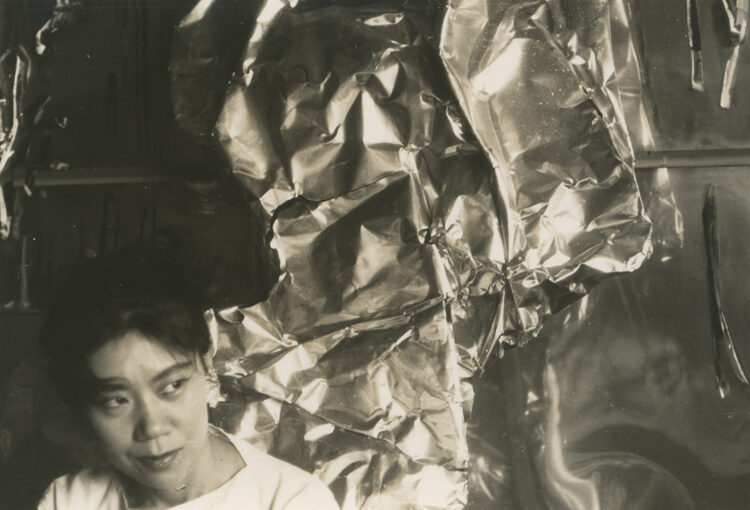 How to cite this article:
Camille Viéville, "Aenne Biermann at Museum Ludwig: a taste for forms." In Archives of Women Artists, Research and Exhibitions magazine, . URL : https://awarewomenartists.com/en/magazine/aenne-biermann-au-museum-ludwig-le-gout-des-formes/. Accessed 26 November 2022