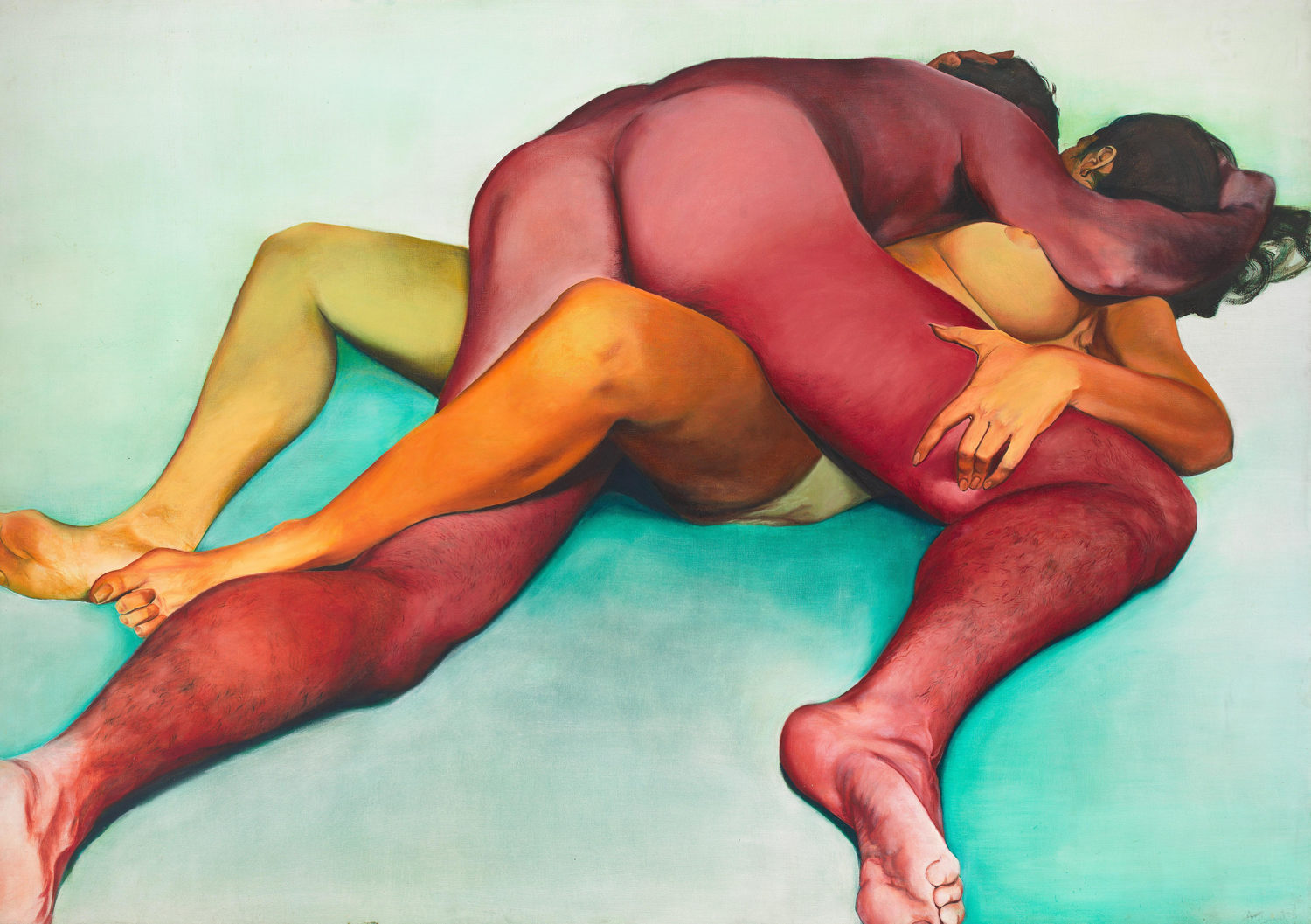 Sylvia Sleigh (1916-2010) and Joan Semmel (born 1932) are two figures associated with American Realism, a movement born in reaction to the Abstract Expressionism of the 1960s. Both artists were active in New York’s militant feminist sphere and in various collectives, such as the A.I.R. Gallery and, in S. Sleigh’s case, the SOHO20 Gallery.

Their struggles occasionally crossed paths, particularly at the exhibition The Year of the Woman: Reprise at the Bronx Museum of the Arts in 1976. During this exhibition, the Supreme Court of New York State threatened to ban their works, which were deemed “pornographic” and “anti-American”.1 In addition to this official censorship, J. Semmel also suffered a more subtle form of sanction in “the curatorial preference for her solo self-portraits”2 over her Fuck Paintings (1972-1973), which depicted male partners. This dissertation proposes a comparison of these two feminist artists’ views on men – views that broke taboos surrounding female sexuality in the United States, which still remained prevalent in the 1970s despite the ongoing context of sexual liberation. 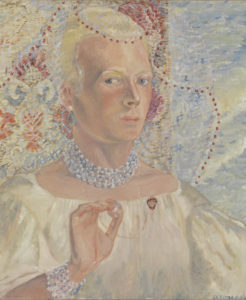 At that time, studies on the representation of male nudity began to surface thanks to the fields of feminist and gender studies, prompting a new interest in the social constructs surrounding masculinity rather than in the sole issue of male domination. In 1961, S. Sleigh left her native Wales for the United States to pursue her career, and began to associate with an artistic and intellectual circle that would influence her work. She developed an avid interest in gender issues, as evidenced by the frequently androgynous models she depicted, and by her composition The Bride I (1949). Public figures close to the artist, such as her husband, art critic Lawrence Alloway, and her friends Philip Golub and musician Paul Rosano, accepted to undress for her and pose for several hours. J. Semmel started out as an abstract painter but soon turned to American Realism upon returning to the United States from Spain in 1970. Unlike S. Sleigh, she kept the identity of her models undisclosed, thus presenting us with a radically different relationship to the images. She based her first figurative paintings on photographs of unknown couples in the act of sexual intercourse. Her art then shifted to a first-person perspective: she painted herself looking down at her own body, such as in her 1974 piece Intimacy-Autonomy. In doing so, J. Semmel encourages the public to share her point of view and personal relationship with male partners, whose heads are always excluded from the painting. 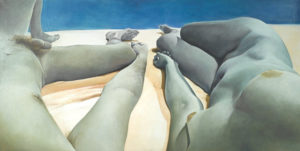 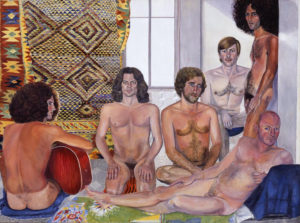 This essay explores the manner in which the sense of intimacy that these artists create with their models produces an innovative image of male nudity – one that asserts a novel expression of desire and equality. Central to this study, the subject of proximity is analysed from the point of view of physical, intellectual, and sexual intimacy. The distinct approaches of both these artists, as well as their shared ideological standpoints, help us to understand this notion elaborated by means of the male body, which therefore becomes a pretext for the exploration of the depiction of female desire, while also seeking to respond to the hegemony of the phallic symbol. Male genitalia are not the focal point of the works – indeed they are sometimes completely absent – and sexual pleasure is no longer expressed through the image of powerful virility, but rather through other elements, such as the sense of touch, on which both artists place great emphasis. Through the study of articles published at the time, and interviews and writings that J. Semmel and S. Sleigh produced during their careers, this dissertation seeks to highlight the difficulties both these artists faced and the solutions they devised while remaining free from traditional structures imposed by the canons of art history. 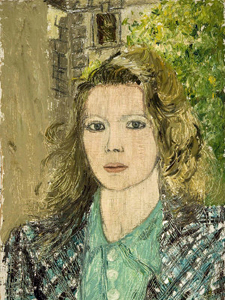