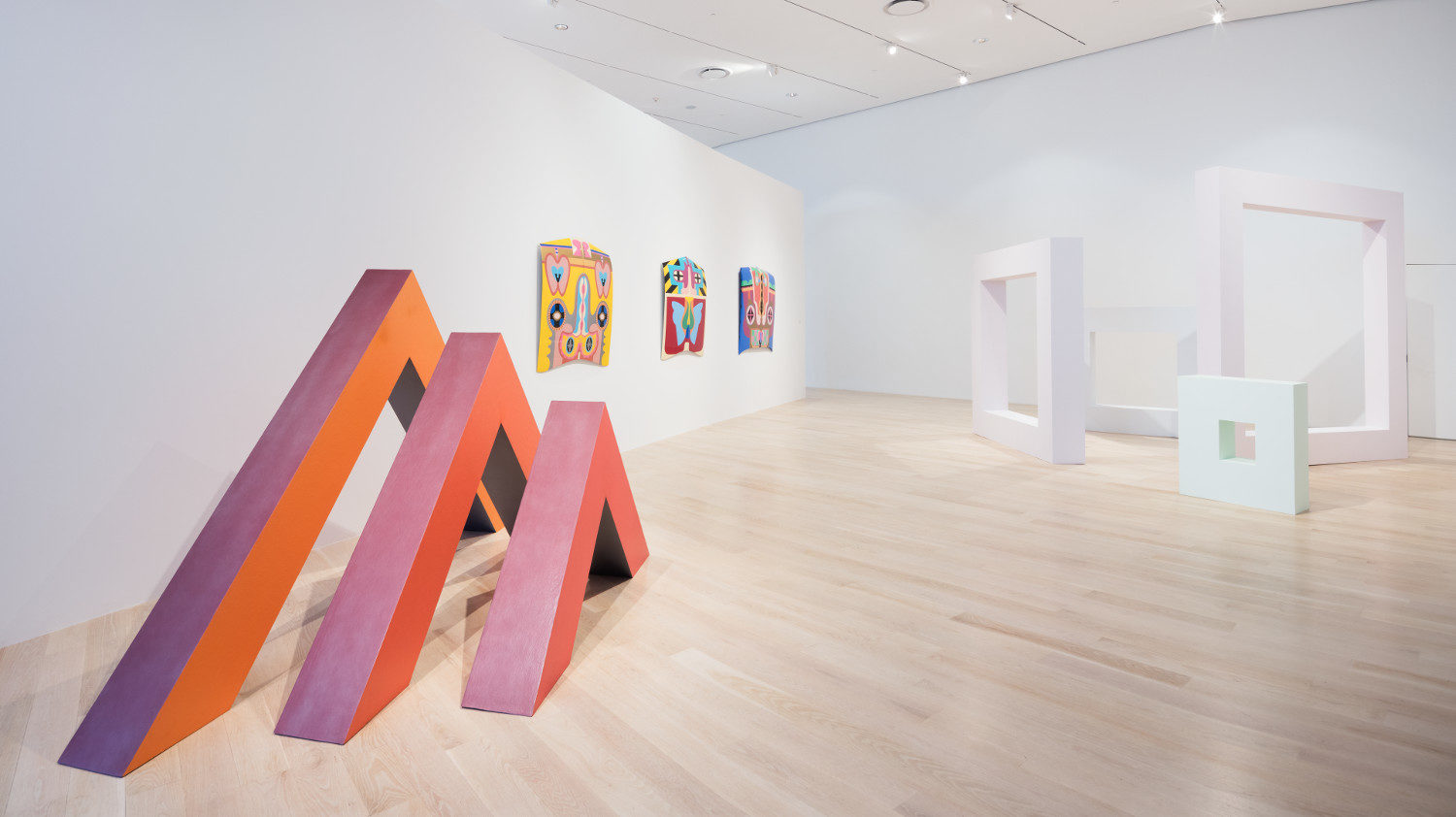 A visit to this “a major survey of works”1 by Judy Chicago (born 1939) at the Institute of Contemporary Art (ICA) Miami leads to a paradoxical observation. 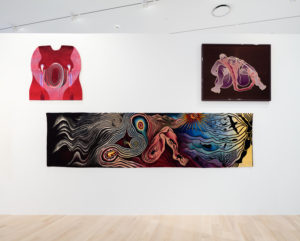 Certainly, a proposition like this is most welcome: it features an ensemble of works dating from 1965 to the mid-1990s highlighting how the visual language of the American artist and pioneer of feminism unfolded in a constant back and forth between abstraction and figuration, formal exploration and engaged discourse, introspection and addressing the (art) world. During a press visit, she confirmed that she was happy to exhibit her “minimalist” works from the 1960s alongside her paintings from the 1980s, demonstrating that her practice goes well beyond The Dinner Party (1974–1979), here represented in several drawings, to which discussions of her work are often reduced.2 However, doesn’t such an artist deserve much more than such a fragmented presentation of her work? This is surely not (only) the fault of the ICA and its reduced exhibition formats3, but more simply the curatorial politics of large American institutions, time and again: a major retrospective dedicated to the work of J. Chicago in a prominent museum is yet to come. This is of course not linked to a lack of recognition, considering her obvious public success and the aura surrounding her: a portrait in the February 2018 New York Times Style Magazine; the recent release of Becoming Judy Chicago4, a biography written by Gail Levin; the influx of fans at each of her appearances. 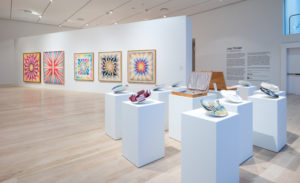 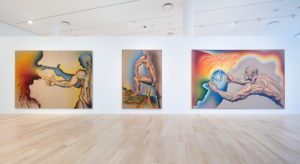 Concluding the exhibition is a series entitled Autobiography of a Year (1993–1994), a choice work for any J. Chicago lover. Exhibited rarely, it reveals the intimate production behind this work, composed of 140 drawings. Inscriptions such as, “Weeping with joy at having a brush in her hand again,” and, “And trying to understand why people say my drawings are like cartoons,” trace the questions the artist asked herself day after day in her studio. Opposite this work, three “apocalyptic” paintings in an imposing format from the 1980s confirm that J. Chicago is both an excellent painter inspired by history and the inventor of a formal language that reconciles visual seduction and ideological impact. This visual search parallels that which we find in the minimalist sculptures from the 1960s, in which she contaminated the formal purity of the works by her male colleagues with colour, leading to bitter hostility. We also find this visual language manifested in her paintings from the 1970s, when the geometric aesthetic and feminist vision bore a similar discourse. Then, in the 1980s with The Birth Project (1985), she offered an unprecedented visibility to birth through craft and tapestry making, a theme rarely treated in Western pictorial iconography beforehand. We can only hope that the richness of her body of work will soon give birth to a true retrospective…

1
As indicated in the exhibition’s press release.
2
“My body of work out of the shadow of The Dinner Party,” declaration by Judy Chicago during the press visit, 3 December 2018.
3
The exhibition dedicated to Larry Bell at the same time (Larry Bell. Time Machines, 1 November 2018–10 March 2019) is given the same surface. It is incidentally enlightening to consider the two exhibitions together, as the parallels and dichotomies among the works are numerous, notably if we wish to study the specificities of works “made in California,” the artists having been active in Los Angeles at the same time.
4
Gail Levin, Becoming Judy Chicago. A Biography of the Artist, Oakland, University of California Press, 2018.
5
« Pleurer de joie d’avoir à nouveau un pinceau à la main » ; « Et essayer de comprendre pourquoi les gens disent que mes dessins sont comme des cartoons. » 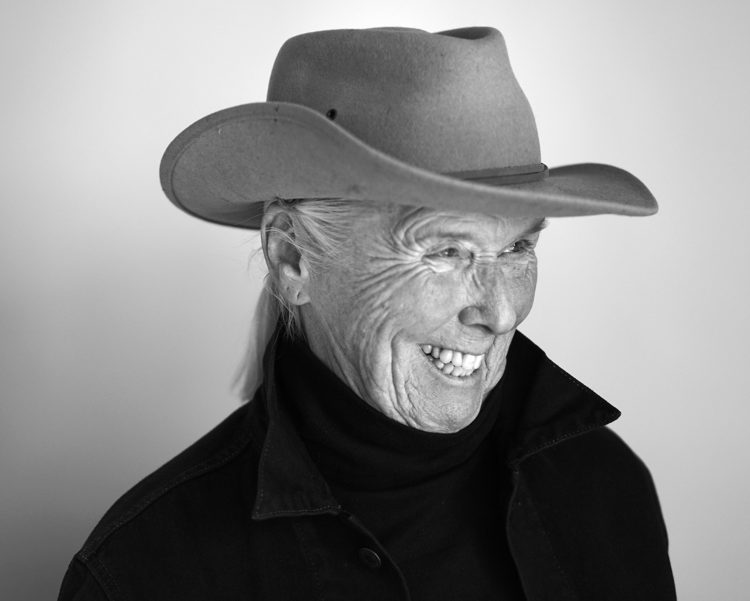 How to cite this article:
Clément Dirié, "Judy Chicago: Beyond The Dinner Party." In Archives of Women Artists, Research and Exhibitions magazine, . URL : https://awarewomenartists.com/en/magazine/judy-chicago-au-dela-de-the-dinner-party/. Accessed 11 August 2022