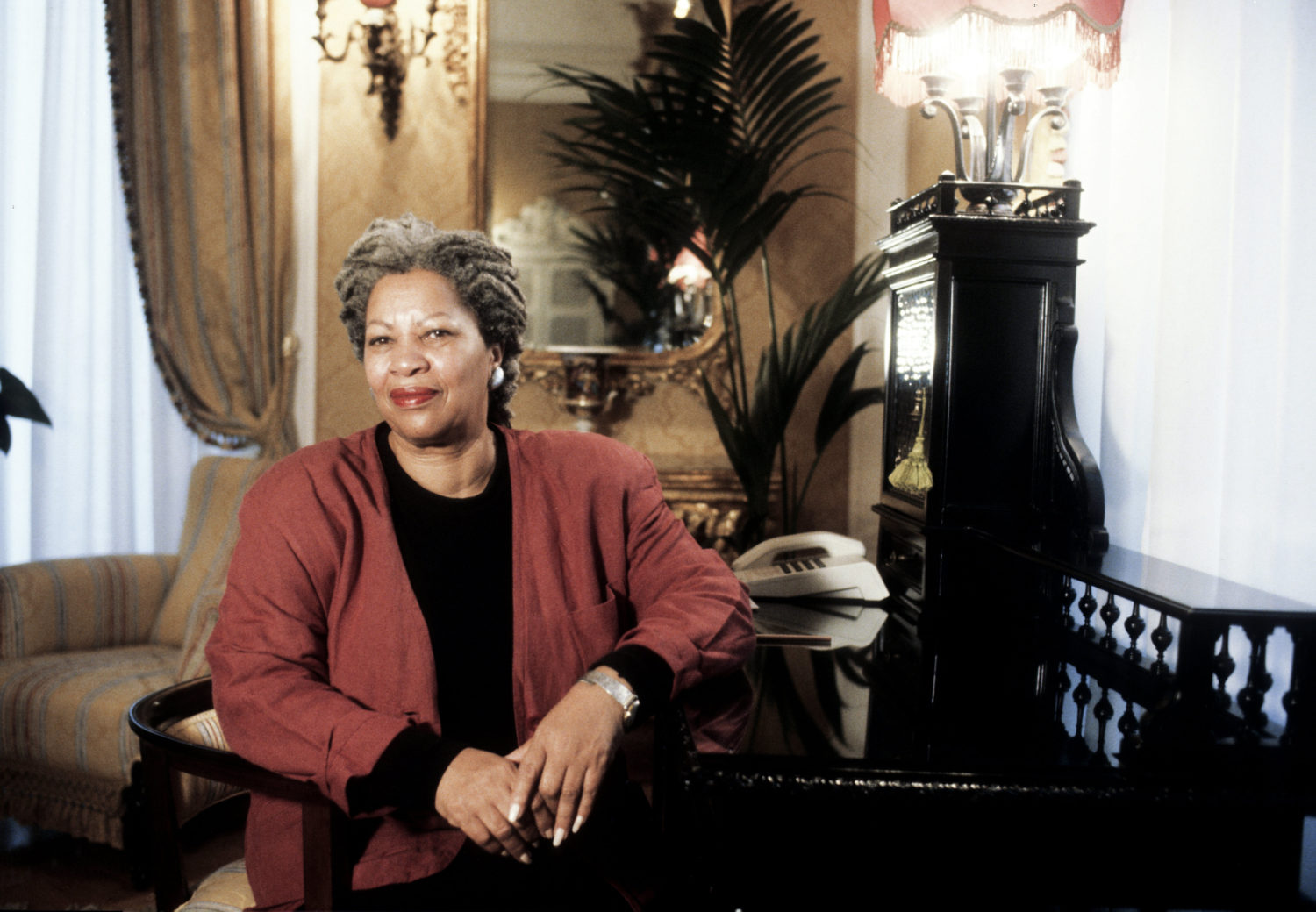 For the eighth and last episode of Women House, Camille Morineau pays tribute to Toni Morrison by referring to a keynote she gave at the Race Matters Conference at Princeton in 1994.

Toni Morrison is the author of eleven novels, from The Bluest Eye (1970) to God Help the Child (2015). She received the National Book Critics Circle Award, the Pulitzer Prize, and in 1993 she was awarded the Nobel Prize in Literature. She died in 2019.
Biography available on Penguin Random House’s website.

Camille Morineau has worked for French public institutions for twenty years, including ten at the Centre Georges Pompidou as curator of the contemporary collections.
She has curated many exhibitions, among which elles@centrepompidou (2009-2011), the first of its kind, which presented a selection of works exclusively by women from the national museum of modern art’s collection.

AWARE’s podcast Women House is made possible by the support of Belinda de Gaudemar. Produced by Elodie Royer. Sound by Andrew Nelson.

Women House
All the episodes 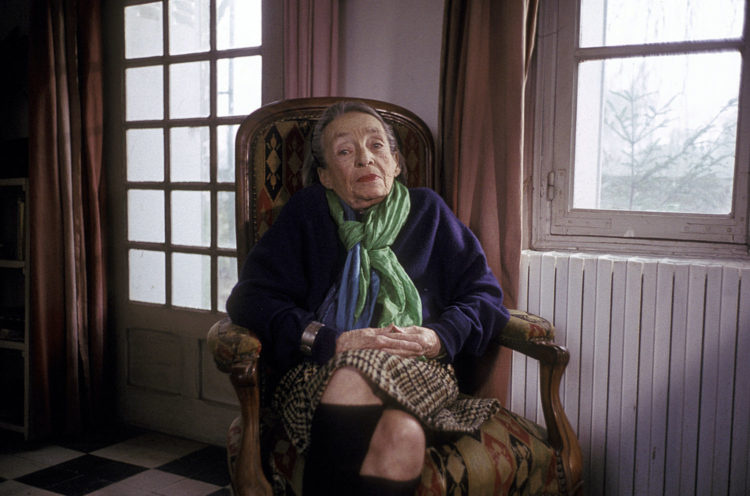 In 1972 the exhibition Woman House marked a pivotal moment in the history of feminist art. Women ... Read more 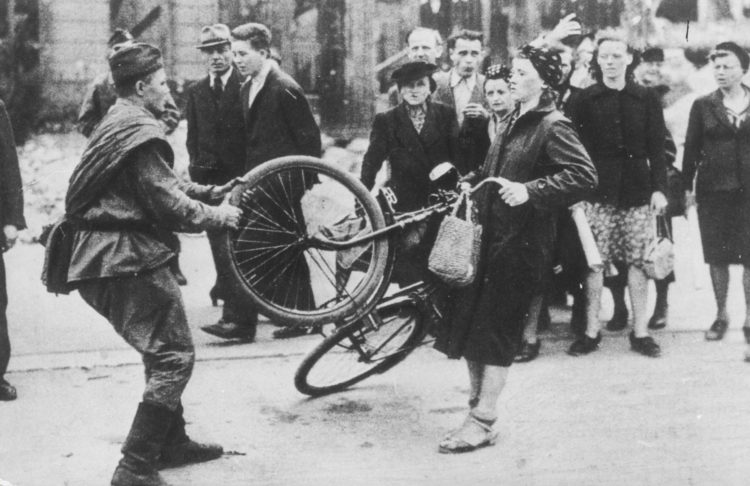 A Woman in Berlin, read by Charlotte de Castelnau-L’Estoile 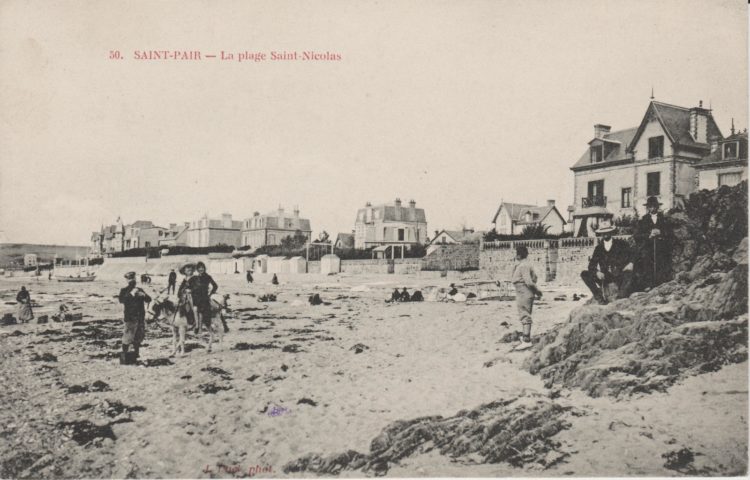 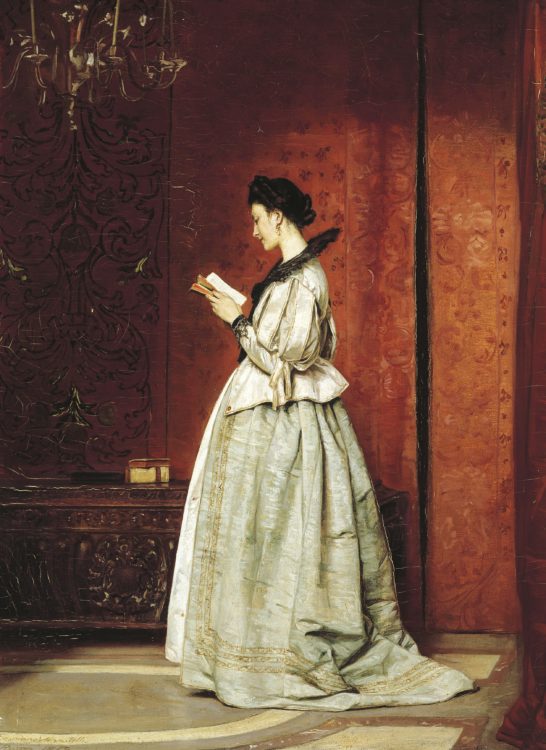 The Memoirs of Margaret of Valois, read by Caroline Trotot

For the fourth episode of Women House, Caroline Trotot reads excerpts of The Memoirs of Margaret ... Read more 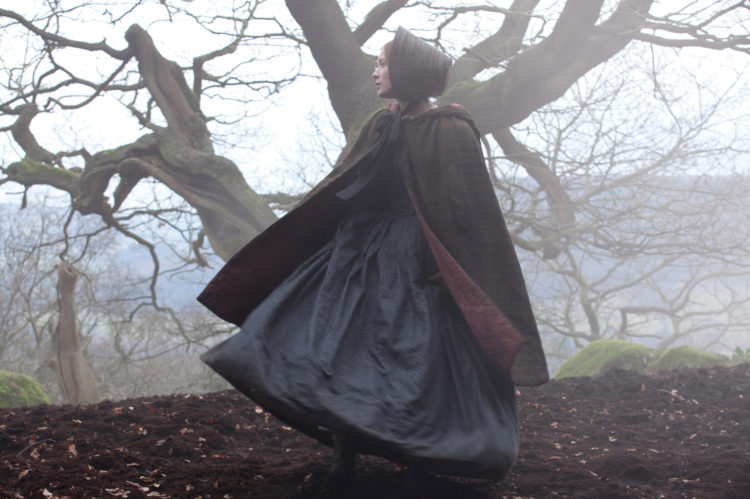 For the fifth episode of Women House, Agathe Salha has chosen several excerpts from Jane Eyre by ... Read more 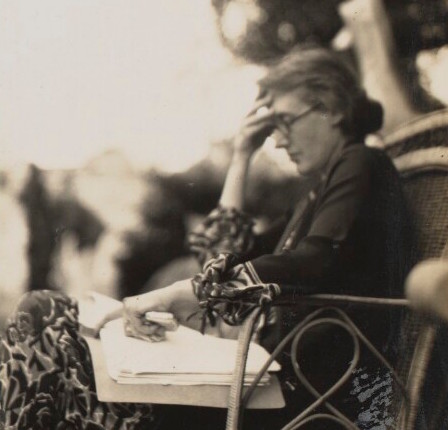 To the Lighthouse by Virginia Woolf, chosen by Julie Wolkenstein

For the sixth episode of Women House, Julie Wolkenstein has chosen excerpts of To the Lighthouse ... Read more 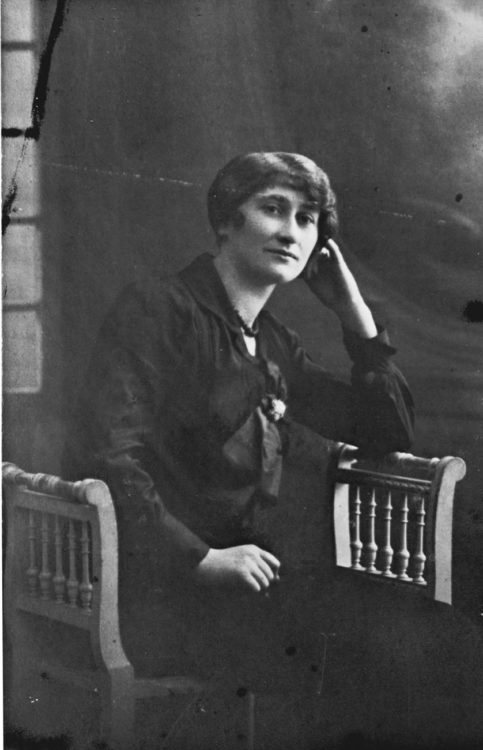