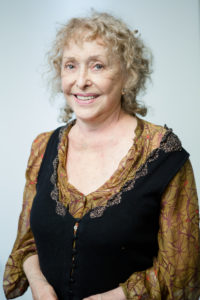 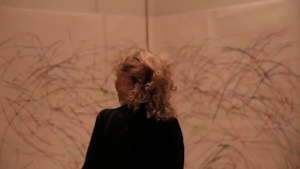 Behind the Scenes: On Line: Carolee Schneemann 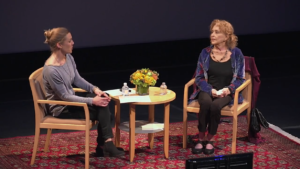 In Conversation: Carolee Schneemann on Her Art and Archive
https://www.youtube.com/watch?v=R2NJ8SWBLGs
Links
→ Artist's website
→ Works by the artist in the French public collections of the Videomuseum network

Carolee Schneemann is one of the first American artists to have opened up the field of performance to body art. By staging her own body in crude and liberating performances, she made the female body the centre, the object, as well as the subject of the action, in a consciously scandalous proto-feminist exploration of the relationships between art, eroticism, and social norms. C. Schneemann studied painting at several institutions, including Columbia University. Her early works were inspired by abstract expressionism and leaned toward Neo-Dada. She became close with a vast circle of artists in New York, including Stan Brakhage and Robert Rauschenberg, and was influenced by the work of Allan Kaprow, taking part in the first wave of happenings. In 1963, she had Erró photograph her naked for her work Eye Body, with her body covered in grease, chalk, and plastic, and at times snakes, in an environment made of painted panels, mirrors, and umbrellas. In 1964, the Judson Dance Theater group performed Meat Joy in Paris, London, and New York. The orgiastic piece was based on improvisation and intended as a manifesto of the body in its erotic and sexual dimensions, both as object of desire and as desiring subject.

C. Schneemann also developed her work as a filmmaker: Fuses (1964-1967) was selected at the Cannes Film Festival in 1969 in the Parallel Section; she also shot one of the first anti-Vietnam War films (Viet Flakes, 1965). In 1975, her performance Interior Scroll asserted the female body as the source of artistic creativity. In this piece, the artist performed various traditional modelling poses before pulling a scroll out of her vagina and reading its contents as a possible counterpoint to the phallic interpretations of the work of abstract expressionist painters. Since the 1980s, C. Schneemann has consistently explored the taboos linked to sexuality. Fresh Blood: A Dream Morphology (1981-1987) explores the symbolic aspect of menstruation. She has also taught and written (Cézanne, She Was a Great Painter, 1976) throughout her career. 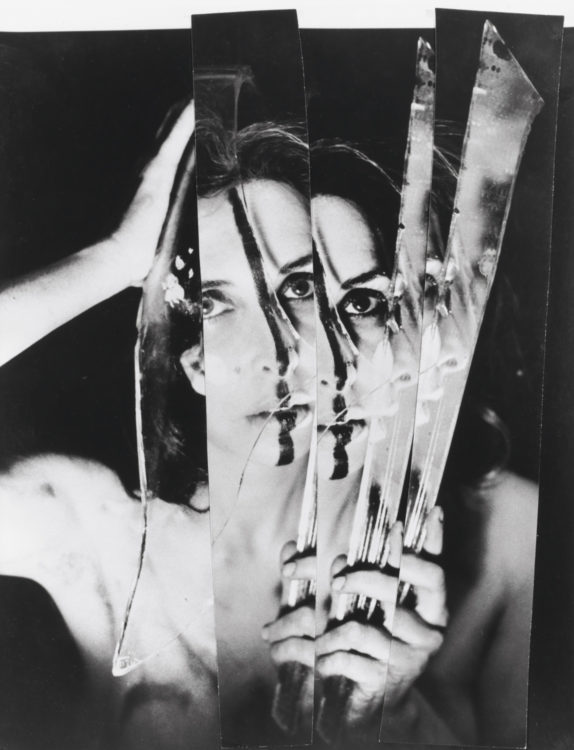 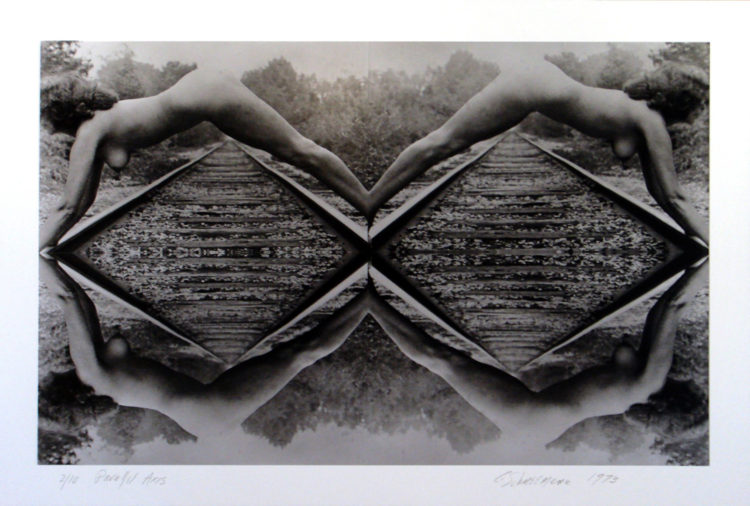 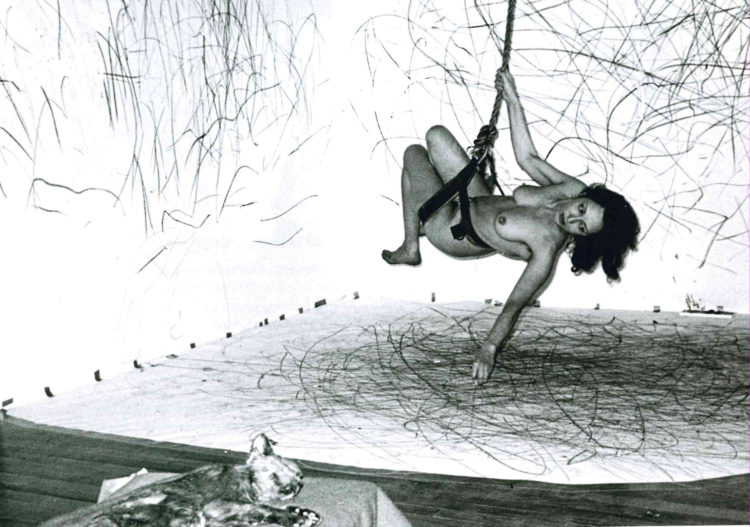 Carolee Schneemann, Up to and Including Her Limits, 1973-1976, performance, live video relay, crayon on paper, rope, harness suspended from ceiling, © ADAGP, Paris 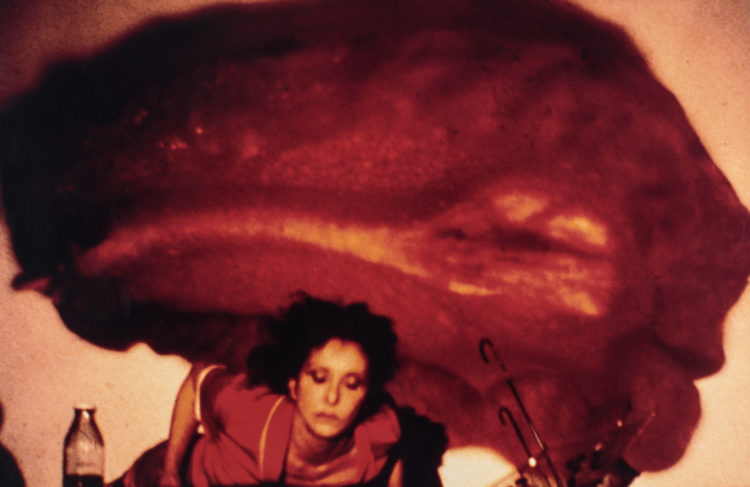 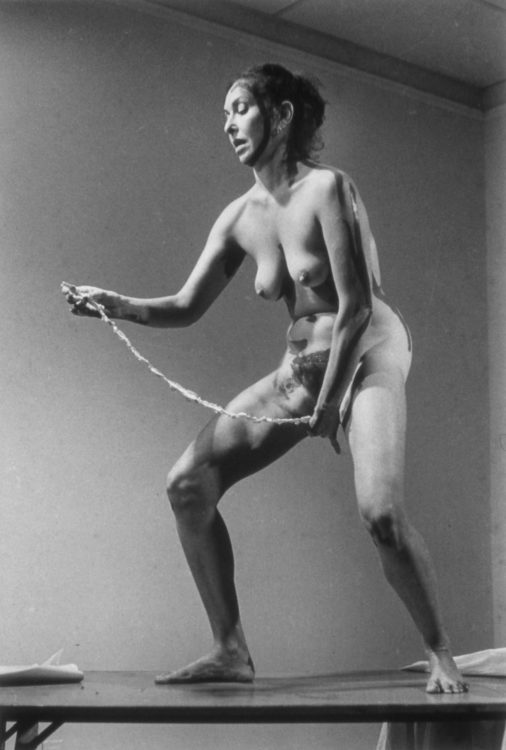 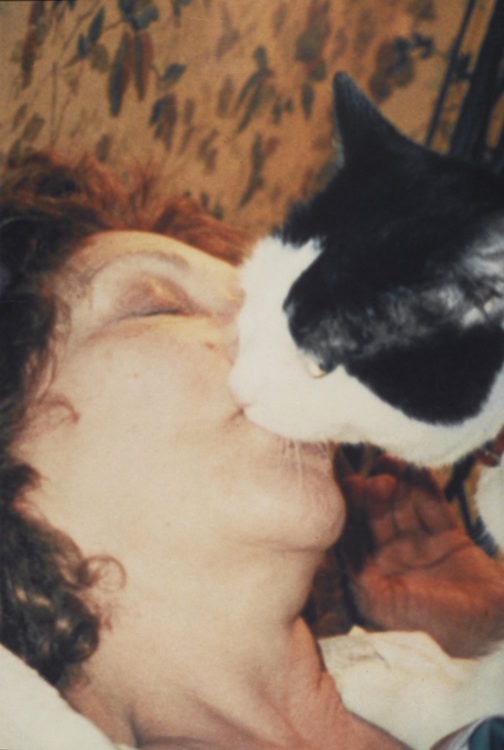 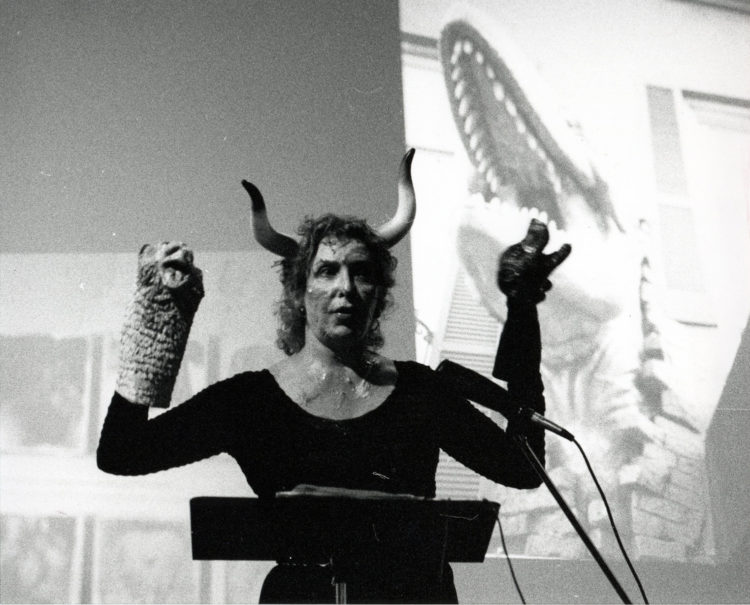