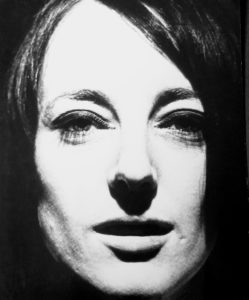 Some artists are better known for their face than for their work – unjustly so. France Cristini was the wife and muse of Martial Raysse (born in 1936), whom she met in 1958. Her husband painted her portrait many times, therefore making her face iconic.
But F. Cristini was also an artist. She studied at the École des arts décoratifs in Nice before moving to New York in the mid-1960s to join her friends Arman (1928-2005), Christo (1935-2020), and Jeanne-Claude (1935-2009). There, she became associated with the artistic avant-garde at the Factory and Chelsea Hotel. She created pieces combining commonplace objects – a telephone, a Statue of Liberty figurine, etc. – with stylised pictures inspired by comic book designs. One of her most striking series, dated 1963, shows a vampire and his female victim (Château Barlow, 1963).

To help establish herself in New York, in 1968 Robert Rauschenberg (1925-2008) wrote a letter describing F. Cristini’s essential contribution to the artistic community of the time. Information about the artist is still fragmentary but undoubtedly that will not always be the case. 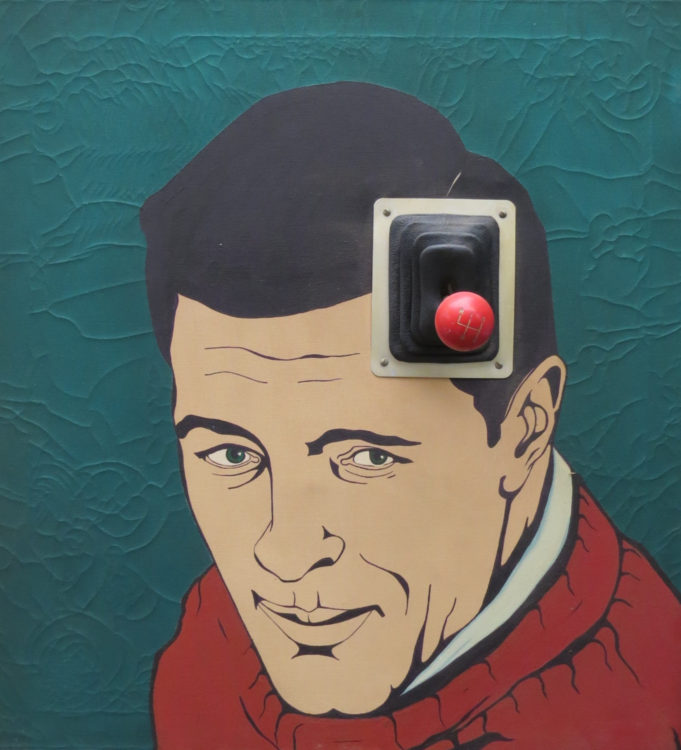 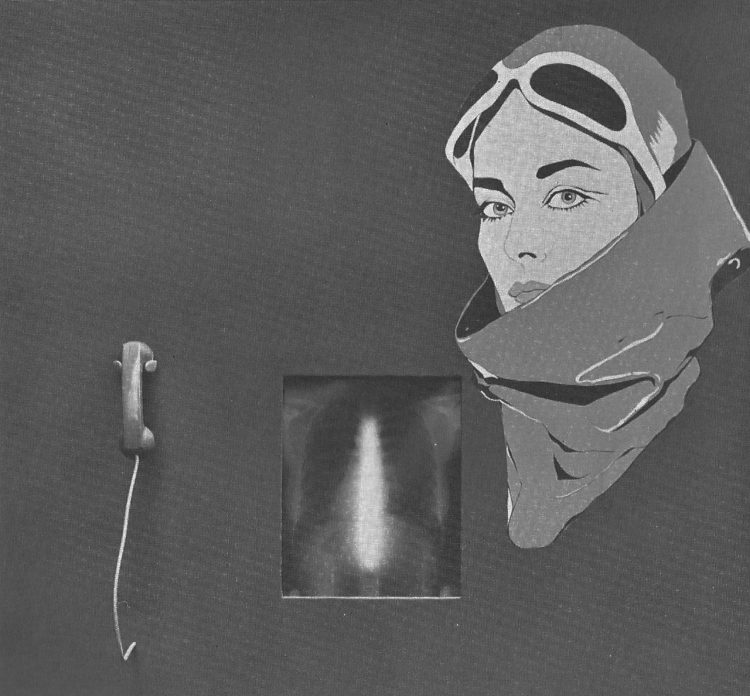 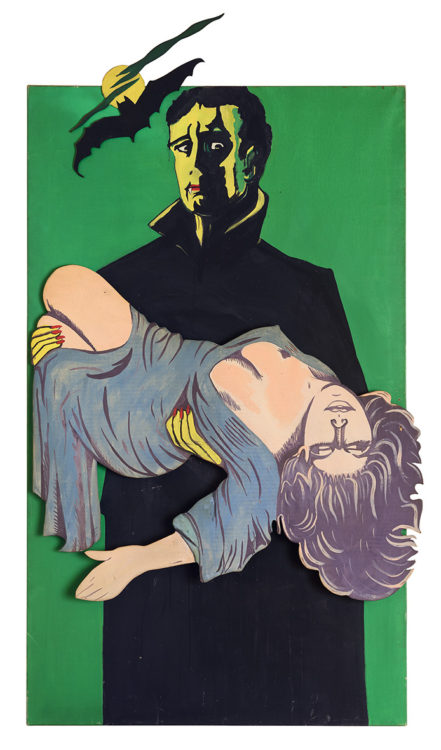 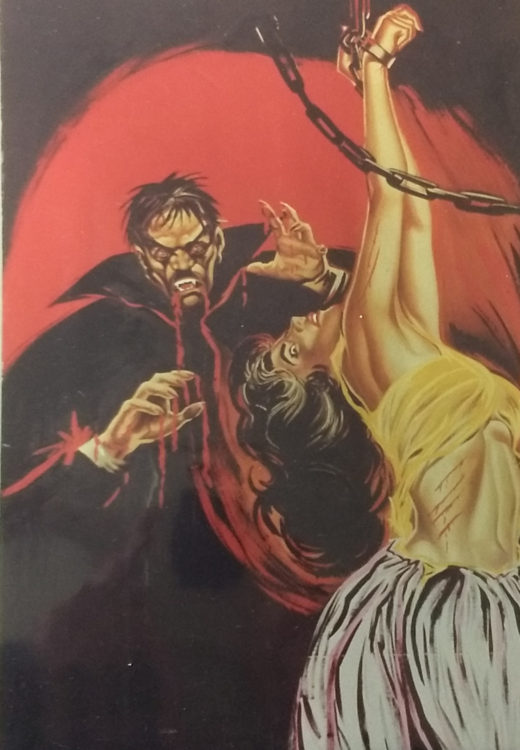