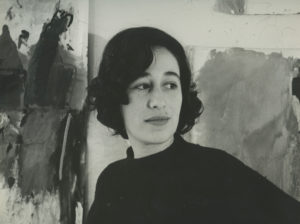 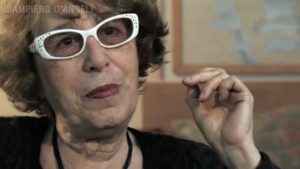 Giosetta Fioroni was born into a family of artists. Her father Mario was a sculptor, and her mother Francesca a painter and puppeteer. She studied at the Accademia di Belle Arti in Rome, where she met the artist Toti Scialoja (1914-1998), who would influence her practice.
She moved to Paris in 1959, where Denise Breteau organised an exhibition of her works in 1963. Her early works were fully abstract but gradually gave way to abstract symbols and later to the emergence of figuration.
One of her first series from the early 1960s, Argenti (1961-1970), consisted in portraits of iconic figures of art history, such as the Venus painted by Sandro Botticelli (1445-1510), rendered in industrial aluminium lacquered paint. Using this same process, she also painted fashion models usually accustomed to working in advertising, with whom she organised her own photo shoots. There are recurring aspects in the way some of these female figures are depicted, with evanescent legs and altogether absent feet, as if detached from the real world. According to the artist, what led her to repeat or decompose the image and its movement was her interest in the narrative elements of the film sequence.
Upon returning to Rome, G. Fioroni was the only woman to take part in the Scuola di Piazza del Popolo movement, alongside artists such as Franco Angeli (1935-1988), Francesco Lo Savio (1935-1963) and Fabio Mauri (1926-2009).

Her work was also featured at the Venice Biennale in 1964. In an interview with a critic that same year, she stated that her practice was nowhere close to Pop art, which she viewed as a product of American society. She began experimenting with other mediums, such as performance in La Spia Ottica (1968), or video taping a miniature theatre. She also collaborated with writers, creating and designing books with them.
In the 1970s she settled in the Salgareda region with her partner, writer Goffredo Parise. Russian writer Vladimir Propp’s writings on folk tales inspired her to create the series Le Teche, which consisted in wooden boxes filled with collections of small objects found in the surrounding countryside. She also put together a forensic medicine atlas using illustrations from a German handbook inventorying cases of deaths resulting from “deviant” sexual practices. During the same period, she started working on a series of landscape paintings using aluminium paint, Paesaggi d’argento. In the first half of the 1980s, she created a series of pastel drawings inspired by the frescoes of Giovanni Domenico Tiepolo (1727-1804).

In 1990 a retrospective of her works on paper was held at the Calcografia Nazionale in Rome. In the following decade, the artist worked with ceramics to produce sculptures, some of which on a large scale. She also received public commissions, including a multi-ethnic Madonna for the Regina Mundi Church in Rome. Many exhibitions of her work were held in Italy in the past two decades. In 2017 La Spia Ottica was presented during Frieze Projects in New York, curated by Cecilia Alemani. 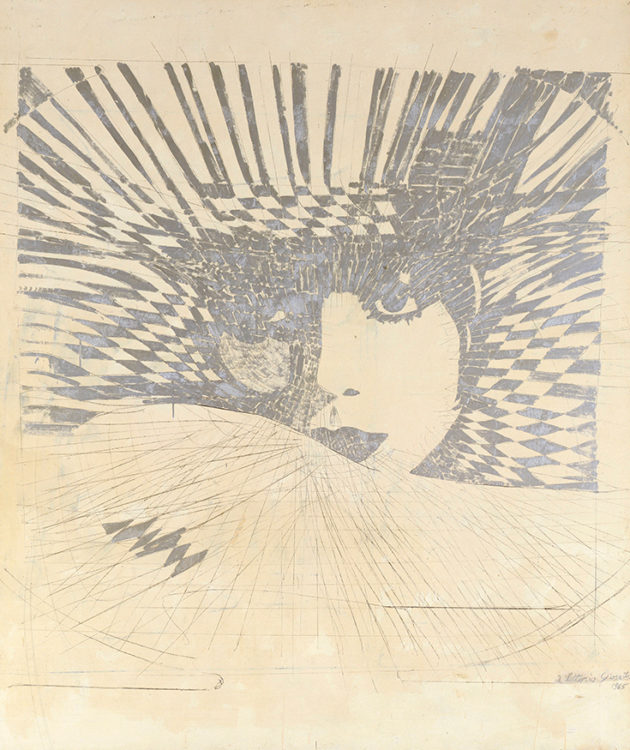 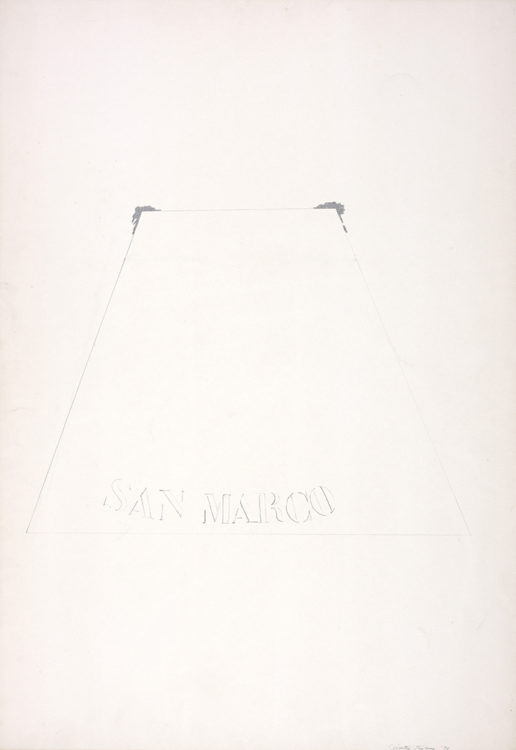 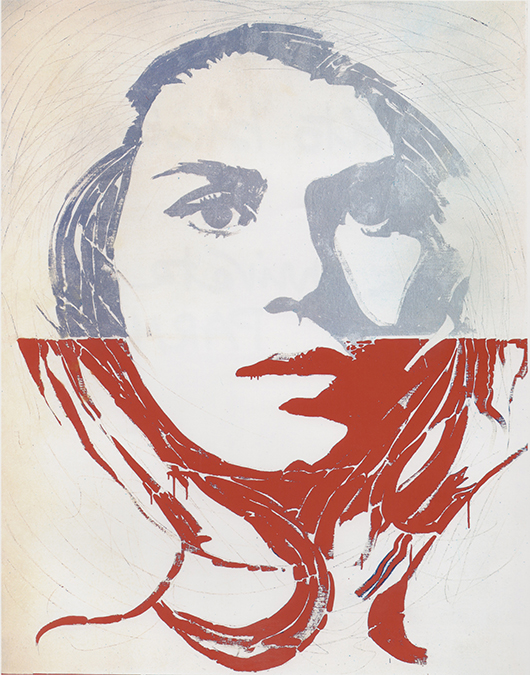 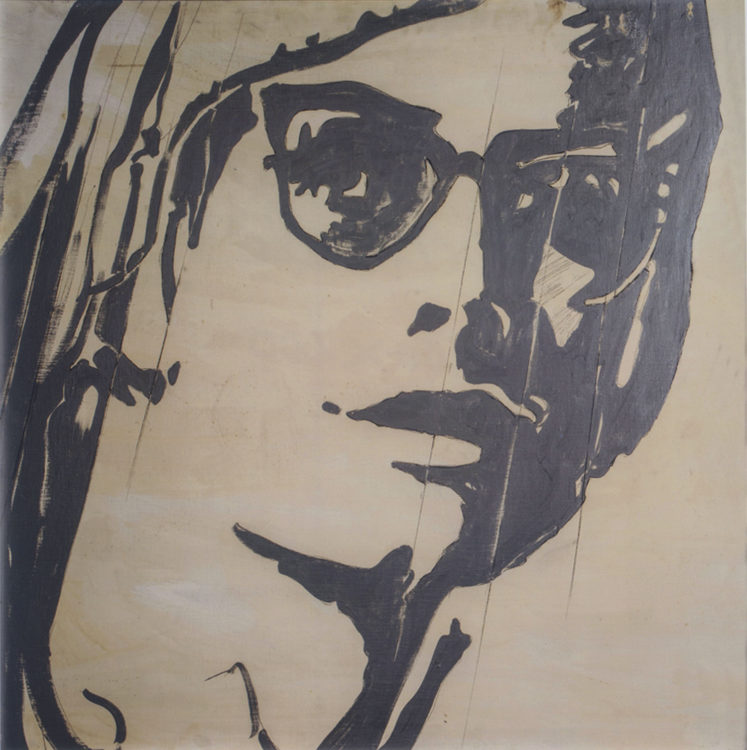 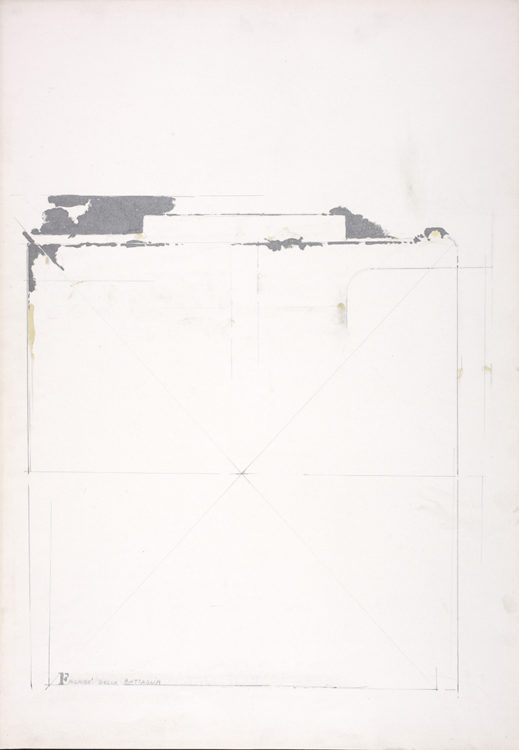 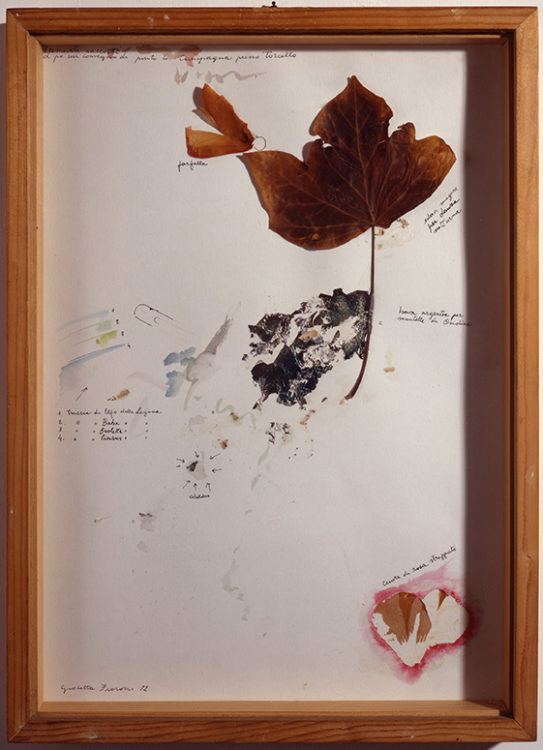 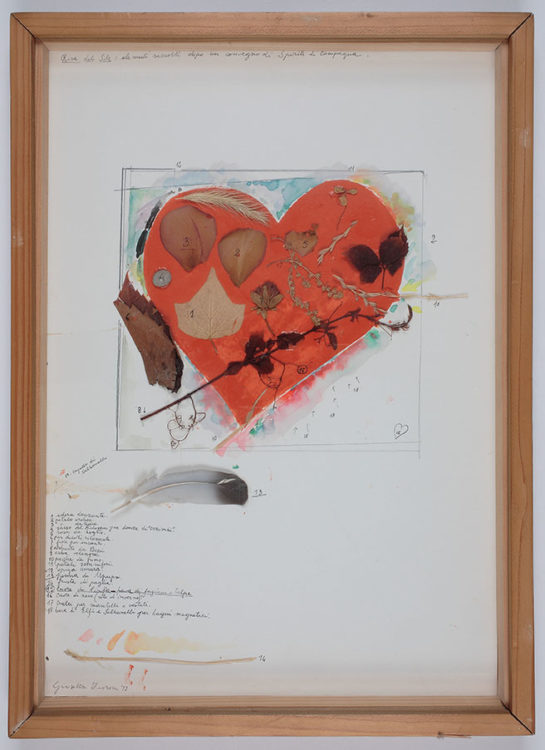 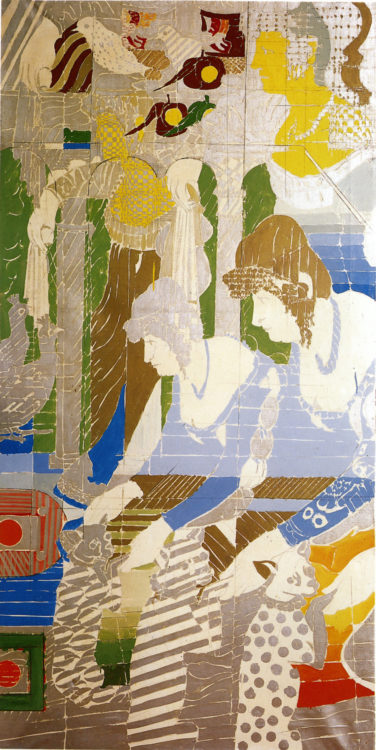 Organised by Flavio Arensi and Elettra Bottazzi in the new rooms of the Museo del Novecento, in M... Read more
Explore
Linked theme