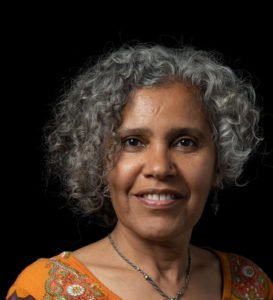 Portrait of Hend Al-Mansour, courtesy of the artist

Hend Al-Mansour is an installation artist, printmaker and a public speaker. Her work focuses on Arab Muslim women’s issues. Her art questions gender politics in the Arab world. She concentrates on creating intimate spaces to symbolise the private lives of women in the Middle East.

H. Al-Mansour started her career as a cardiologist, graduating from Cairo University in 1981. After practising medicine for some twenty years, in 1997 she moved to the United States, and eventually switched careers. In 2002 she earned an MFA from the Minneapolis College of Art and Design. Then in 2013 she received another Master’s degree, in art history, from the University of St. Thomas in St. Paul, Minnesota.

At the beginning, she relied on henna both as a pattern and a medium in order to connect her art with some aspects of her Arab cultural heritage. Departing from her interest in pre-Islamic art and women’s issues of her hometown, she combined stylised female figures, religious iconography, Arabic calligraphy, Islamic ornaments and Saudi Bedouin embellishments.

H. Al-Mansour’s printed silkscreens, installation art and portraits of Muslim women explore the religious and social belief systems of Arab communities, especially those dealing with women, sexuality and understanding the Other. She investigates the status of contemporary Arab art and cultivates its independence from Western art and its distinction from other Middle Eastern and Islamic identities. H. Al-Mansour often depicts portraits of Muslim women in architectural spaces using materials made from silkscreened, dyed or hennaed fabrics. Stylised figures and faces intertwined with Islamic ornamentation composed using repeated, patterned forms are prominent in her work.

While living in a non-Eastern country, her art ceased to explore the notion of how Arab Muslim artists portray Arab Muslim women and how their art differs from Western art. In general, she uses art to draw the audience’s attention towards the absurdities of social traditions and particularly focuses on those concerning Middle Eastern women.

In 2014, in her solo exhibition titled How to Be a Feminist Artist, at Murphy Gallery, St. Catherine’s University, Minnesota, H. Al-Mansour’s featured works examining the role of Muslim women in modern society. She used traditional Islamic elements, including passages from the Quran and vivid Arabic textile patterns and designs to express gender disparity towards women.

H. Al-Mansour is considered a leading figure in the Saudi women’s movement. She was listed among the 100 most powerful Arab women in the magazine Arabian Business for the years 2009, 2011 and 2012. She was awarded the Jerome Emerging Printmakers Residency in 2013 and the McKnight Artist Fellowship in 2018. 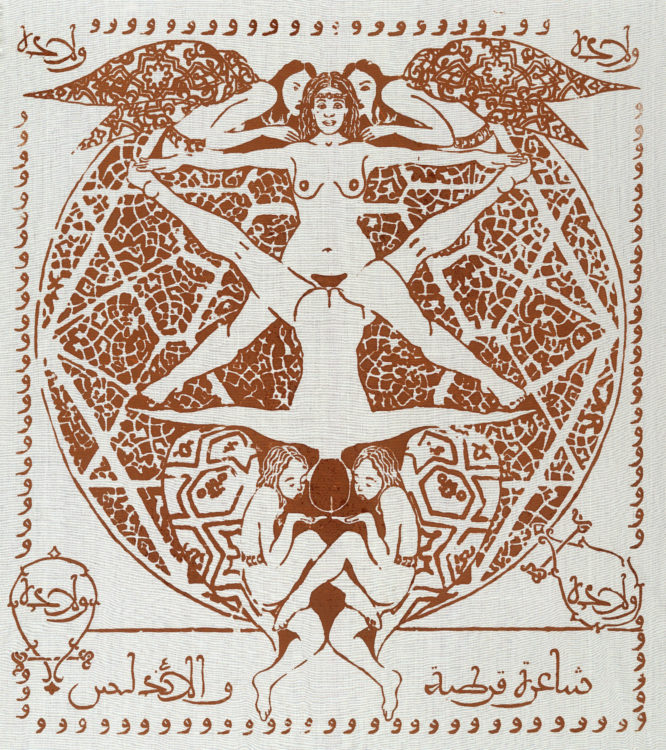 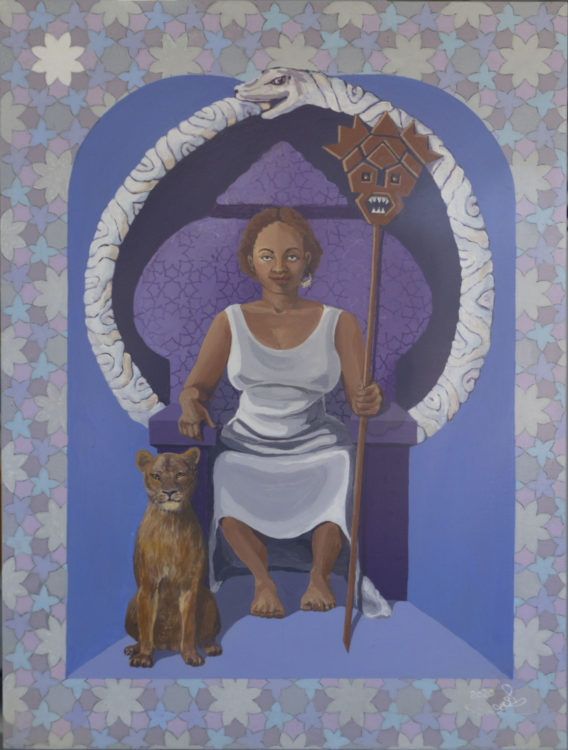 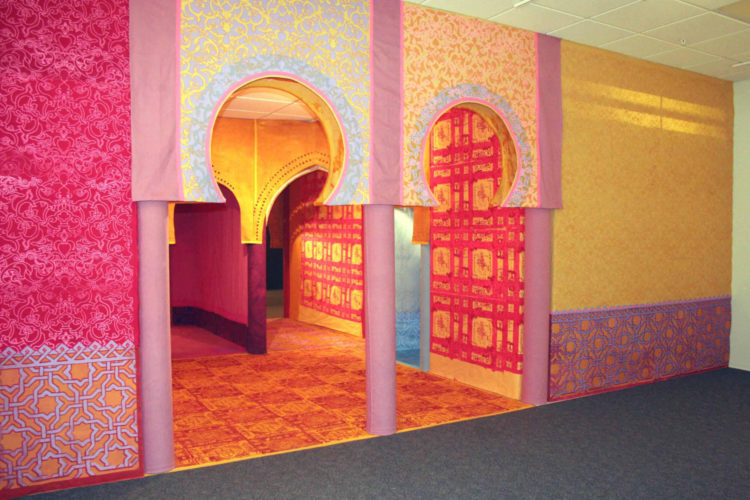 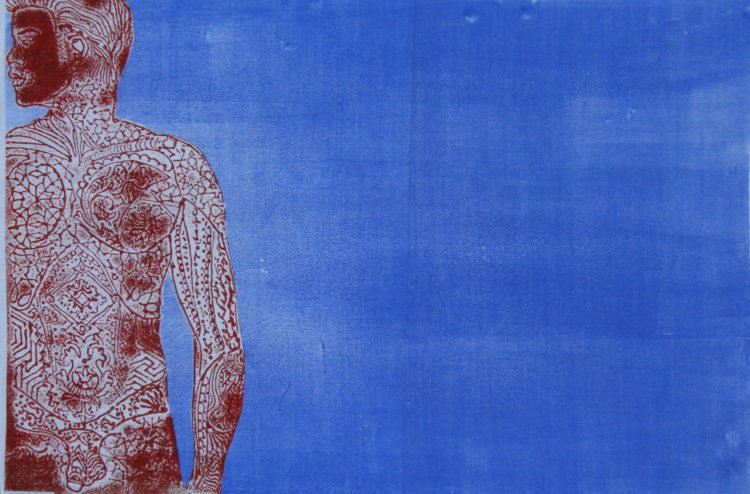 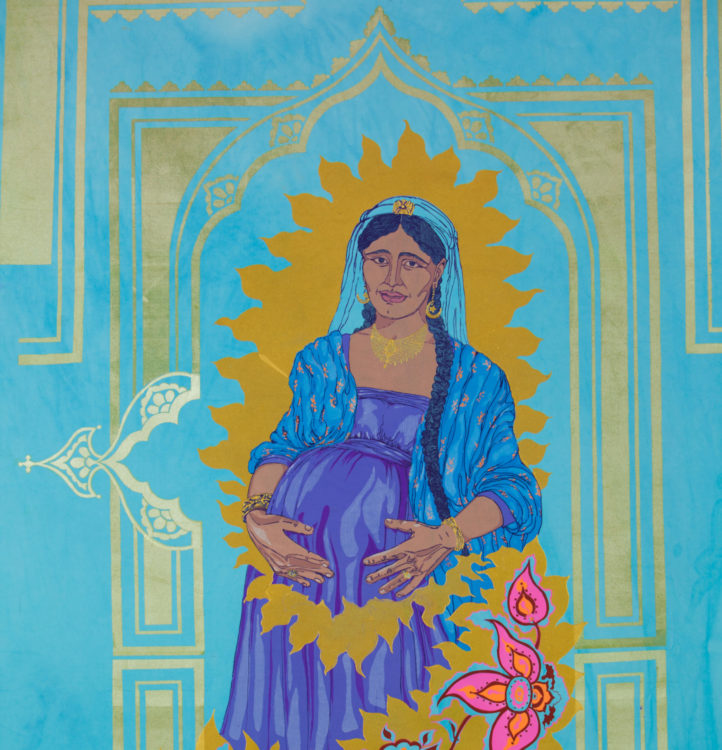 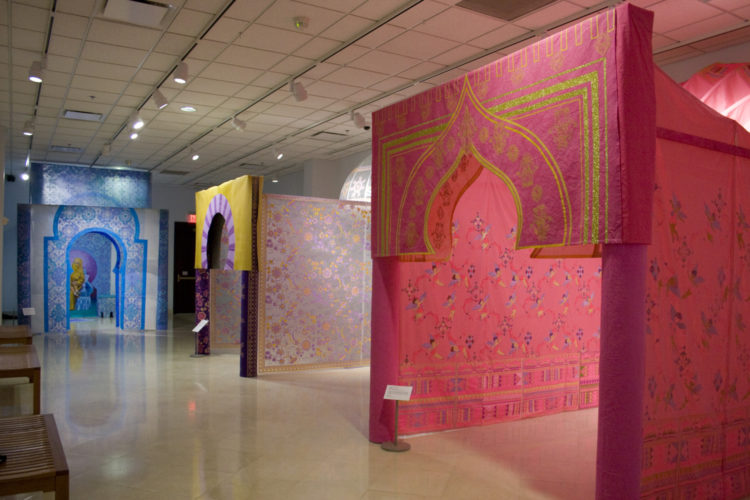 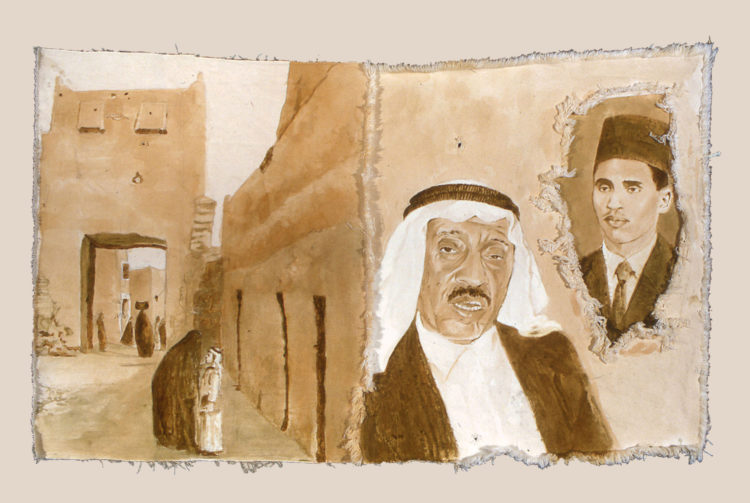 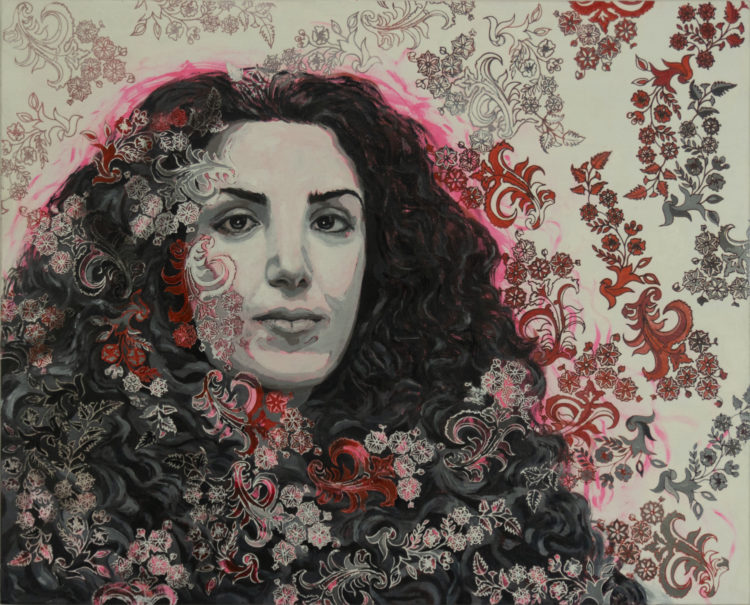 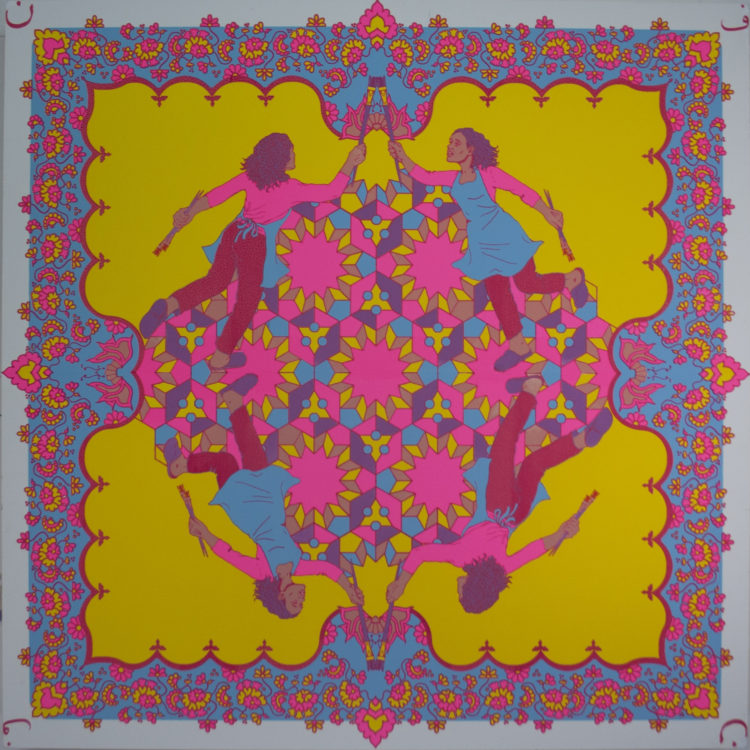 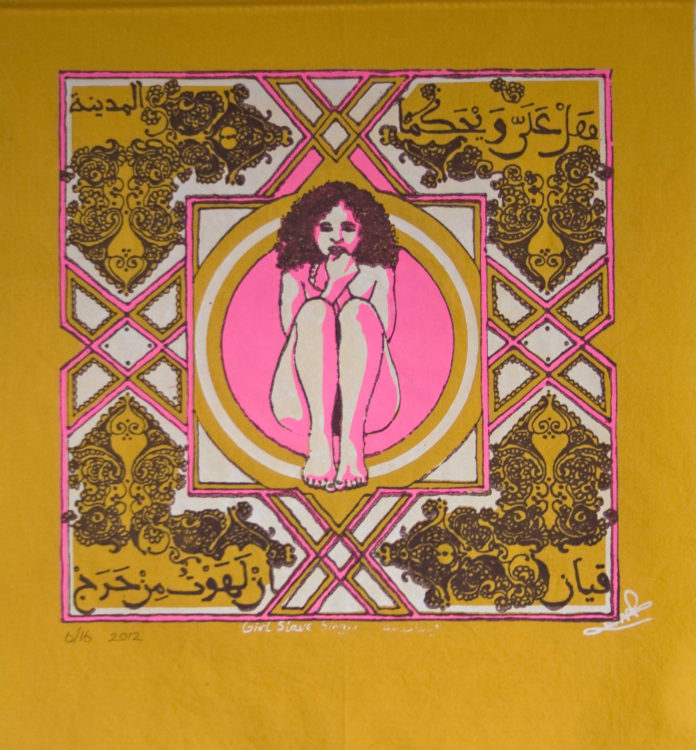 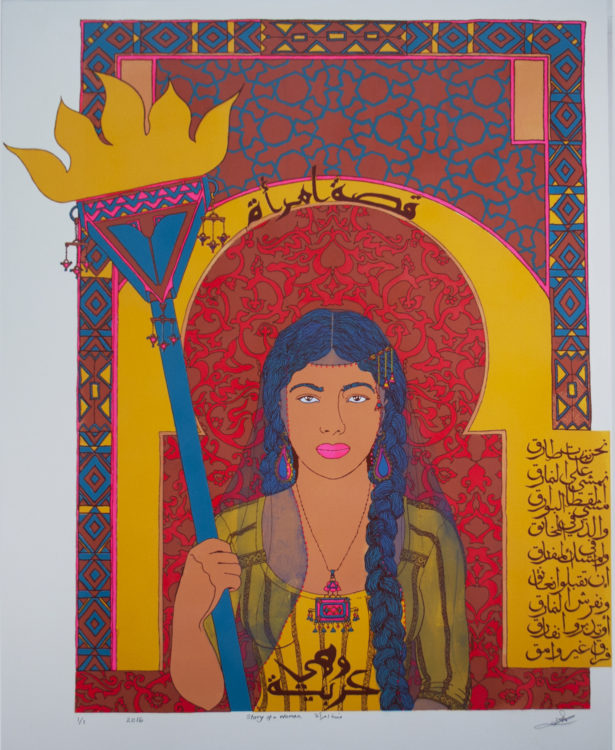 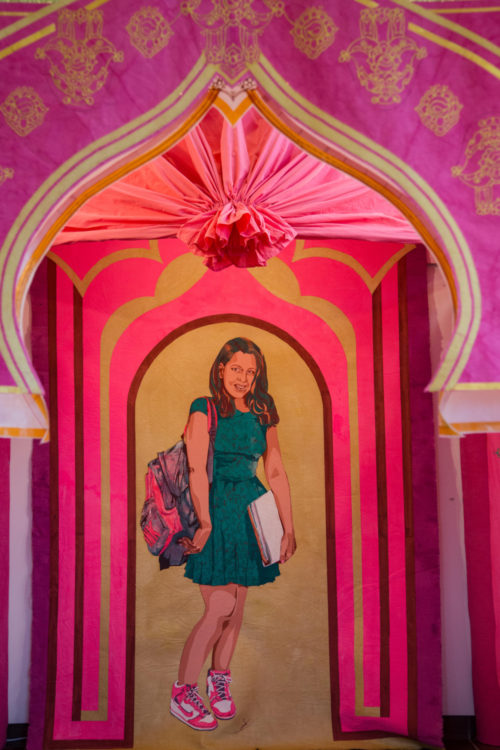 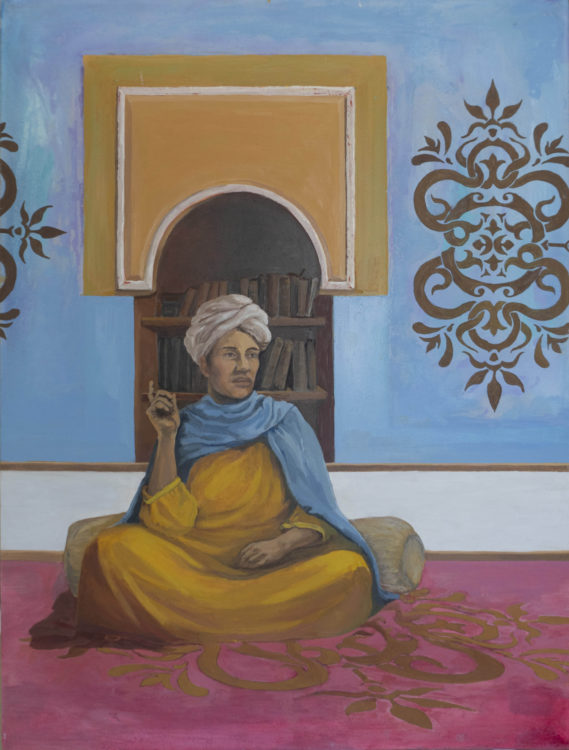 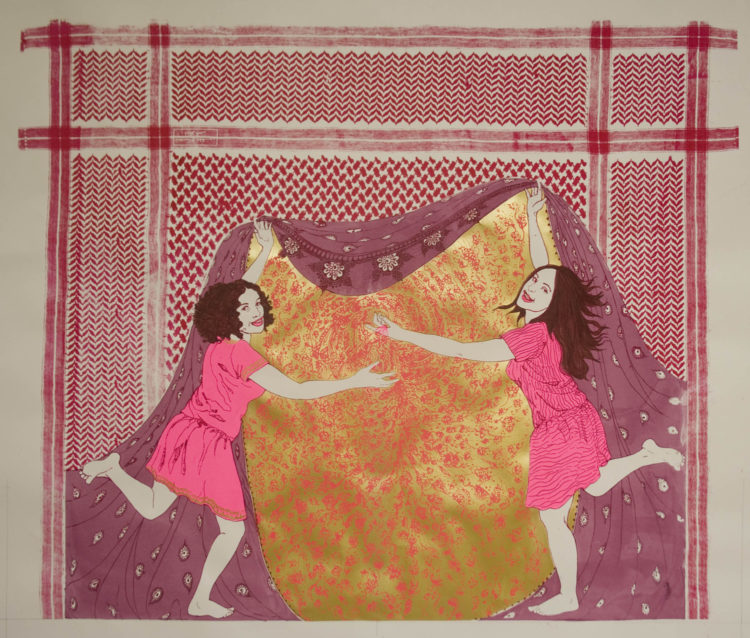 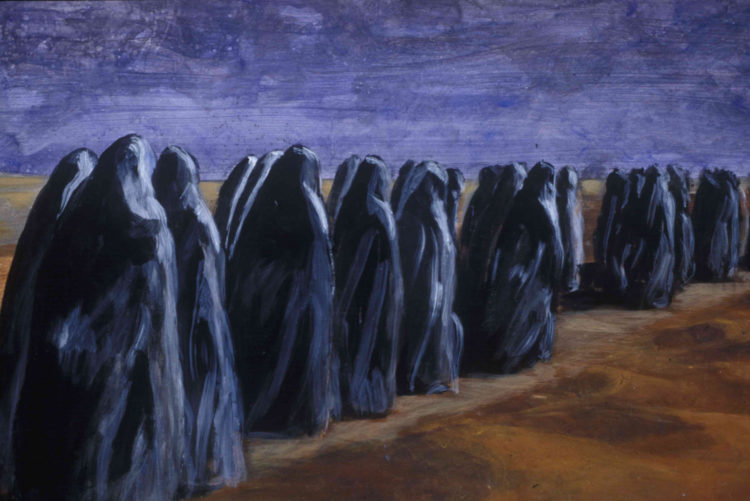 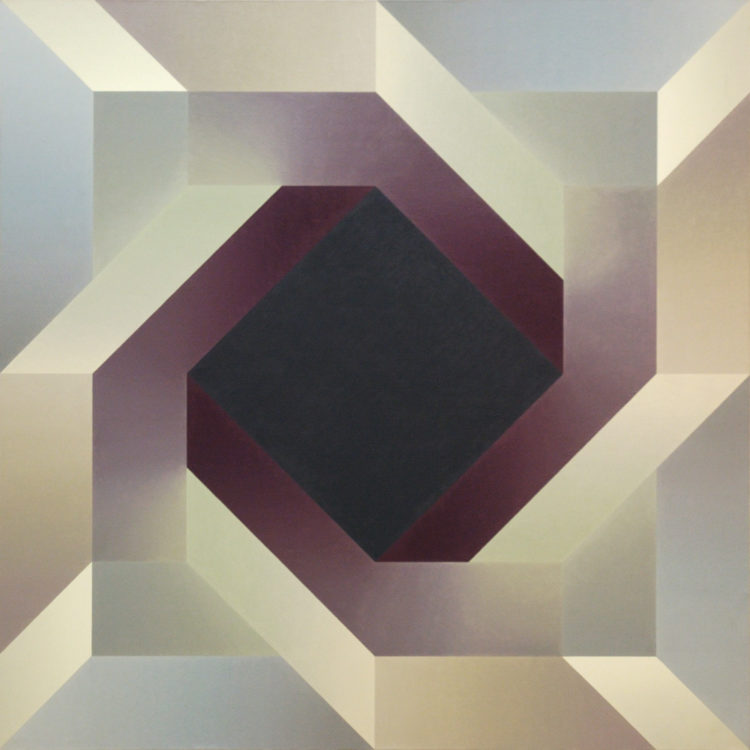 The years 2021 and 2022 have sadly witnessed the loss of three monuments of modern art from the A... Read more 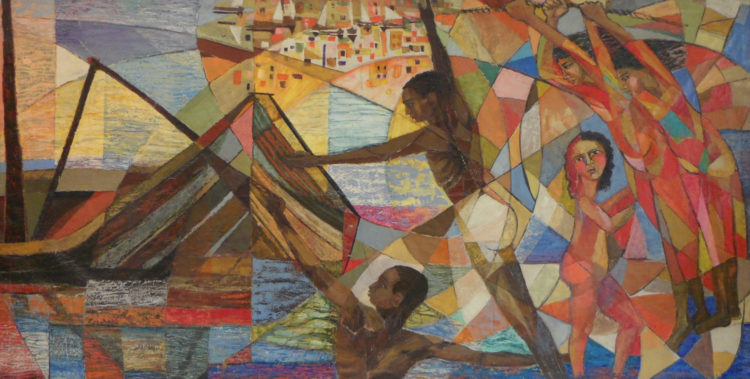 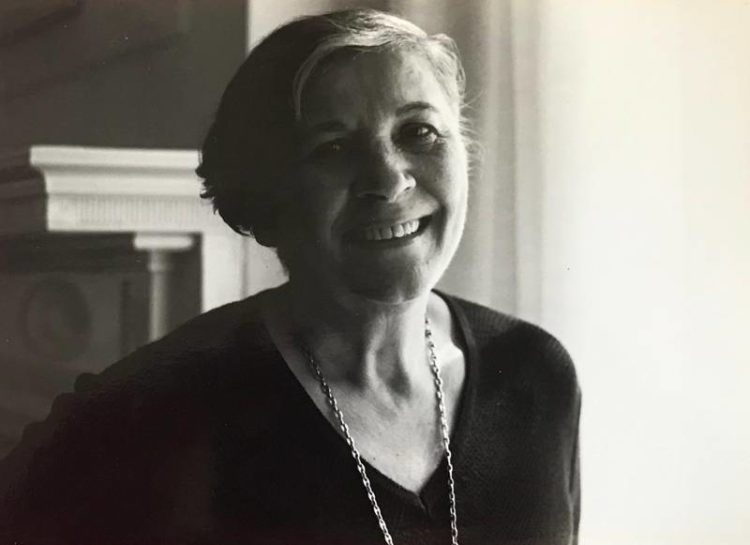