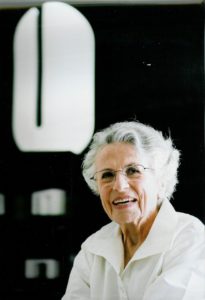 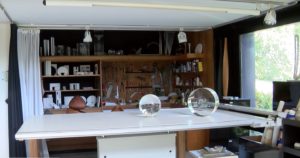 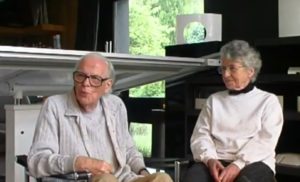 After studying at the School of Fine Arts in her hometown, Marta Pan came to Paris in 1947, where she met Brancusi. He showed her his base-free sculpture Newborn, which he set in motion with a little push – movement that would prove decisive in the rest of M. Pan’s career. She was granted French citizenship in 1952 and spent time in Le Corbusier’s workshop, where she met his closest collaborator and her future husband, the architect André Wogenscky. She attached great importance to the link between the work of art and its surroundings and became interested very early on in organic shapes, which she translated into an abstract plastic language. Her first sculptures are a combination of modular elements that can each function independently. The ripples of the water – on which her sculptures are often placed – produce a series of variations that follow an infinite rhythm (Floating Sculpture, 1961). Her first medium was wood (1954-1960), and some of her works were used as scenery elements for contemporary dance performances, even inspiring choreographies (Maurice Béjart). Her first monumental piece, Balance en deux, was commissioned by the Kröller-Müller Museum in Otterlo, the Netherlands (1961). Other works followed: for the Maison de la Culture in Grenoble, in collaboration with her husband (1967); for the Faculty of Medicine in Saint-Antoine (1964); for the European Parliament in Luxembourg; for the entrance of the Auber metro station in Paris (1972). She made use of the novel properties of industrial materials like oxidised aluminium, Plexiglas, and polyester.

Some of her other pieces include a Water Wall (1984) at the entrance of the Regional Council in Rennes and a Floating Circuit (1986) on the Kerguéhennec Estate in Bignan (Morbihan). Says the artist, “Water structures and holds things together,” in the search for “another place, a quiet world in contrast with its surroundings.” She adds, “A haven of peace. And silence. The sound of water is a part of silence.” Her work was supported by the Galerie Arnaud in Paris from 1952 to 1968, and by museums which held retrospectives of her work (Stedelijk Museum, Amsterdam, 1961; Palais des Beaux-Arts, Brussels, 1961; University of Southern California, 1972). Other exhibitions include the Salon des Réalités Nouvelles (as from 1950), Salon de la Jeune Sculpture (as from 1952), Milan Triennale, Comparaisons Salon, Paris Biennale, Salon de Mai, and Antwerp Biennale. The couple left behind a manifesto-house designed by André Wogenscky in Rémy-lès-Chevreuse (1952), which opens out onto the garden, where it finds an echo in Pan’s steel sculptures. 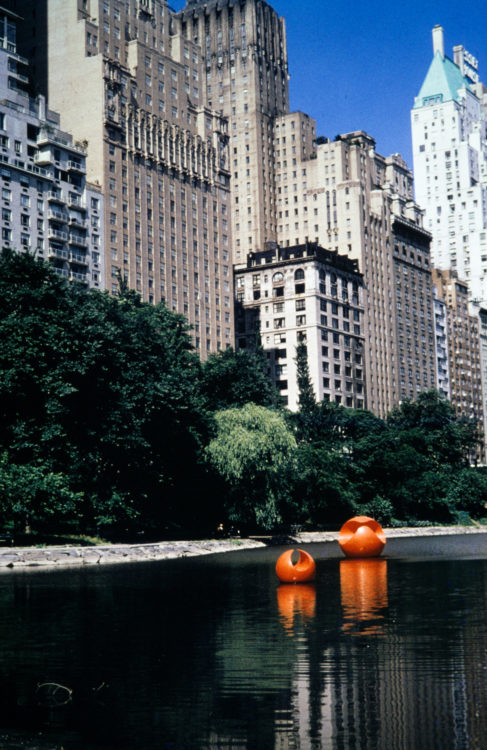 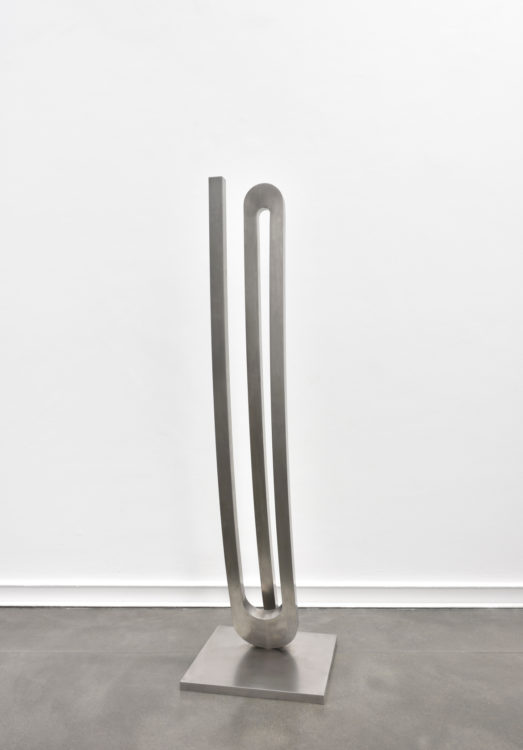 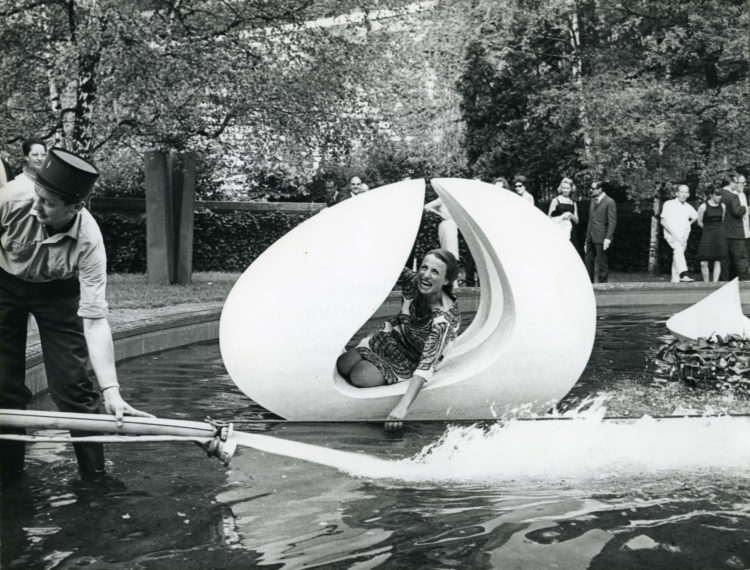 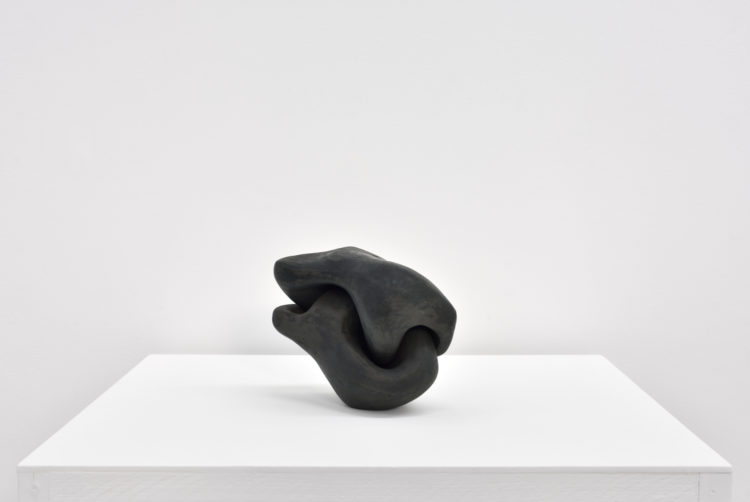 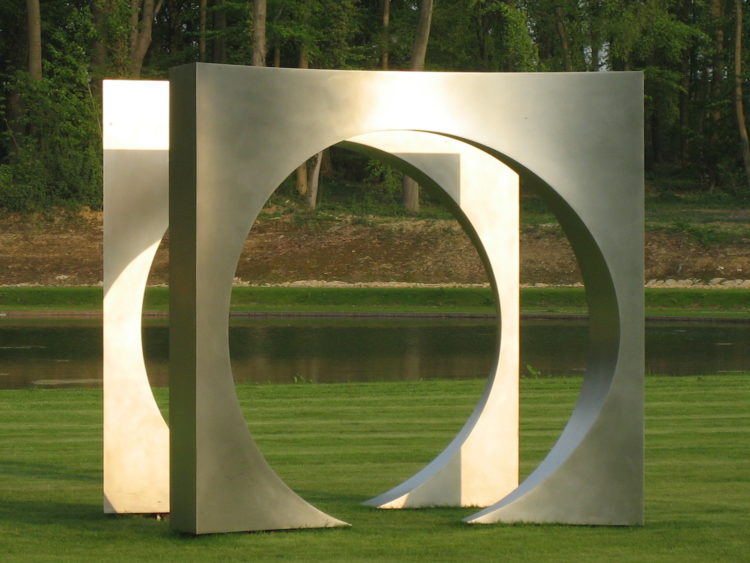 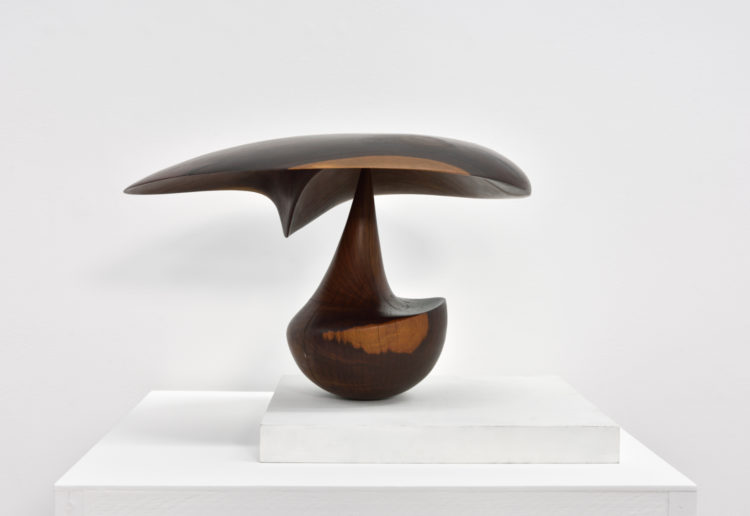 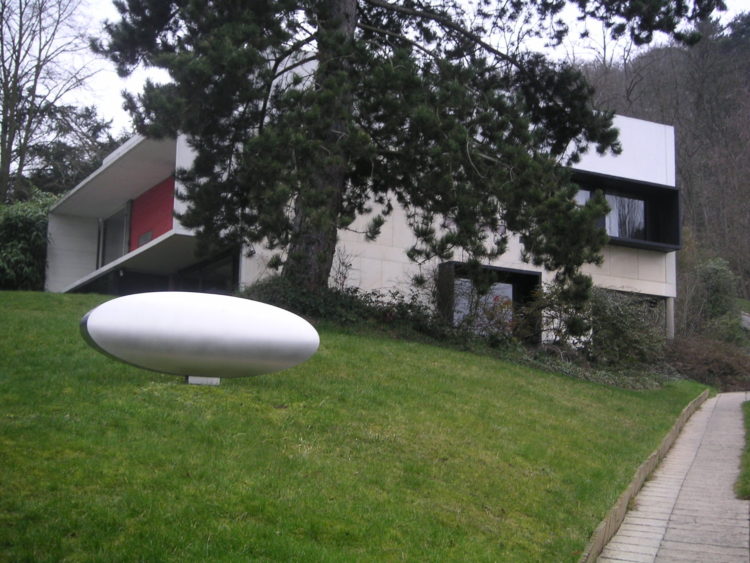 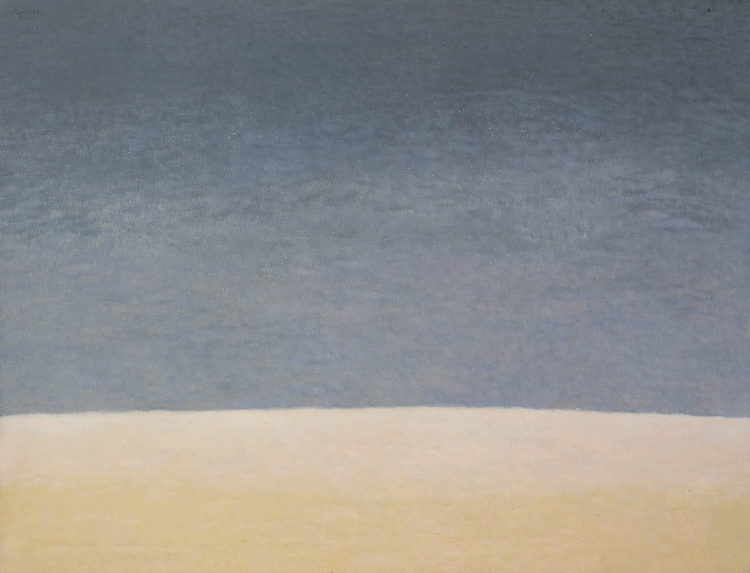 The Musée des Beaux-Arts in Brest is currently presenting the works of six painters and sculptors... Read more 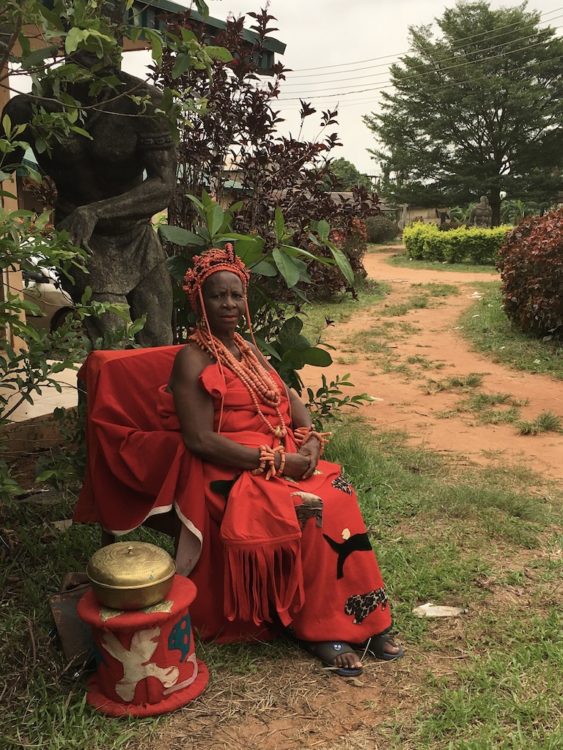