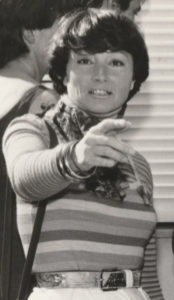 Martine Canneel grew up in Brussels, where she studied drawing at the École supérieure des Arts de la Ville until 1953, before moving on to study landscape architecture at the École nationale supérieure d’architecture in Versailles and at the Sorbonne. She graduated in 1963 and, except for a few large gardens in Belgium, she designed some projects as a landscape gardener.
As she grew aware of the possibilities offered by the industrial materials of the time – Plexiglas, resin, neon lights – she began to combine them with playful-looking consumer goods, such as toys and figurines. Her works carried a political message, particularly focused on environmental advocacy, such as the piece Ô, où sont les champs ? [O, where have the fields gone?], which shines a critical light on intensive cattle farming.
In the late 1960s she ran the Martine Canneel decoration shop, selling objects created both by industrial designers and small artisans that she showcased in a colourful setting. She also started exhibiting her works around that time, receiving the Young Sculptor Prize at the Salon de la jeune peinture belge in 1969 and 1972.

In the early 1980s she and her family moved with to the Australian outback. This change of environment marked a shift in her artistic career and a profound change in her work. M. Canneel gave up the industrial characteristics that had defined it in favour of a more naturalistic approach inspired by Buddhist thought, using materials found in her immediate surroundings – branches, bark, seeds and debris washed in by the sea – that she then aggregated into a unique polished object shaped like a lingam (a Hindu object representing the god Shiva), made to symbolise man and woman coming together as a whole. 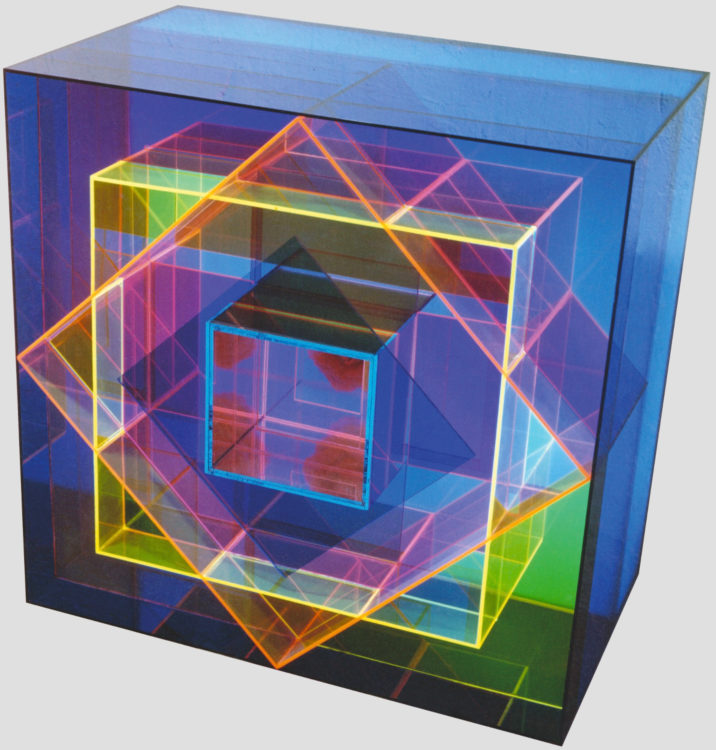 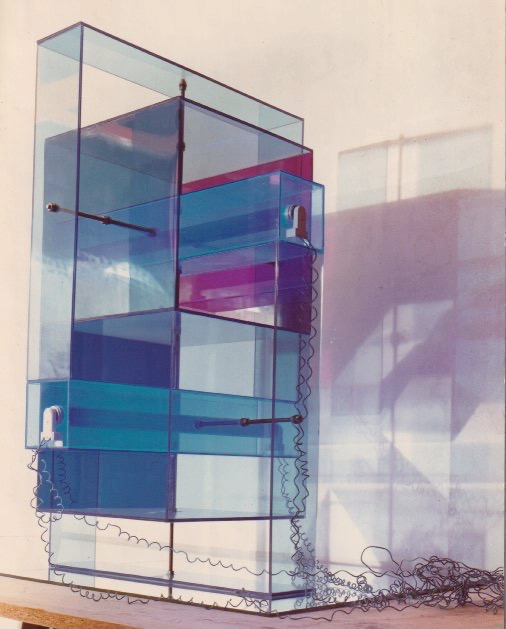 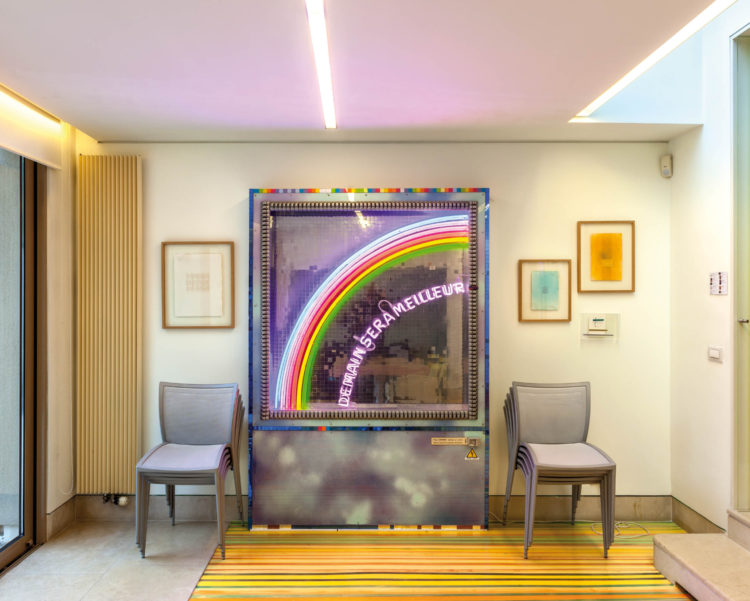 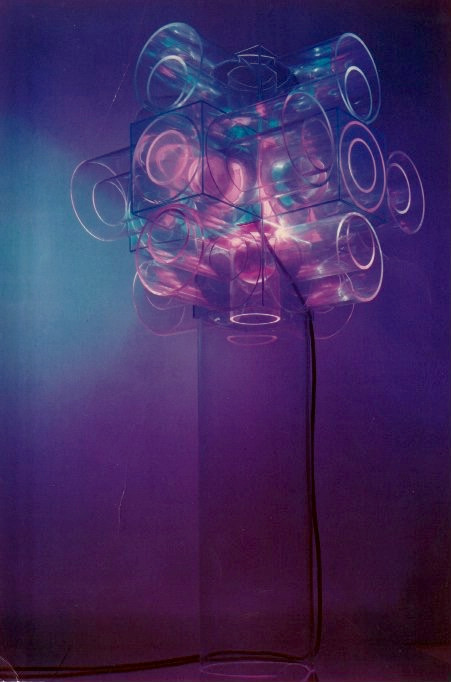 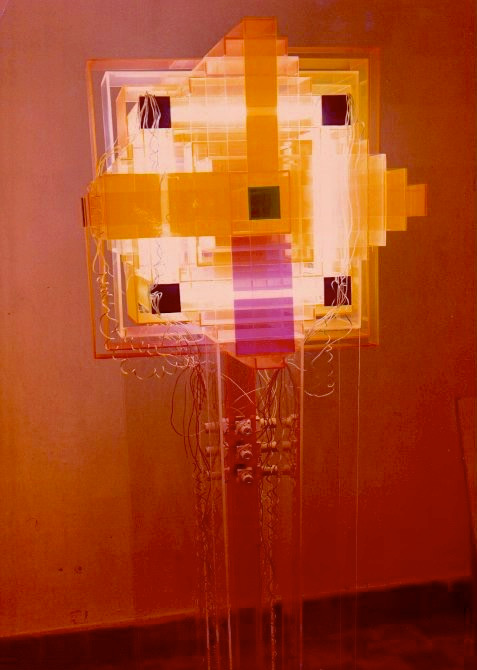 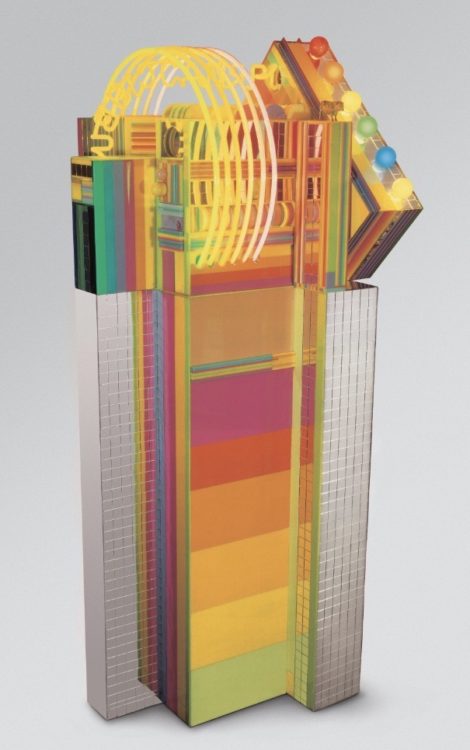 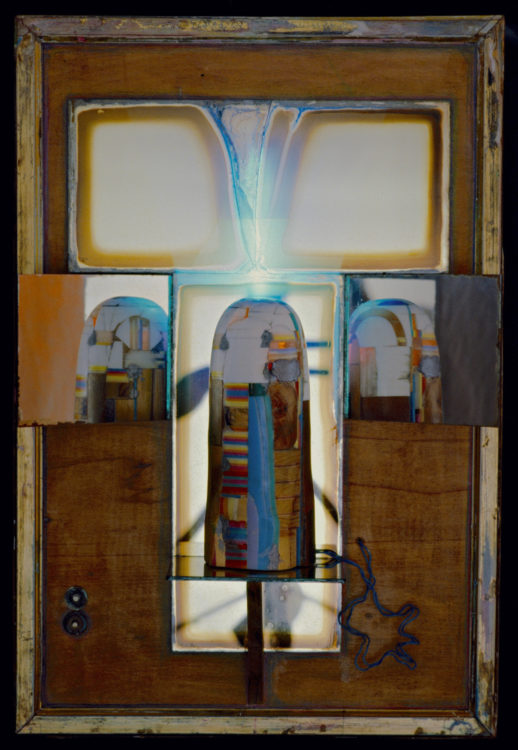 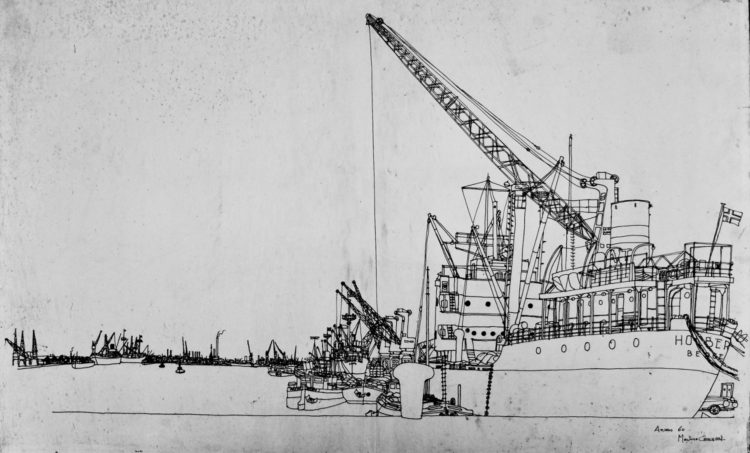 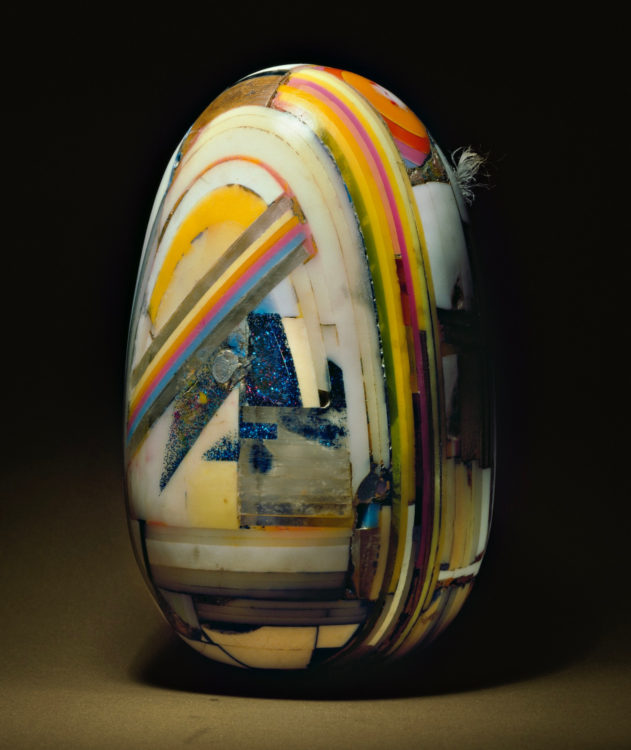 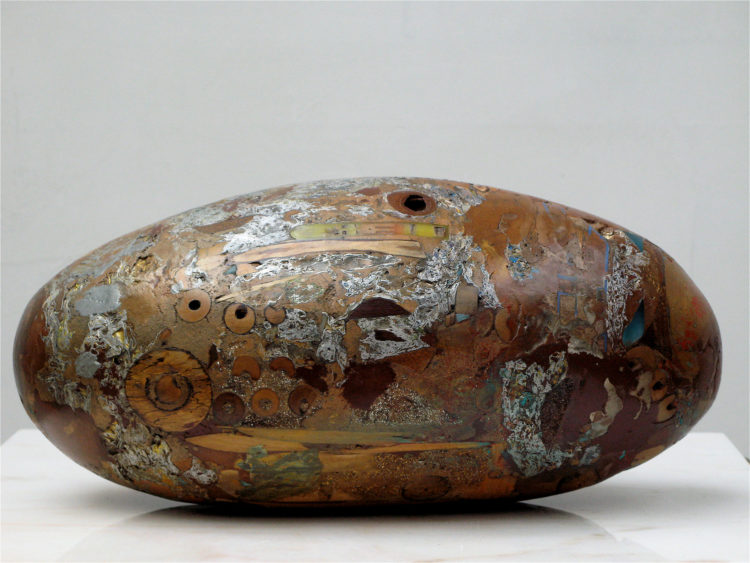 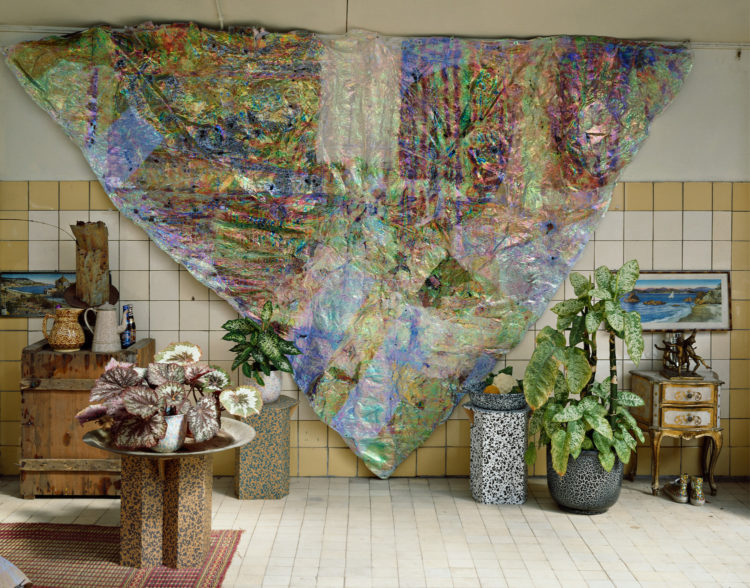 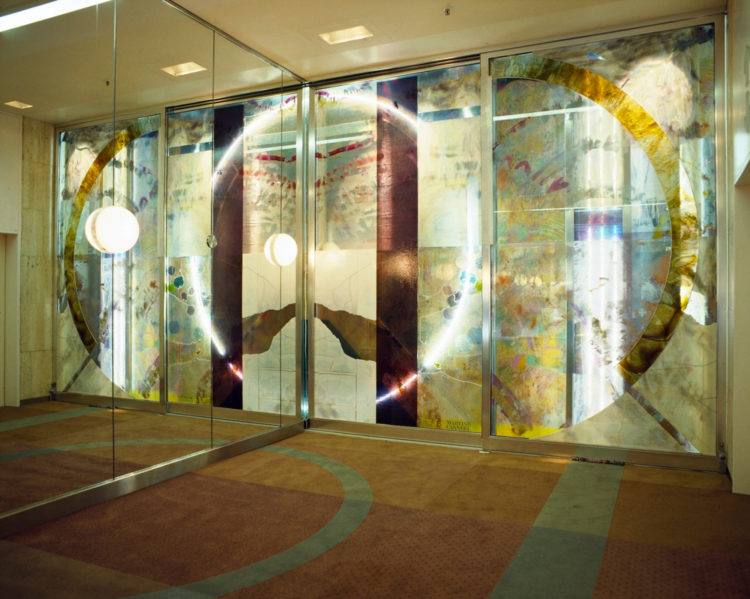 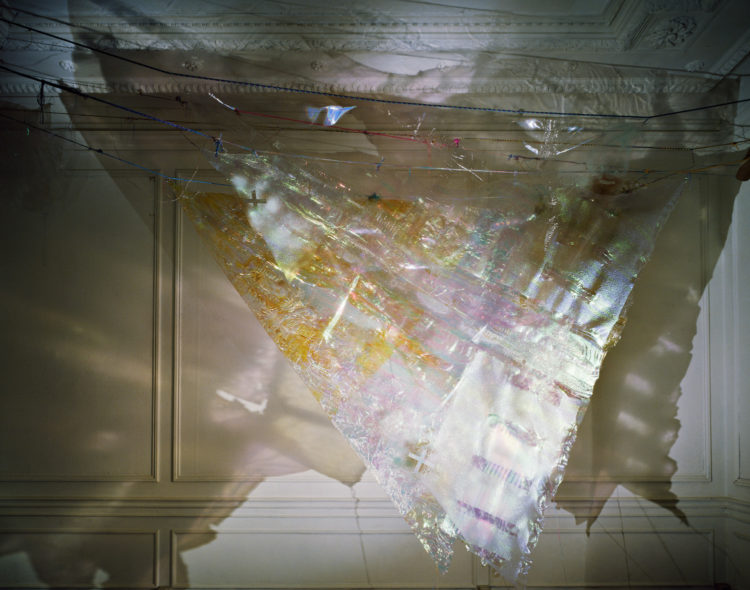