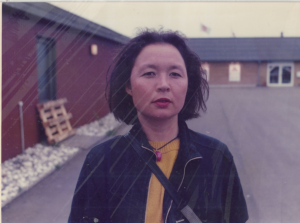 Pia Arke was born Pia Gant in Northeast Greenland, to a Greenlandic mother and a Danish father. She changed her last name to Arke in 1983 after her mother’s maiden name Arqe. She spent her childhood years in Greenland until she settled permanently in Copenhagen in 1987 to study painting and photography at the Royal Danish Academy of Fine Arts. She acquired a Master of Fine Arts from the Department of Theory and Communication in 1995 with her graduate thesis Etnoaestetik [Ethno-Aesthetic]. P. Arke’s work deals with the silence into which she was born surrounding the Greenland-Denmark relationship. Working in the complex field of this relationship, her starting point was her own body and personal story. She was interested in the meaning of “little” history in relation to “big” history, as she put it herself in 2003: “I make the history of colonialism part of my history in the only way that I know, namely by taking it personally.” Her text Ethno-Aesthetics helped introduce postcolonial discourse to Nordic readers by challenging European identity from a mixed female subject position: one that doesn’t recognise the distinction between them and us but examines and is interested in how it is to live in an in-between space, from the perspective of the insider and the outsider at the same time.

While attending the academy, P. Arke started showing her work in various group exhibitions, working mainly with graphic art and painting throughout the 1970s and 1980s. She built her first pinhole camera in 1988 and from then on photography and text became significant aspects of her work, drawing on the documentation practice of colonial processes and with which she also developed a unique method combining public archival material with personal archives and memory. She inaugurated her human-size camera obscura at the academy and photographed nature in both Greenland and Denmark to use in her future work. Nuugaarsuk (1990) is an example of this, with the landscape used as the backdrop in self-portraits as Untitled (Put Your Kamik on Your Head, So Everyone Can See Where You Come From) (1993), Self-Portrait 2/10 (1992), as well as in the video piece Arctic Hysteria (1996).

P. Arke had her first solo exhibition in 1996 (Telegrafi [Telegraphy] at Gentofte Public Library, Copenhagen) and again in 2003 at Møstings Hus, Copenhagen, after publishing the book Stories from Scorebysund: Photographs, Colonisation and Mapping (2003), which simultaneously presents genealogy and world history. In 2010, three years after her death, the Danish curatorial collective Kuratorisk Aktion curated the first retrospective presentation of her work and research, TUPILAKOSAURUS: Pia Arke’s Issue with Art, Ethnicity and Colonialism, 1981-2006. The exhibition underlined P. Arke’s conscious combination of aesthetics and ethnology and was shown in both art spaces and cultural history museums. Wonderland, her first solo exhibition in Norway, presenting photography and film works from the period 1990-2005, was held at the Kunsthall Trondheim in 2020.
In 2021 a retrospective was presented at Louisiana Museum of Modern Art, Humlebæk, and her work was also shown as part of the exhibition Efter stilheden at SMK, National Gallery of Denmark. 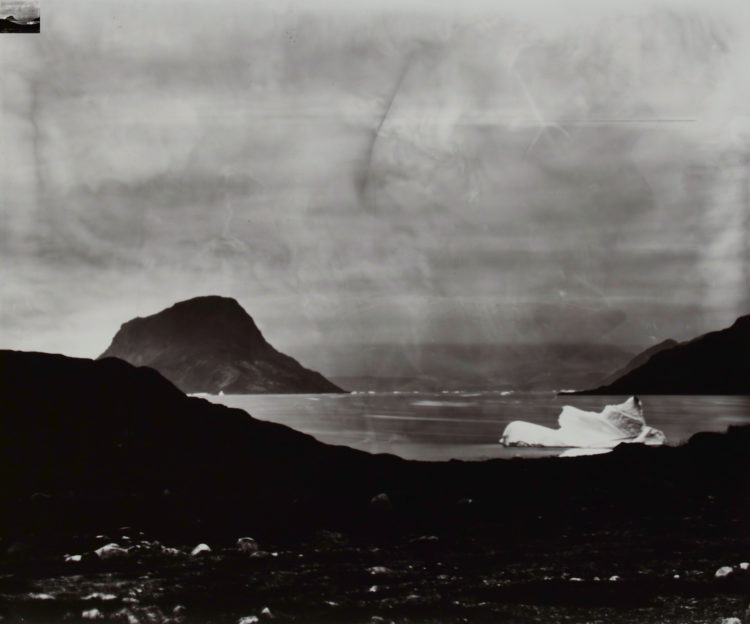 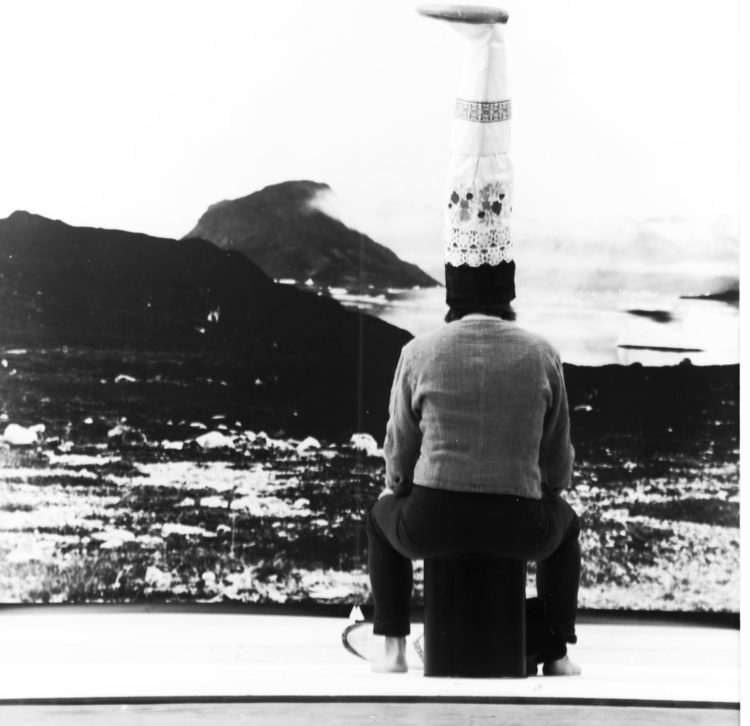 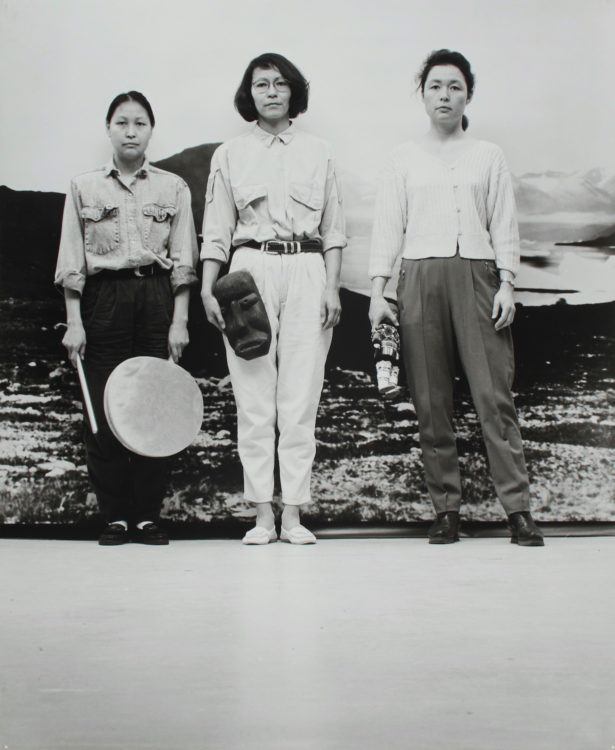 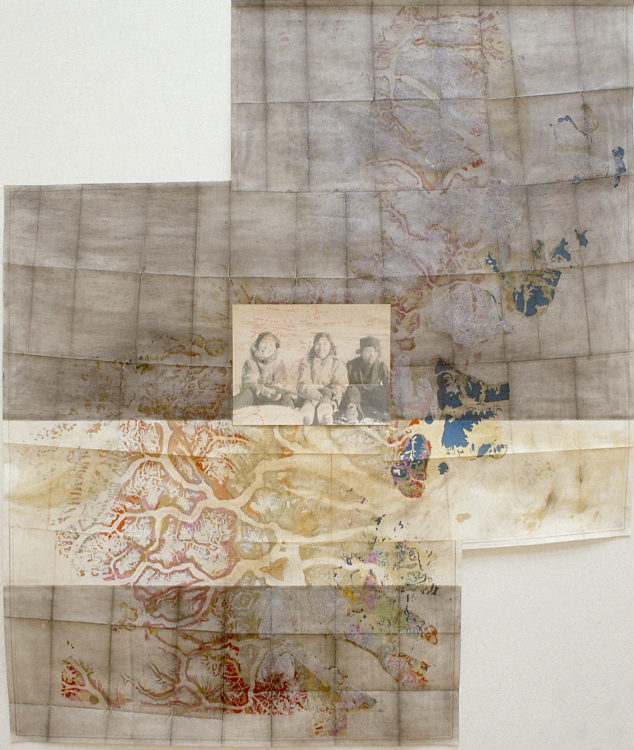 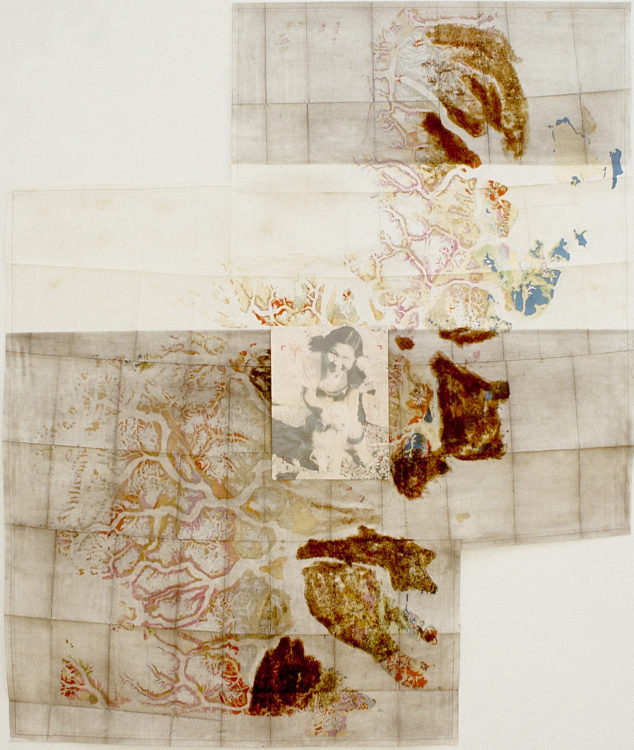 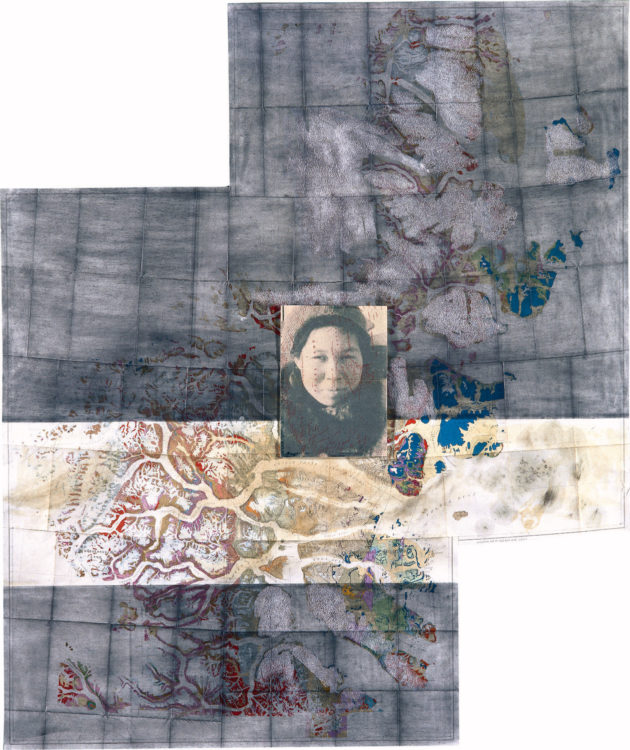 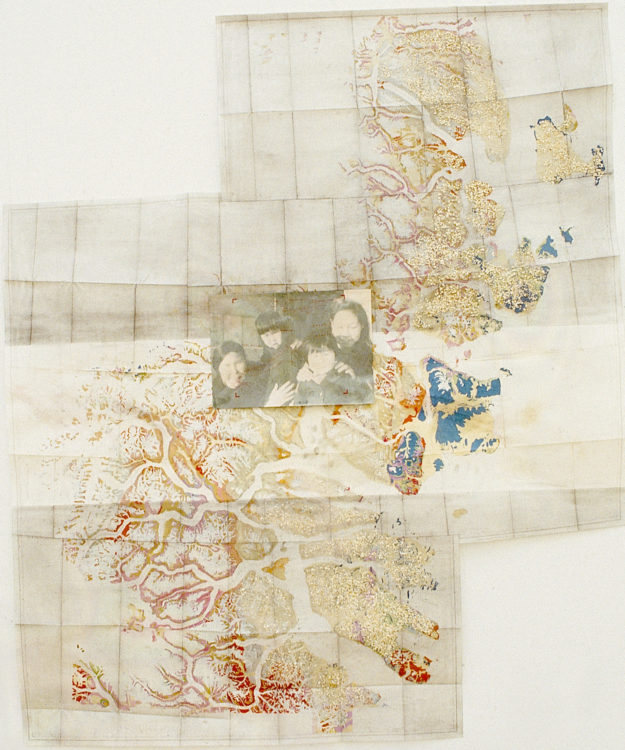 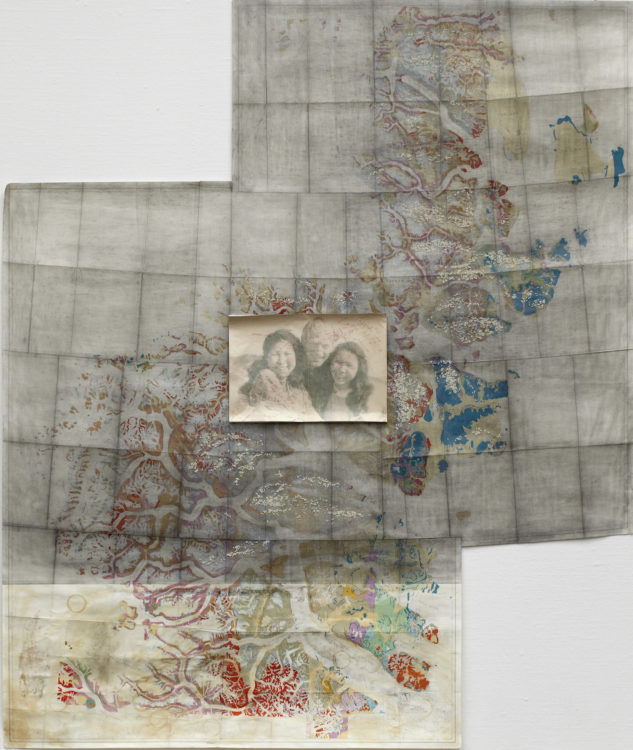 In the 1920s and ’30s, Paris was considered the capital of the arts. From the ashes of World War ... Read more 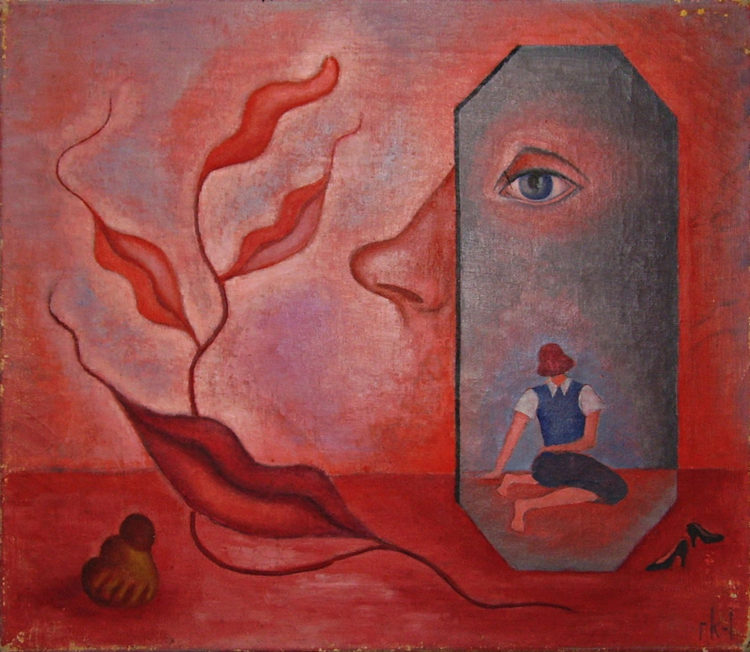