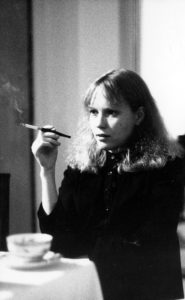 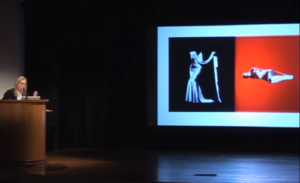 A conceptual photographer recognised on the international art scene, Sarah Charlesworth began her career in New York in the mid-1970s, in an economic and social context hostile to contemporary creation that nonetheless encouraged the constitution of young artists’ networks. This is how Charlesworth, Louise Lawler, and Barbara Kruger (1945) developed a photographic practice midway between conceptual art and pop art. This artistic practice granted women artists an unprecedented role and represented a turning point in art history: the emancipation of these women photographers is intimately related to the revaluation of the medium, which at that time was considered the poor cousin of art. Their practice mainly focused on the way in which culture influences the perception of events: Modern History (1978) is presented in the form of newspaper pages, presented with the elements necessary for the comprehension of the document and the proper dissemination of information removed (titles, texts, images); Stills (1980) comprises enlargements of press images, showing bodies precipitated into the void.

These reappropriations enable the images that infiltrate daily life to be understood differently and thus explore the dynamics of photographic representations of news items. This principal of reappropriation is also the subject of the series Red Collages (1983-1984), in which various images are cut out, reassembled, and rephotographed against a red backdrop. These works foreshadowed the Objects of Desire of the 1980s, in which the objects are presented against a plain background and appear to float within pictorial space; spiritual figures also make an appearance, enduringly characterising the work of Charlesworth. Altogether, these artefacts form a wonderful anthropological study of the desires and fantasies of contemporary society. 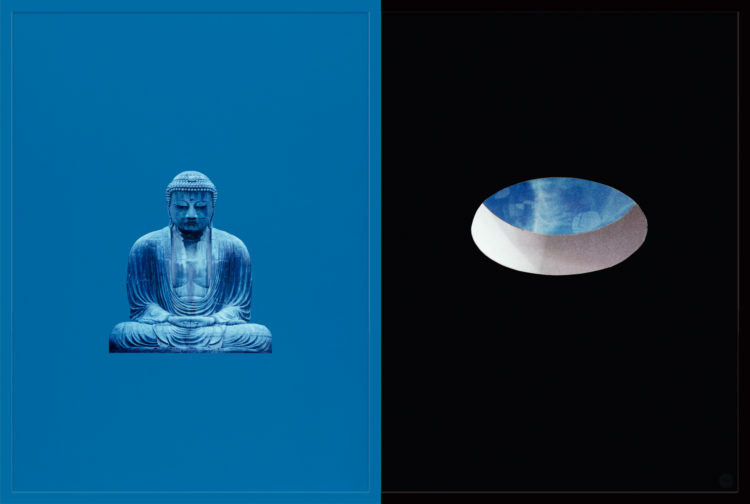 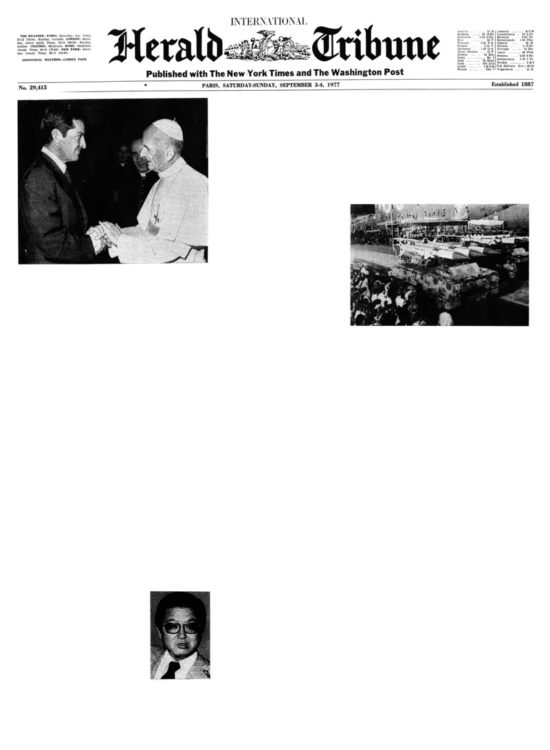 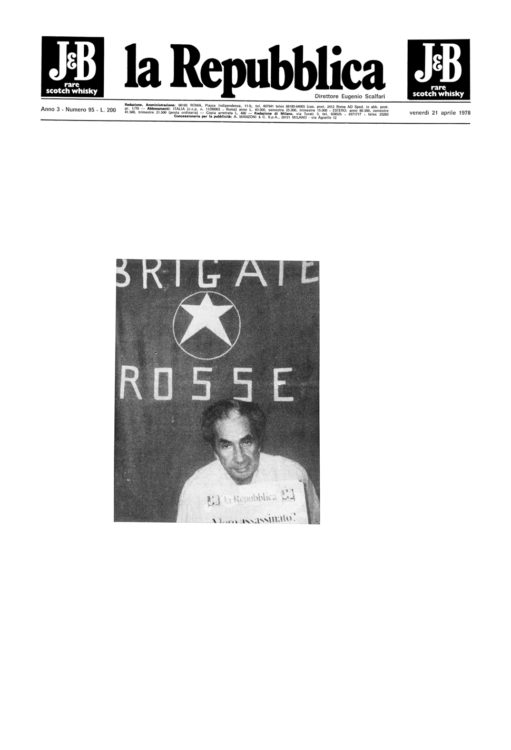 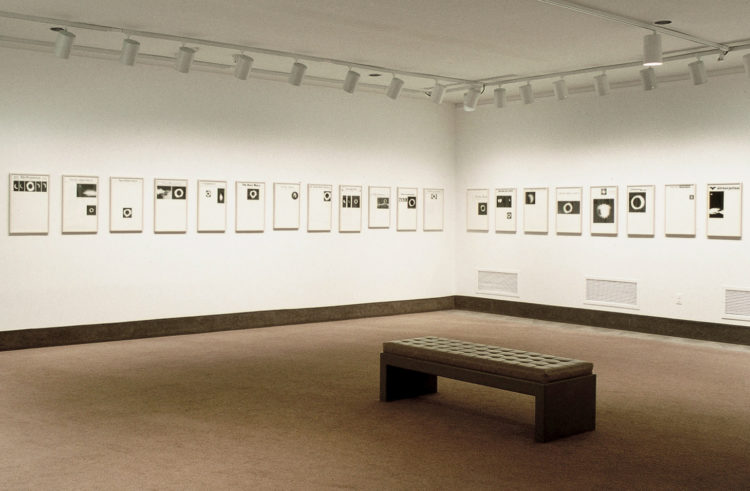 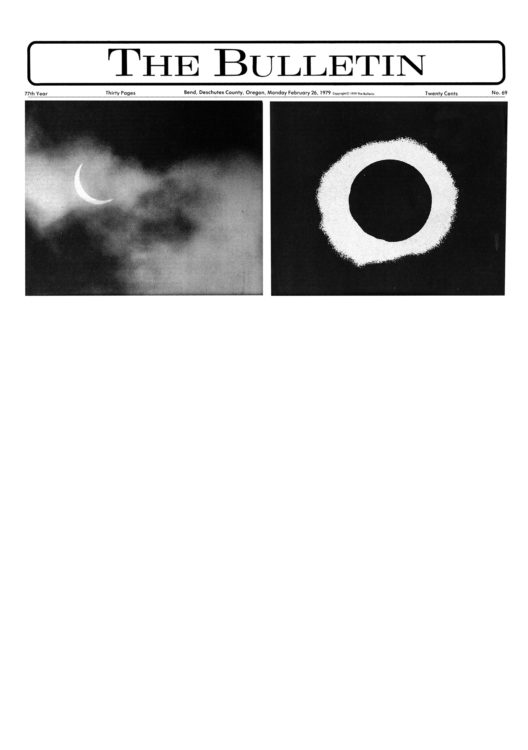 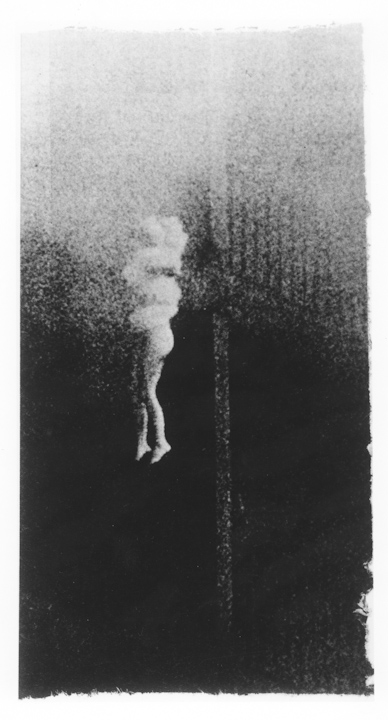 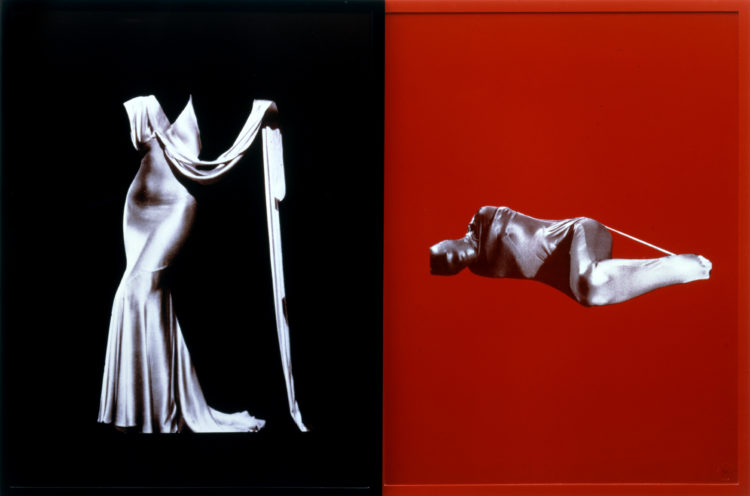 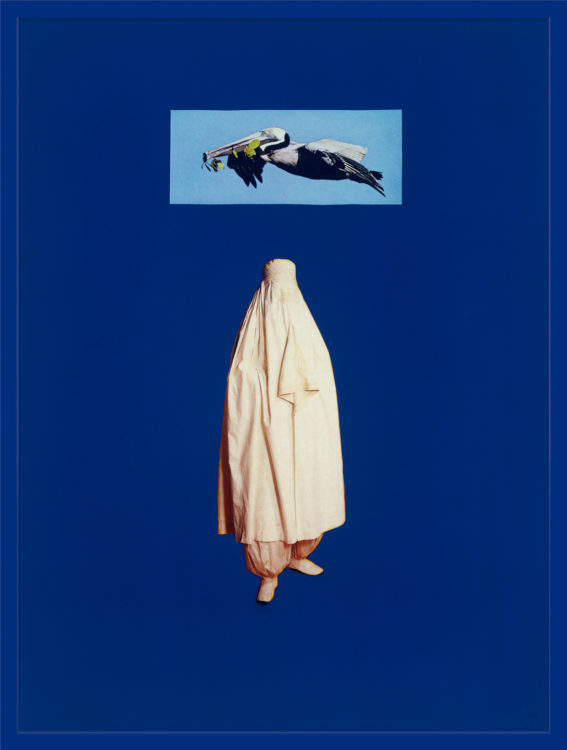 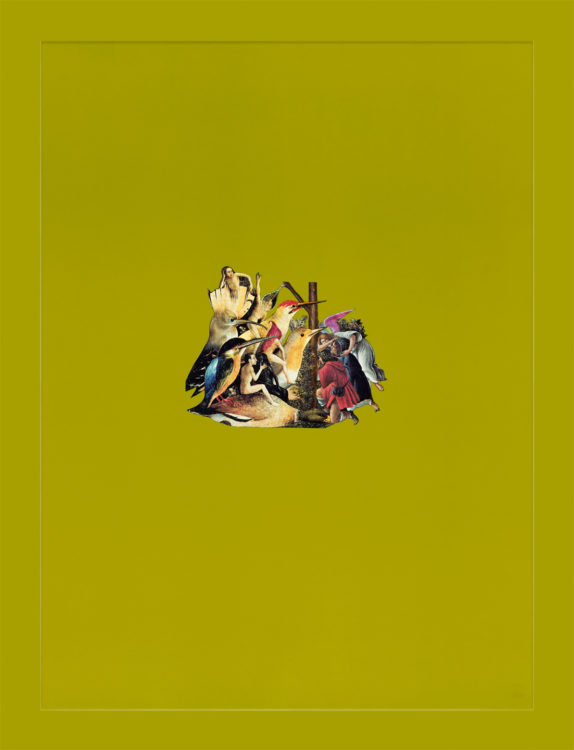 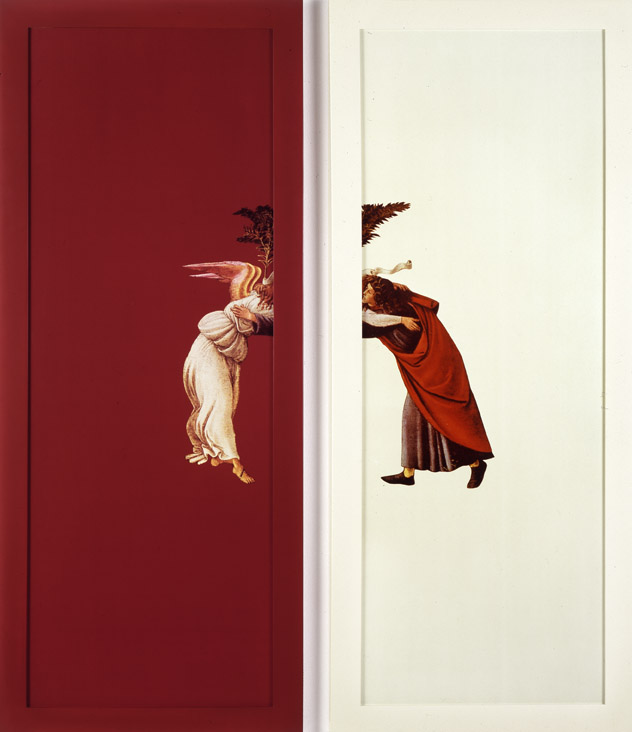 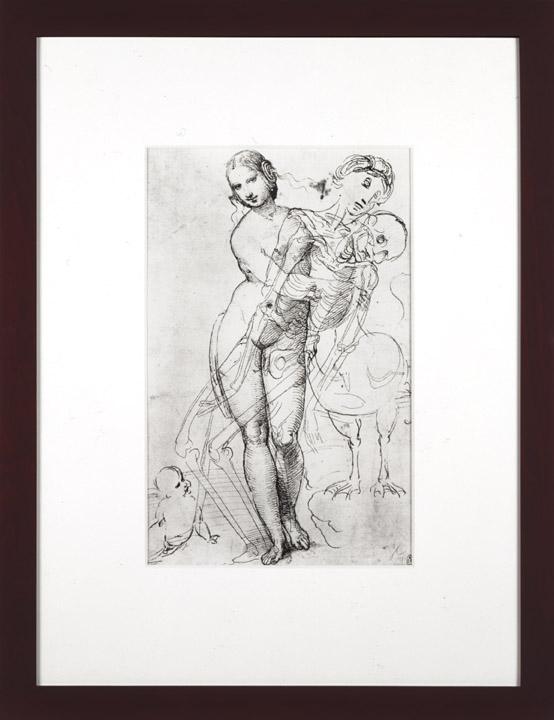 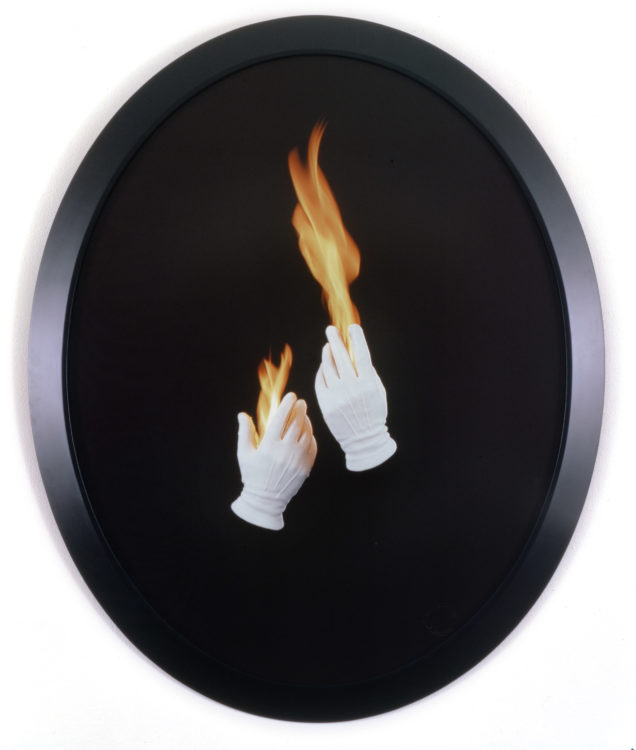 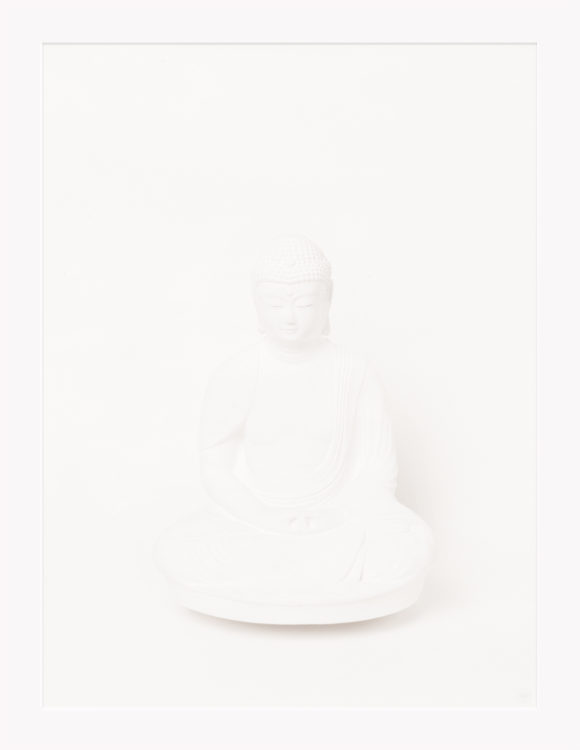 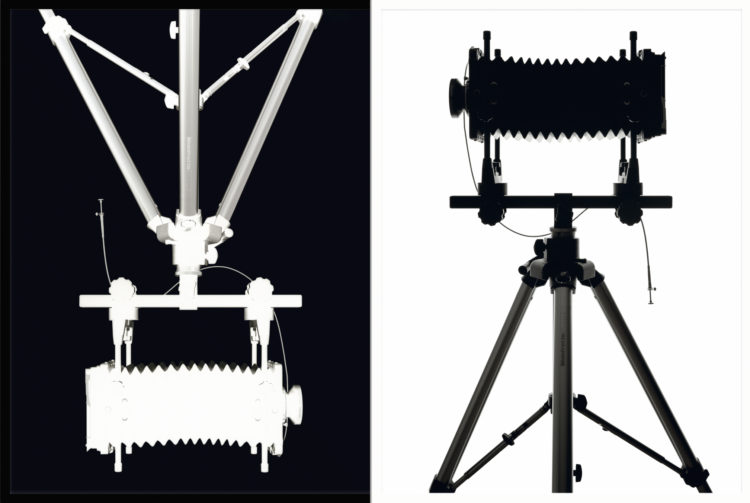 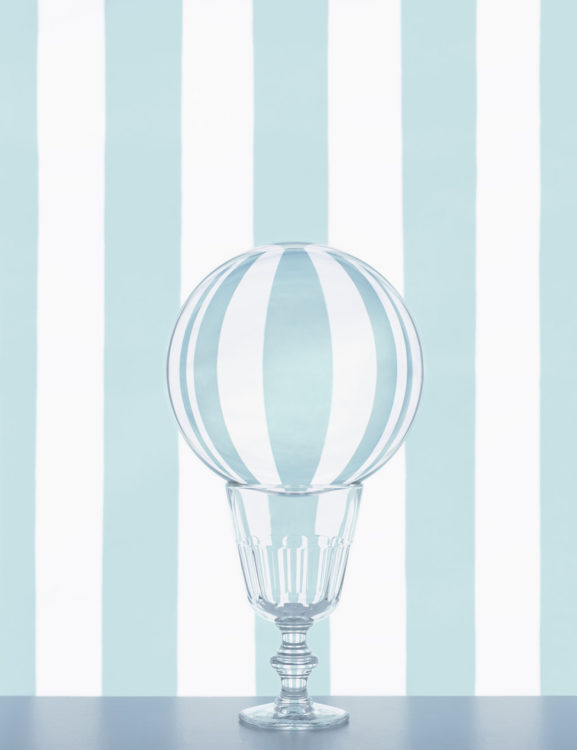