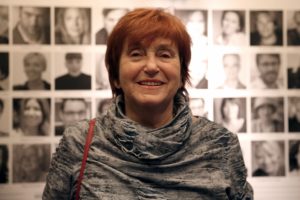 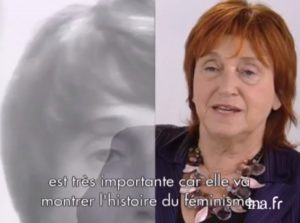 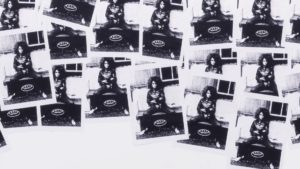 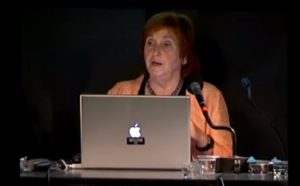 It is with her very name that major post-war artist VALIE EXPORT first raises the issue of sexual identity, and of her identity in general, in a radical way. Borrowed from the Smart Export cigarette brand – which has strong masculine connotations – she adopted this conceptual logo as a pseudonym in 1967, writing it entirely in capital letters. Like those of many other women artists, from Yōko Ono to Niki de Saint Phalle and Martha Rosler, her approach fits into the framework of the battle of the genders. Her multidisciplinary practice (videos, performances, photographs, installations, and drawings) challenges the viewer to question the conventional rules, codes, and representations of the female body, all of which she seeks to deconstruct. This radical emancipation, in which subjectivity plays a principal role, aims to condemn normative images of femininity. In this way, she is similar to Austrian writer Elfriede Jelinek, with whom she has collaborated. Since 1973, she has written extensively about contemporary art. During the actionist movement, she became a member of the Vienna Institute for Direct Art, founded in 1966 by Günther Brus and Otto Muehl, where she organized an exhibition on the feminist aspects of the Austrian art scene, before participating in the creation of the Austrian Filmmakers Cooperative. Two important differences distinguished her from the Viennese Actionists, with whom she has often been associated: on the one hand, she refused to engage in displays of spectacular violence, and on the other hand, she experimented with various mediums in order to construct her identity through socially disseminated language and rituals.

In 1968, she began creating cinematic experiences, which she called “expanding cinema” (Abstract film No 1, 1966-1967), then put on urban performances such as Tapp und Tast Kino [Tap and Touch Cinema,1968], in which her own body became both the subject and the object of her work. These works ushered in a series of now-iconic works, including Identity Transfer (1968), Body Sign Action (1970), and Body Configurations (1972-1976), conceptual photos or videos of performances in which the artist uses her body to make alienation visible and to become a “means for exploring social reality”. In the 1970s, this artistic approach linked her practice to that of body art. In 1969, she put on a now famous performance in a pornographic movie theatre in Munich, from which the Aktionhose: Genitalpanik [Action Pants: Genital Panic] posters emerged. Moving away from a feminist Actionism, VALIE EXPORT developed a shape-shifting body of work, often conceptual, whose militant nature would soften in her later work. Starting in the 1990s, she pursued a somewhat less radical art, using videos and experimental interactive installations. What emerges from these “video sculptures” and video installations is a deconstruction of, on the one hand, the language specific to this medium and to photography, and, on the other, the concepts of author and of identity. In this way, she examines the notion of pathos by applying psychological qualities to expressive body postures. In a performance simultaneously retransmitted on a video screen (The Pain of Utopia, 2007), she submitted her glottis and vocal cords to an internal camera inspection, while struggling to deliver a speech on breath and voice – an exploration of the strong links between body and language. More recently, her work has been tied to international politics, particularly since the Iraq war; Kalashnikov (2007) is a piece critical of the status of increasingly violent images circulating on the Internet. VALIE EXPORT has been exhibited, namely at the Moscow and Venice Biennales (2007), as well as at the Belvedere in Vienna (Time and Countertime, 2010). 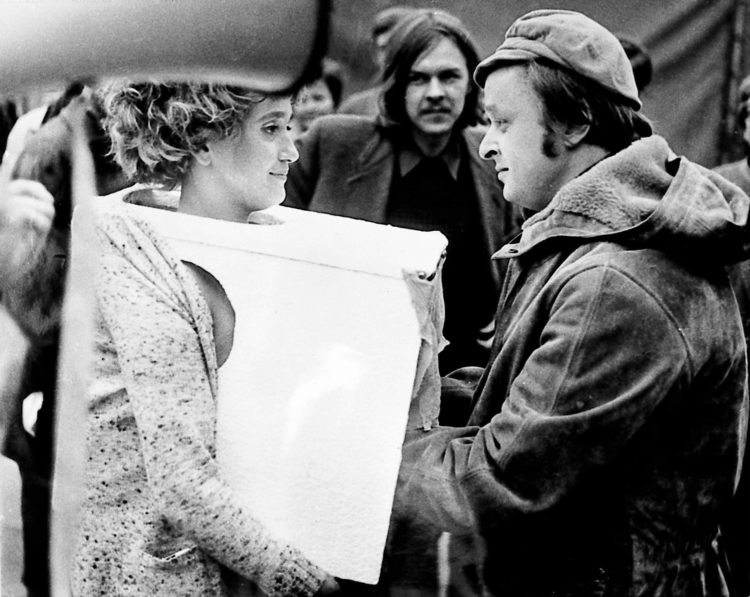 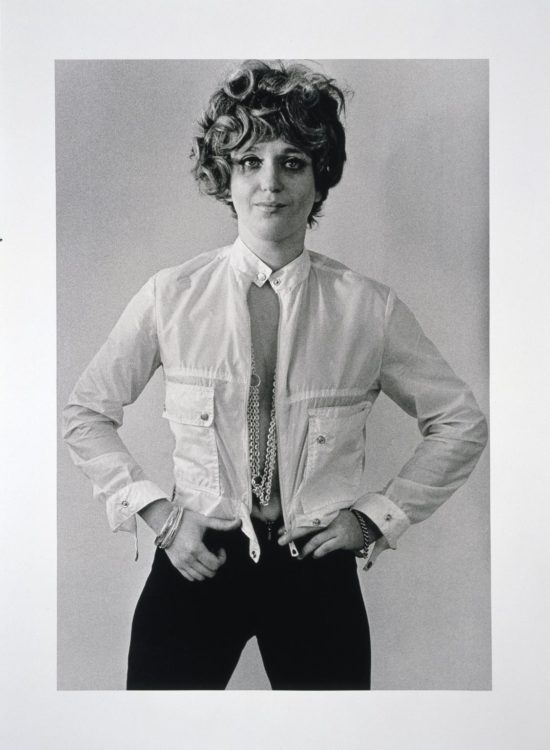 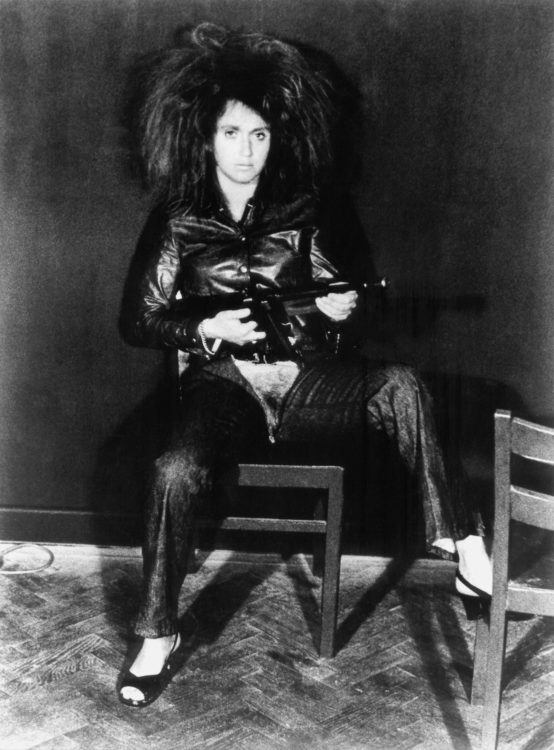 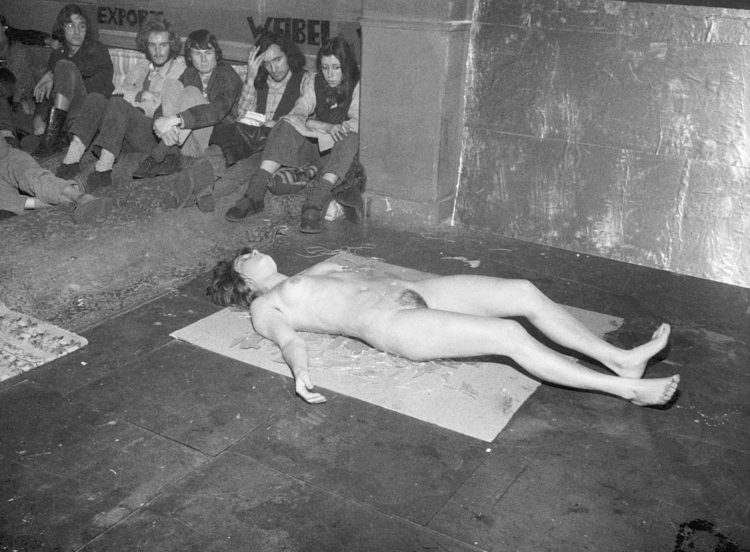 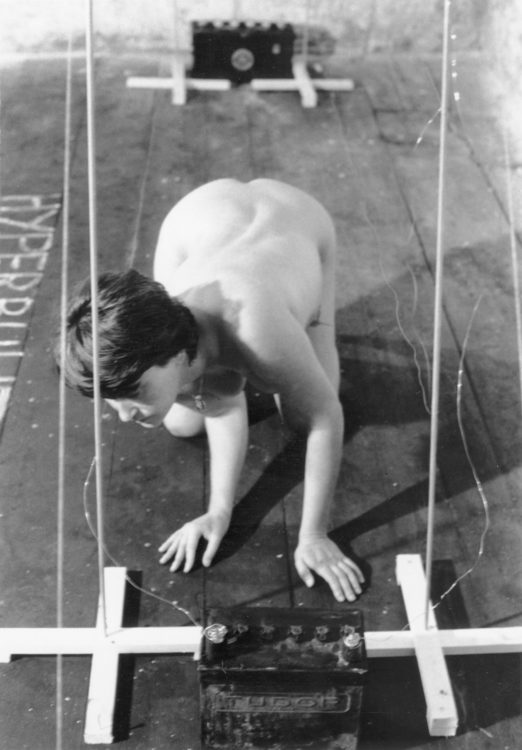 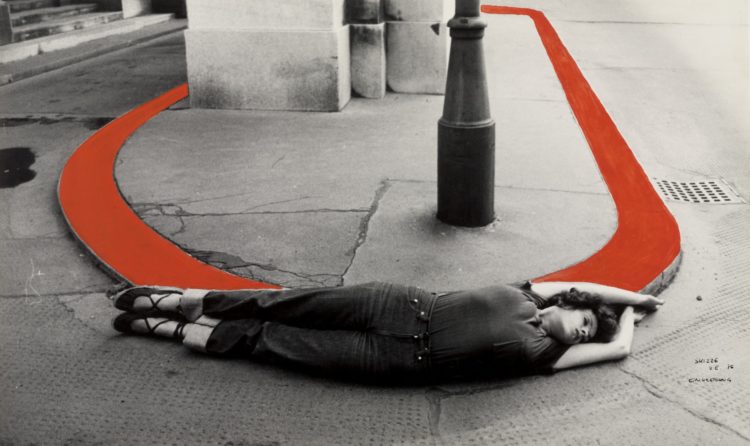 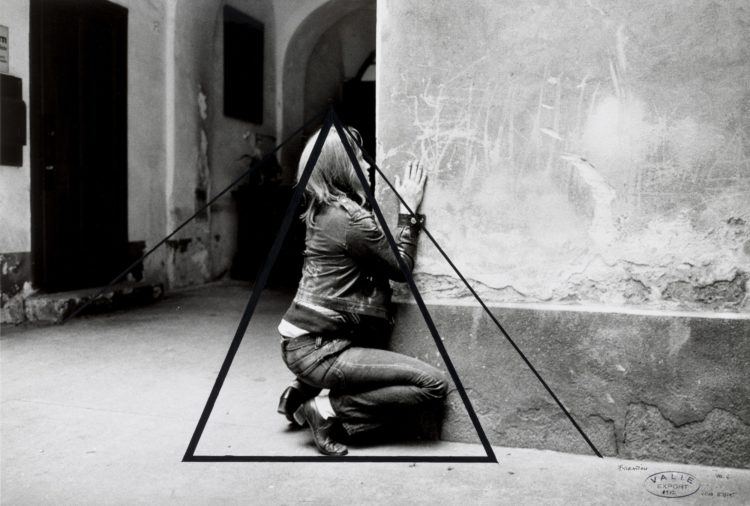 Since 2010, the Verbund collection has travelled to meet with the ever-changing audiences of a nu... Read more
Explore
Linked theme