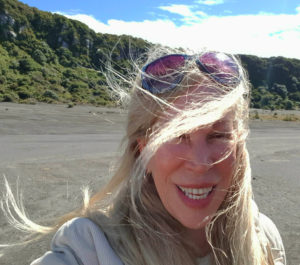 Victoria Cabezas and Priscilla Monge : Give Me What You Ask For, Americas Society, New-York City, February – May 2019 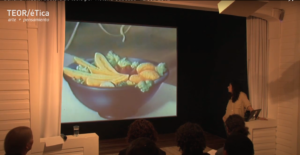 The Costa Rican photographer and conceptual and multimedia artist Victoria Cabezas was born in Ohio in 1950. She studied at Florida Southern College, Lakeland (BA 1971); Florida State University, Tallahassee (MFA 1973); and Pratt Institute, Brooklyn (MFA 1983). For her first master’s degree in 1973 she developed Banana Thesis, a conceptual artwork that, with irony and humor, critiqued the institutional constraints surrounding the writing of a formal thesis in the field of art while commenting on the political situation of the so-called banana republics, exemplified by Costa Rica and other Central American countries. The manuscript was composed of the word banana as the sole term used in the text, with sources and other factual information alluding to the banana republics included in the footnotes. As an icon paradigmatic of the tropics, the banana represents local cultures as well as foreign interests in the region. Bananas, religious iconography, and autobiographical references are important leitmotifs in Cabezas’s oeuvre.

Since the 1970s and 1980s the artist has turned her attention to interior, often domestic, spaces that offer a glimpse into her life and psyche. Some recent examples are the works Mi arte casi no se vende pero cocino (My art hardly sells but I cook, 2007), La inquietud (The concern, 2010), and Autorretrato sin retoques: Anillo de compromiso, manchas y arrugas (Unretouched self-portrait: Engagement ring, spots, and wrinkles, 2012). While throughout her more than forty-year career she has explored various themes, the use of kitsch to question issues of taste and preciousness in art remains a constant thread.

An educator as well as an artist, Cabezas taught at the Facultad de Bellas Artes, Universidad de Costa Rica, in San José, from 1973 until 2002, an institution for which she also served as dean from 1991 to 1995. She has received several commendations, among them a gold medal in printmaking at the 2nd Salón Anual de Artes Plásticas given by the Ministerio de Cultura, Juventud y Deporte and the Museo Nacional in San José in 1973 and an award at the 1st Bienal de Pintura del Istmo Centroamericano in Guatemala City in 1998; she has also been selected to serve on numerous juries. Most recently, in 2016, Cabezas was included in the 10th Bienal Centroamericana, celebrated in Limón and San José, Costa Rica, for which she performed her Banana Thesis. The artist lives and works in Tres Rios, Costa Rica. 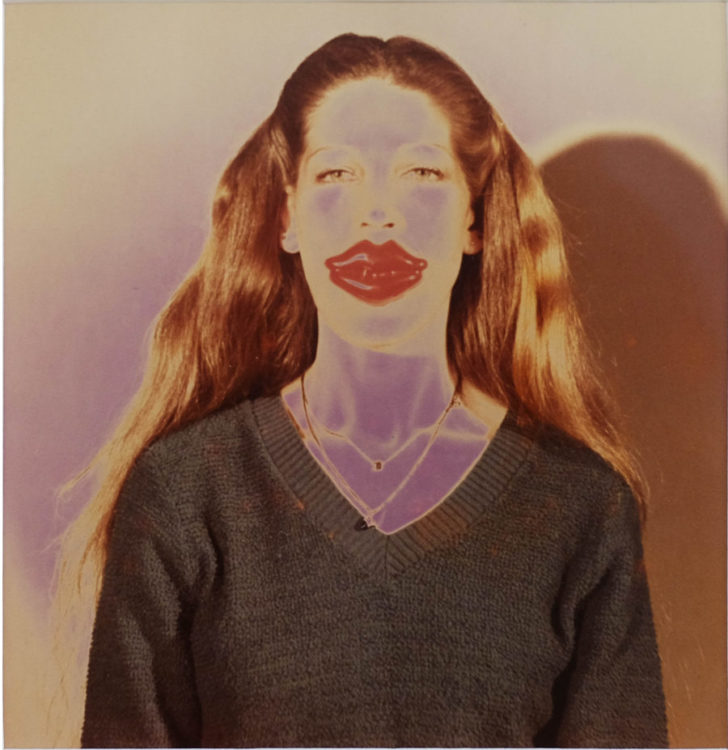 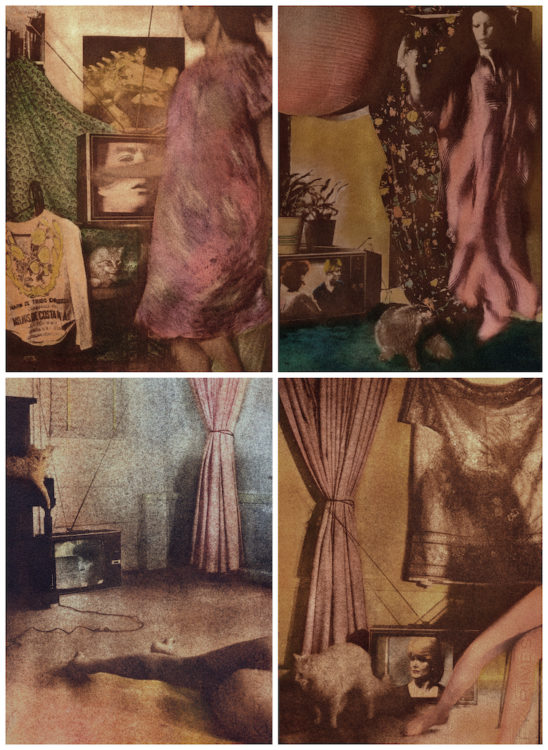 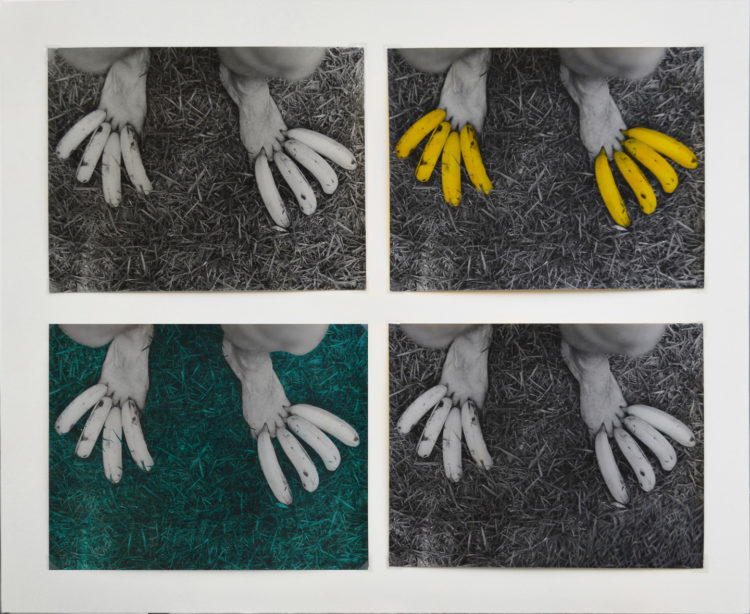 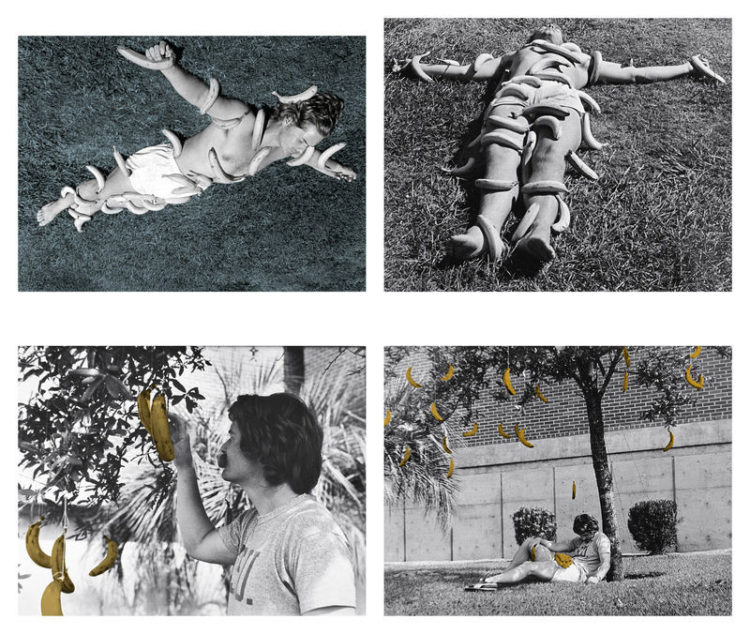 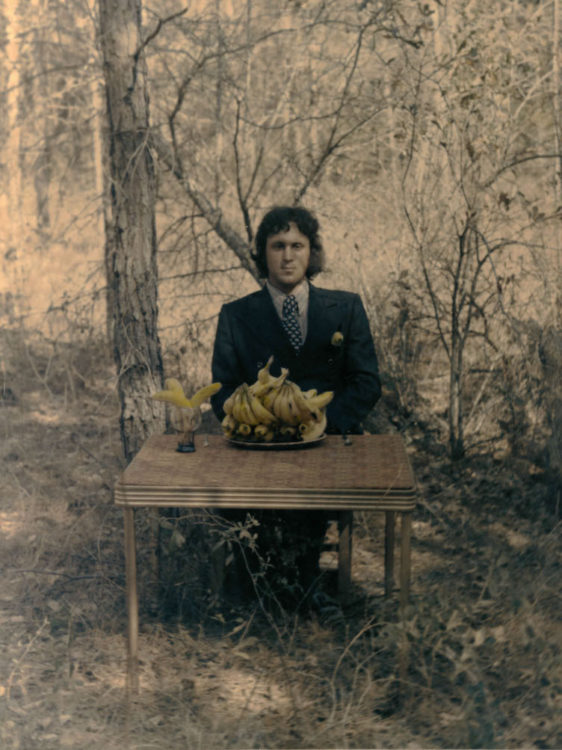 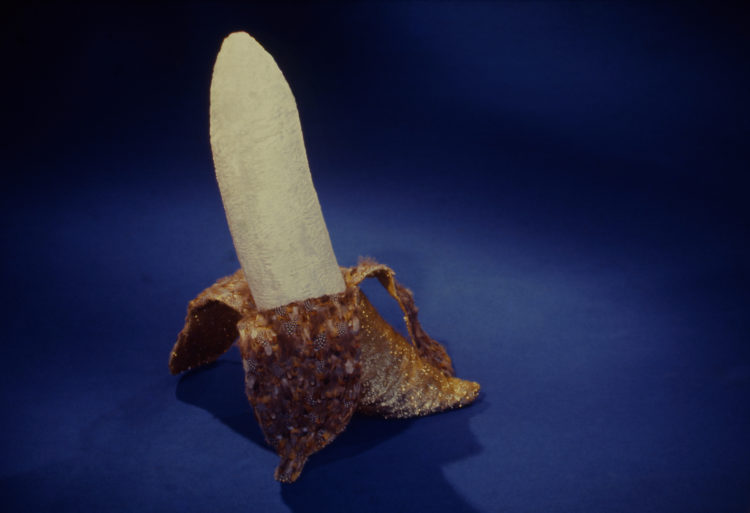 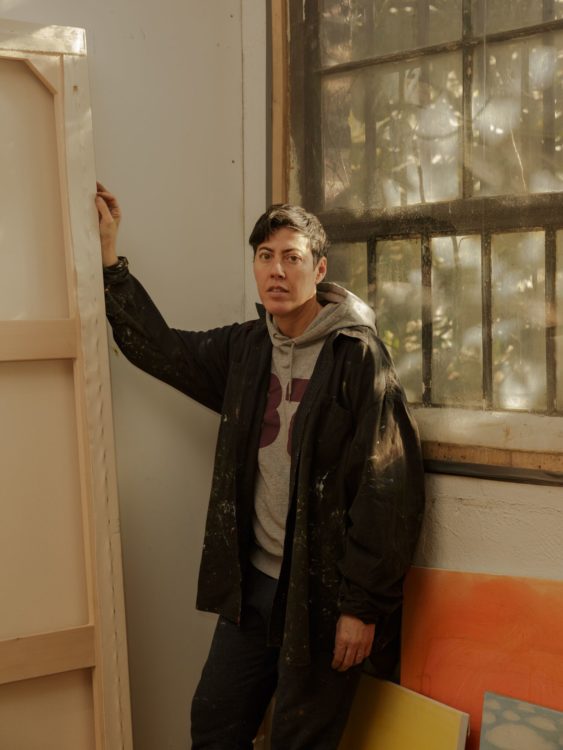 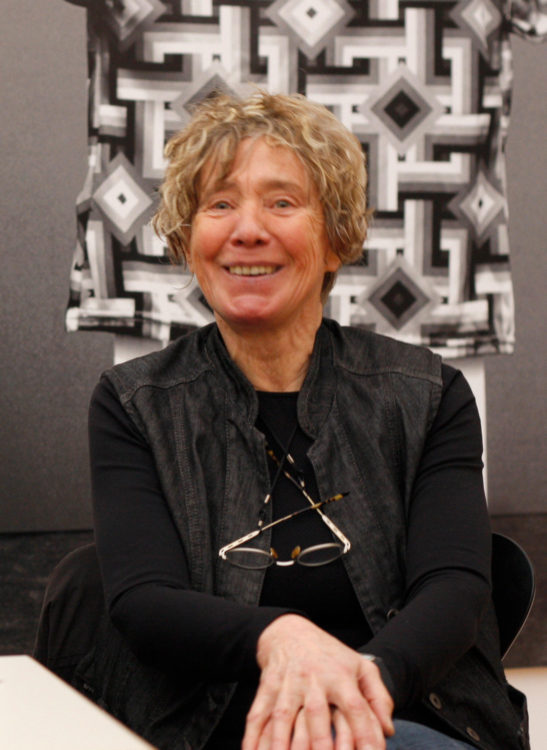