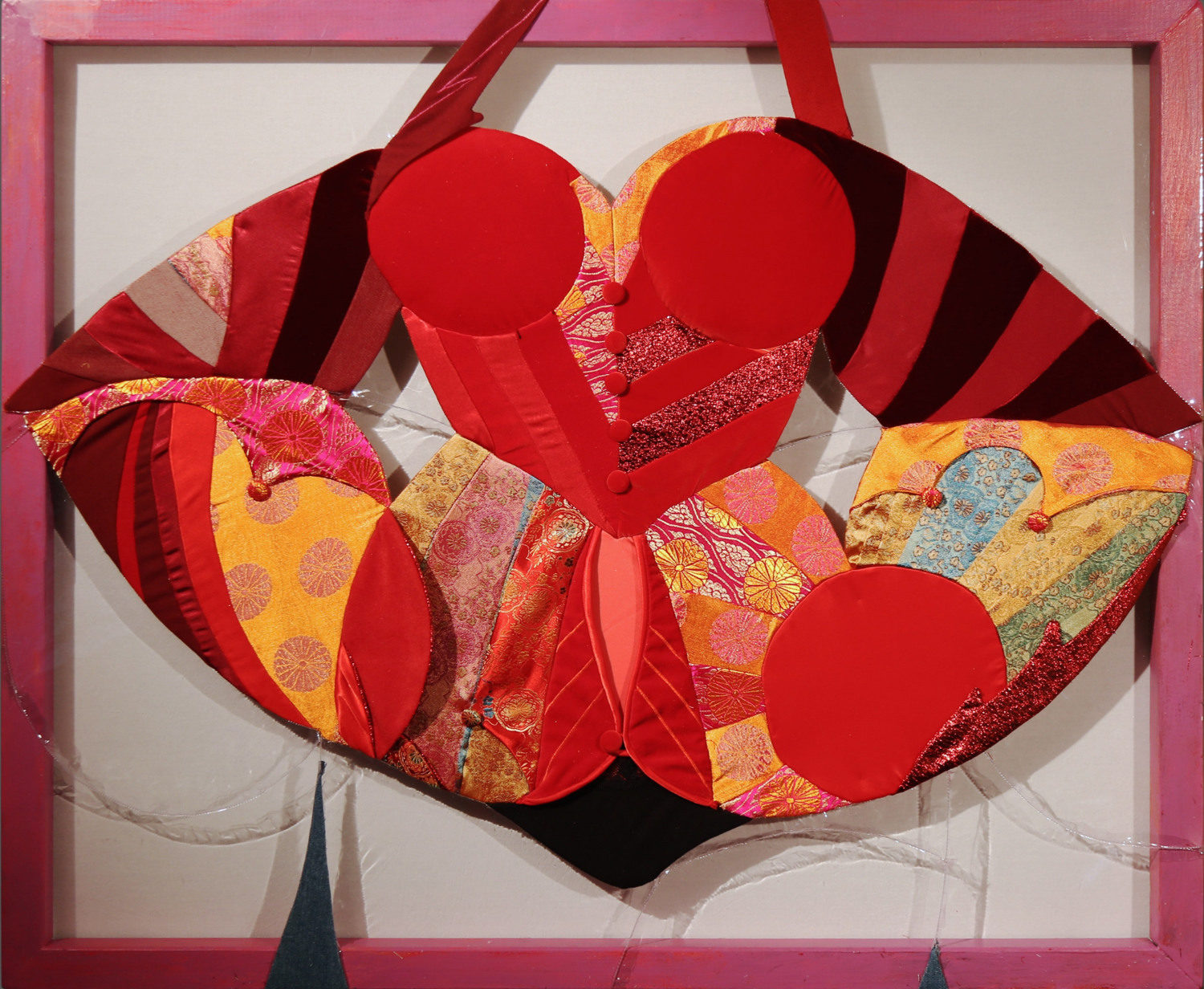 Although the name Andy Warhol is heard everywhere whenever Pop Art is mentioned, as the two exhibitions held in autumn 2015 in Paris1 and Metz2 demonstrate, an original and poorly known aspect of this period is considered by some institutions: that of the contribution made by female artists, who have long been looked down on and relegated to a second role. 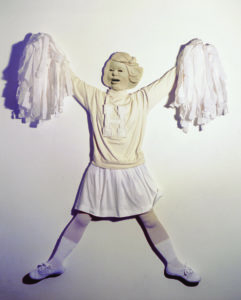 One such is the galerie du Centre in Paris, which, like the recent exhibitions Pop Impact: Women Artists in Namur and The World Goes Pop at Tate Modern in London3, is showing the till now ignored artistic practice of female Pop artists, in this case that of the American Jann Haworth (b. 1942, Hollywood), a pioneer of British Pop Art4.

From Lady Standard created using the “traditional” but also denigrated materials of paint on wood, to the creation of “soft” sculptures made from fabric as from 1962, to the cover of the Beatles album Sergeant Pepper, and the costumes for the Who’s rock opera Tommy, the exhibition Œuvres de 1961 à aujourd’hui gives a summary of the artist’s lifetime production. 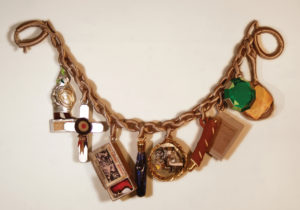 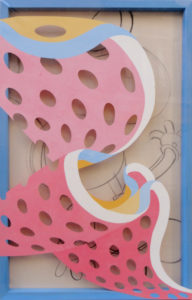 Her oeuvre exemplifies the plastic inventiveness of women artists edged out of the domains of painting and sculpture, with the consequent use of unexpected materials like calico, satin, fake fur and Plexiglas. A pioneer of textile art from the 1960s on, Jann Haworth contributed to the broadening of the fields of artistic creation and the suppression of the barriers between the fine arts and craftsmanship.

The bringing together of the soft sculptures of her early days with her recent creations – such as her collages on stretchers and her assemblages of canvases – provides a demonstration of the development in the plastic arts to which Jann Haworth has contributed. However, the great irony that runs through her work means that in some way her oeuvre is a manifesto of a feminist discourse on art.