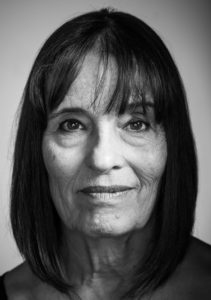 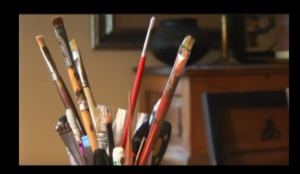 Born in 1942, Jann Haworth moved to London in 1961 to study at the Slade School of Fine Art. She discovered that the art school was a profoundly sexist environment, which led her to think not so much about her gender as about the “battle of the sexes”. It was her experiences as a young woman in Hollywood (close to her film-producer father, who encouraged her taste for illusions and mastery of the codes of the society of appearances) that would later arm her for research dedicated to reconciling moments of social and artistic struggle.
Between 1963 and 1965, she produced many artworks in three dimensions, such as Cheerleader (Pom-Pom Girl), Cowboy and Charm Bracelets, characterising a deceptive materiality problematised by the norms of the female body. For this artist who – along with Patty Mucha and Yayoi Kusama – was a pioneer of soft sculpture in the 1960s, the appropriation of the symbols of mass American culture and the creation of 3D replicas of human bodies, transformed into giant rag dolls and objects, represented an act of transformation and deformation that countered male desire. The sewn body enabled Haworth to distinguish her work from the dominant representations of women, particularly those delivered by pop artists, thus situating the gender wars on the level of pop art. As a site of production very different from male pop prerogatives that were mostly based on painting, sewing enabled her to affirm her creative status, versus that of the muse or woman artist.
It became a medium through which Jann Haworth negotiated her contradictory identities as an ‘artist woman’, striving to liberate herself from the social role assigned to her by the media, and as a ‘woman artist’ – her partner at the time was artist Peter Blake.

After 1963 and the Young Contemporaries exhibition at the RBA Galleries (London), she was represented by the Robert Fraser gallery. Throughout the sixties, their collaboration gave rise to various individual and collective exhibitions, including The Obsessive Image at the Institute of Contemporary Arts in London (1968) and ended when Fraser commissioned her and Black to create the album cover for The Beatles’ Sgt. Pepper’s Lonely Hearts Club Band (1967). Her participation consists of the sculptural work of the three-dimensional figures surrounding those of the Fab Four. The visual memory of British popular traditions, directly in line with the works of William Blake, bear witness to a nostalgic treatment of English identity, which relativizes Haworth’s intervention. Owing to Haworth’s knowledge of the counter-culture, who included in her crowd scene Californian figures such as Wallace Berman and Simon Rodia, the illustration has a higher degree of conformity to The Beatles’ musical research, transitioning from pop towards psychedelia. Haworth thus played a decisive role in the process of construction of the band’s new identity and in the legitimacy of The Beatles as psychedelic musicians.
After working with another band, The Who, and following her separation with Peter Blake, Haworth lost her English gallerist in 1979 and moved to the United States, where she dedicated herself to teaching. By comparison with her contribution to the huge popularity of the album cover, her role in the history of art has been long overlooked. She is nevertheless one of the major artists of pop art. 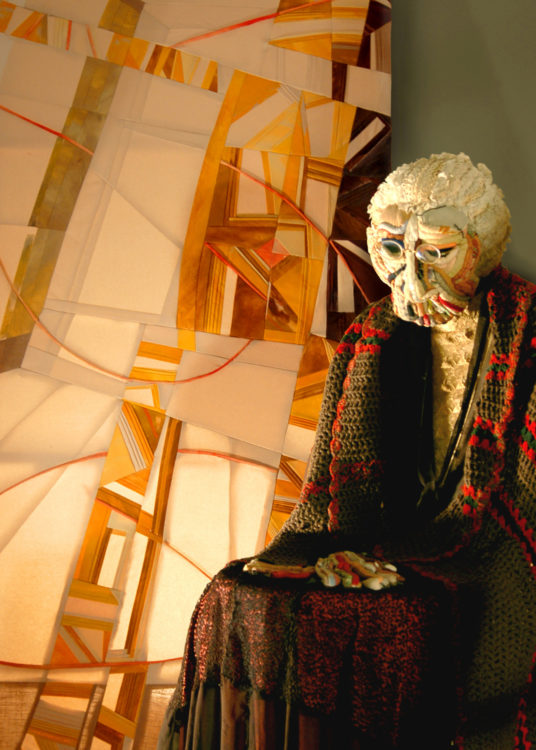 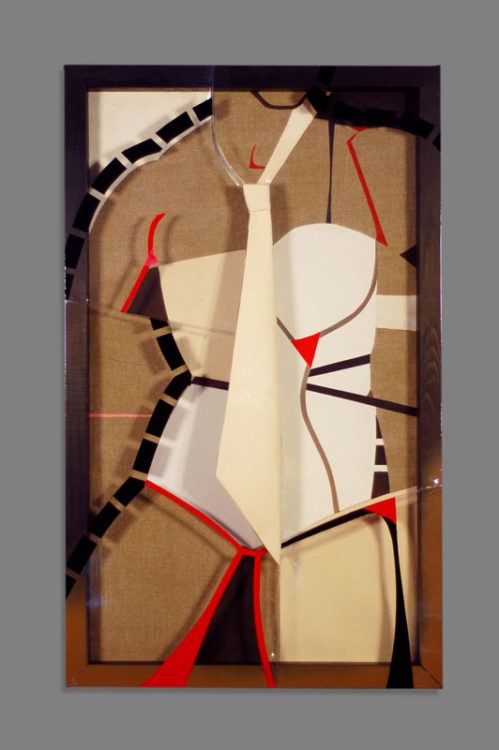 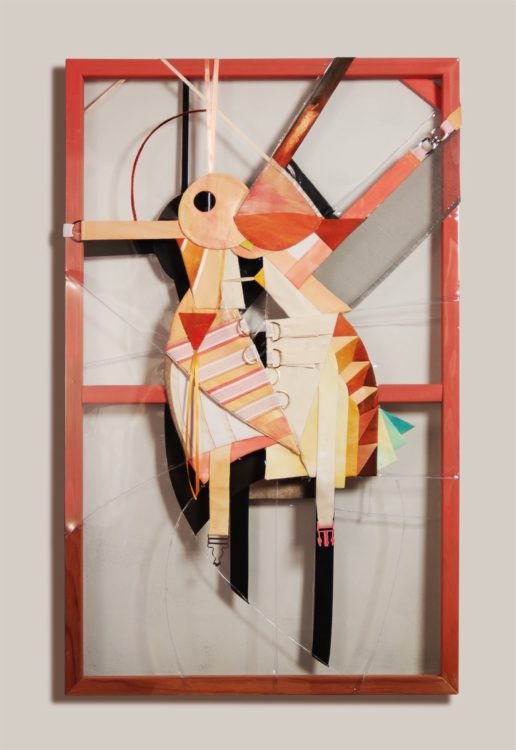 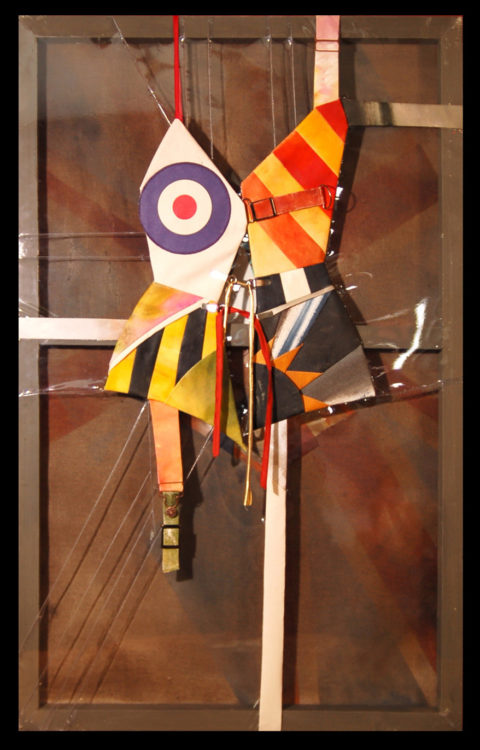 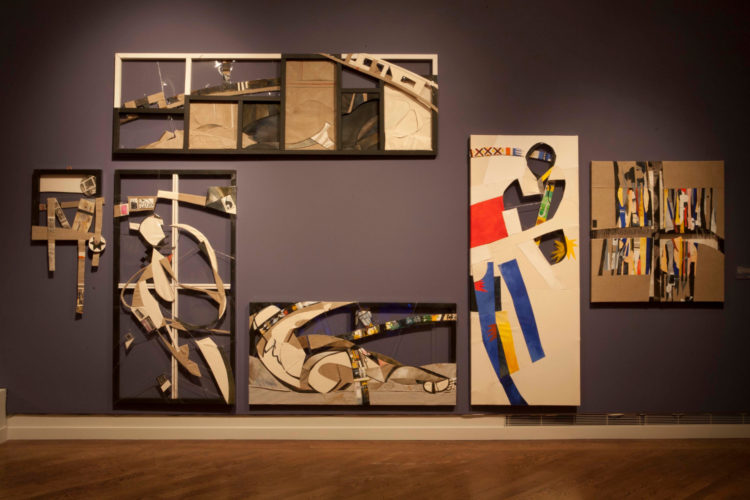 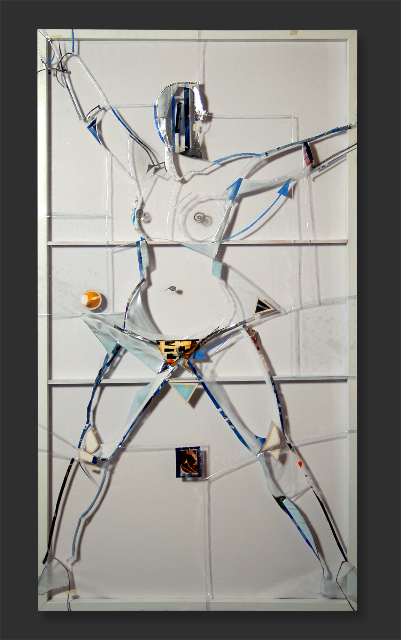 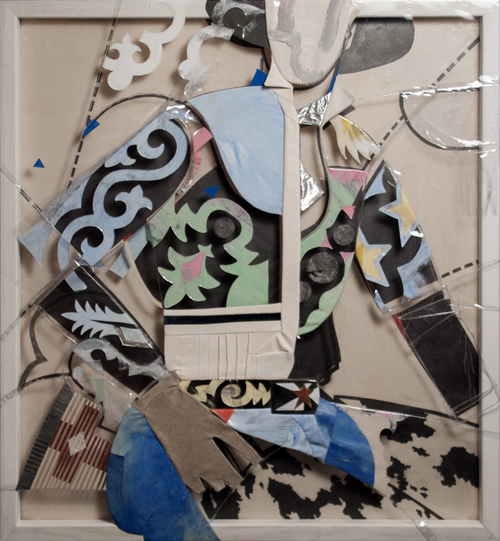 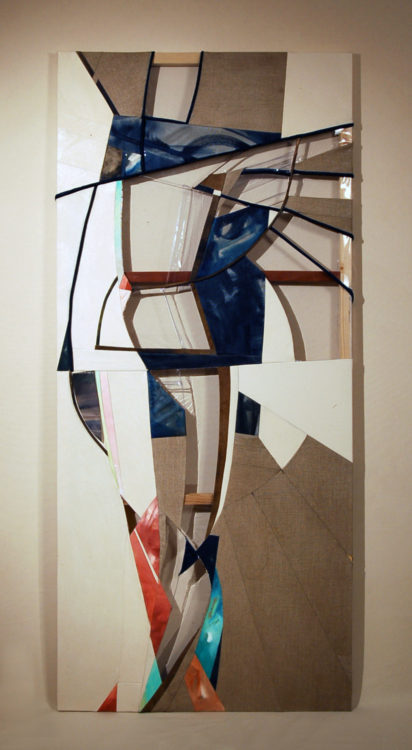 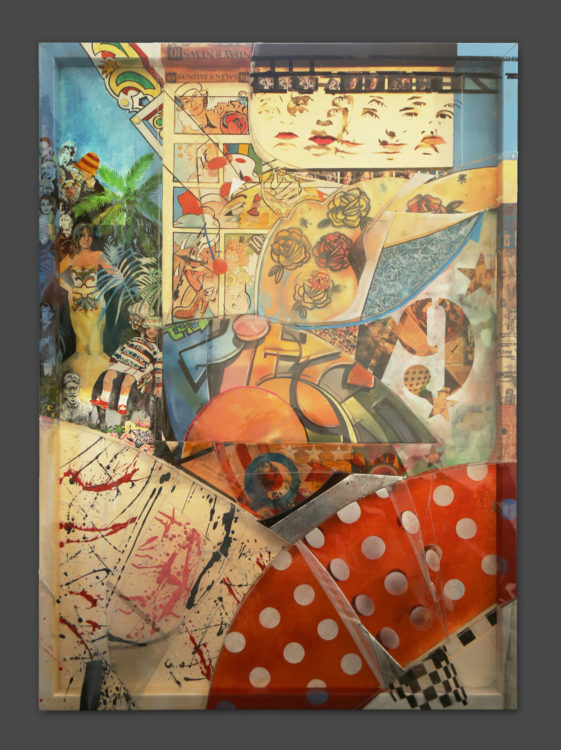 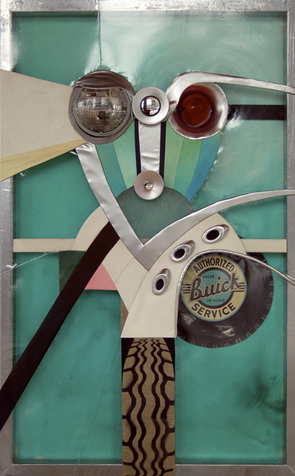 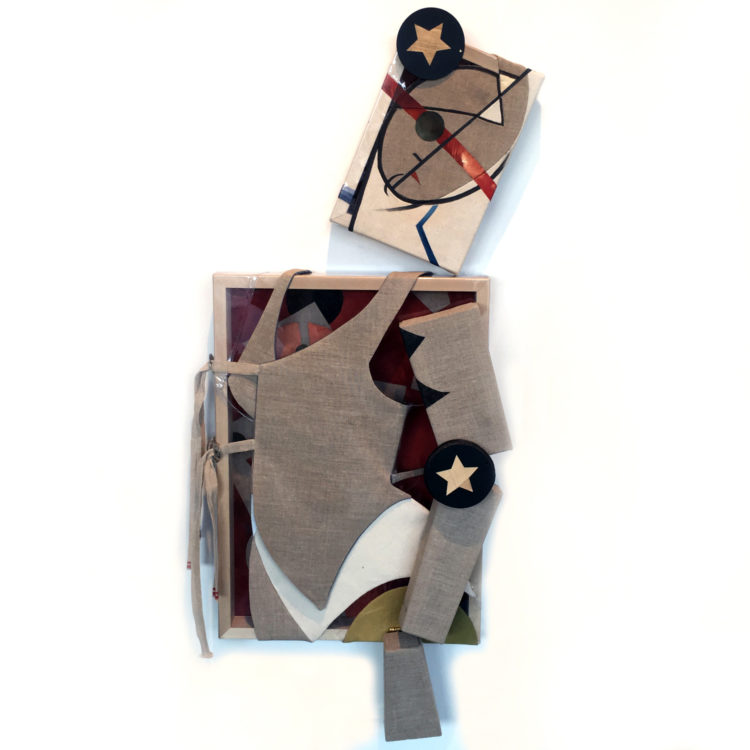 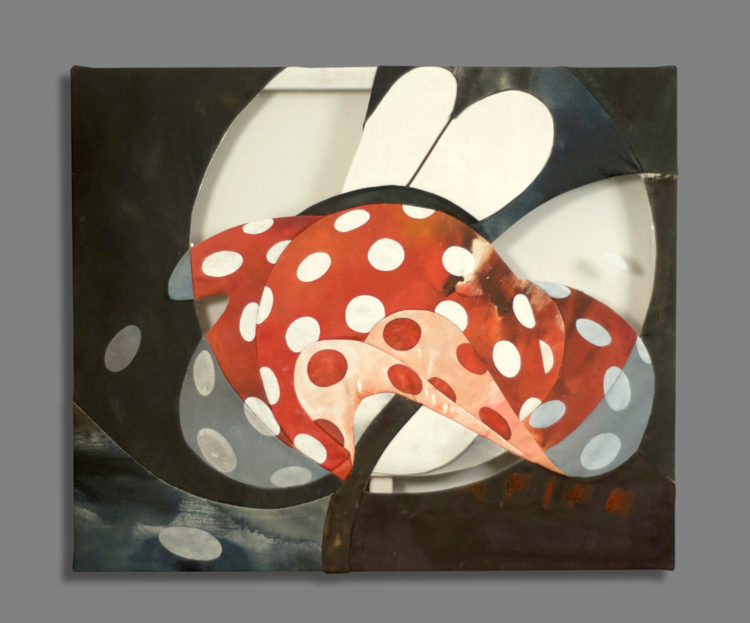 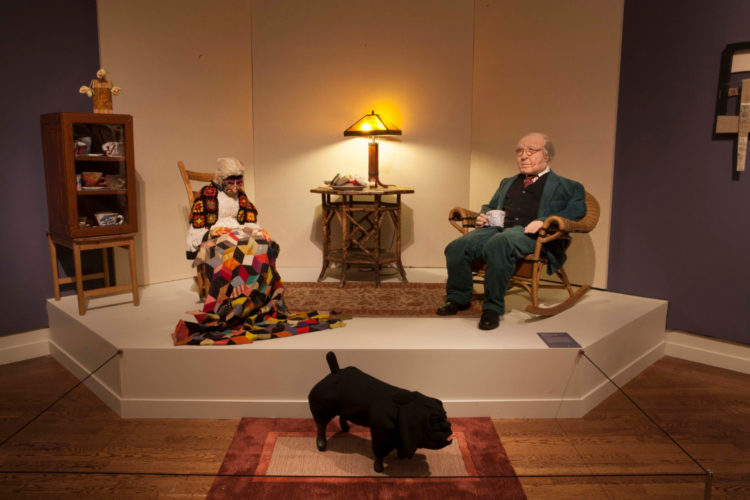 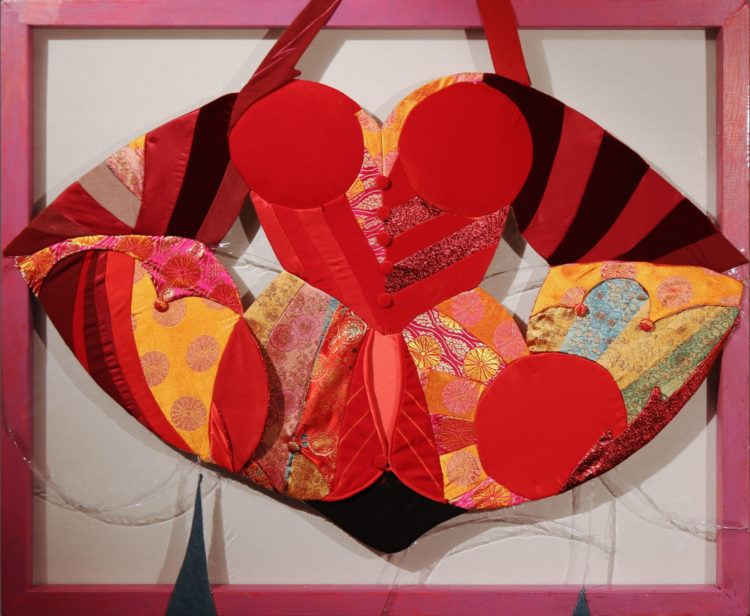 Although the name Andy Warhol is heard everywhere whenever Pop Art is mentioned, as the two exhib... Read more
Explore
Linked themes 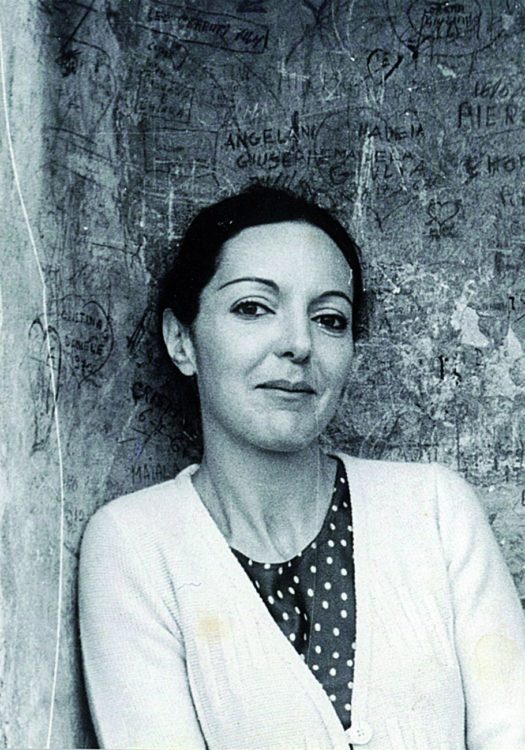