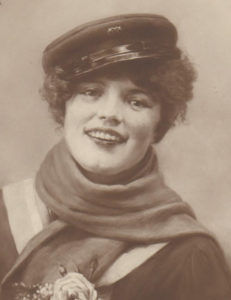 Georges Achille-Fould and her sister Consuelo, both painters, were adopted by Gheorghe Bibescu, who bequeathed to them the Chateau de Bécon, which today houses the Roybet Fould Museum, where numerous works by Consuelo and Fernand Roybet, her tutor, are displayed, alongside many works attributed to Achille-Fould, who signed simply “Achille-Fould”.
When she started exhibiting her works at the Salon in 1885, Achille-Fould said to have been a student of Léon Comerre, laureate of the Prix de Rome in 1875 who had presented at the Salon in 1883 a portrait of the young Achille-Fould in Japanese attire. The master passed on to his student a taste for portraiture and mise en scène. In later Salons, she would still say she had been a student of Comerre, but would also add the name of a second master, Antoine Vollon, considered one of the representatives of realism.

The artist’s loyalty to the Salon did not wane throughout her career. She received numerous awards there, an honourable mention in 1894 for a portrait and a 3rd class medal in 1895, followed by the only 2nd class medal granted to a woman in 1897. These awards resulted in her being declared “Hors Concours”, meaning that her works would be admitted to the Salon without having to pass through the jury first. She also received a bronze medal at the Universal Exhibition in Paris in 1900.
Whilst remaining devoted to the official Salon, where she exhibited up until 1949 – she was a Permanent member of the Society of French Artists –Achille-Fould was very much involved in the Union des Femmes Peintres et Sculpteurs (Union of Women Painters and Sculptors), founded in 1881 by sculptor Hélène Bertaux, which organised its own Salons. Women remained her favourite subjects. She carried out numerous portraits such as the one dedicated to Rosa Bonheur (Rosa Bonheur dans son atelier, 1893), and also allegories – Madame Satan (1904), La Charmeuse (1913) – bringing together mysticism and the language of flowers. She took her inspiration from literature, history and the theatre. 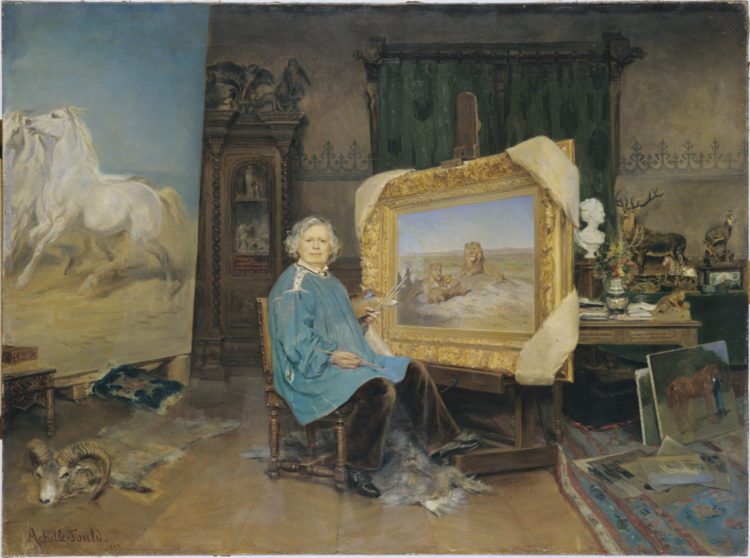 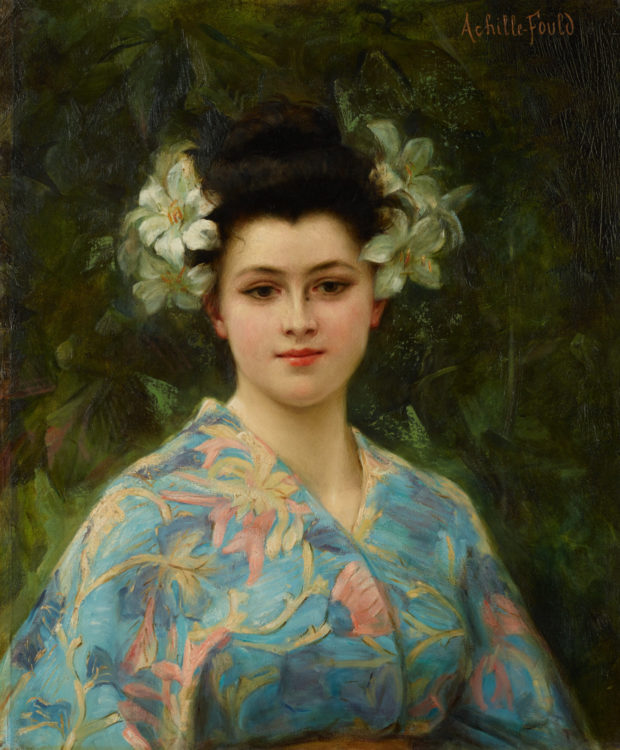 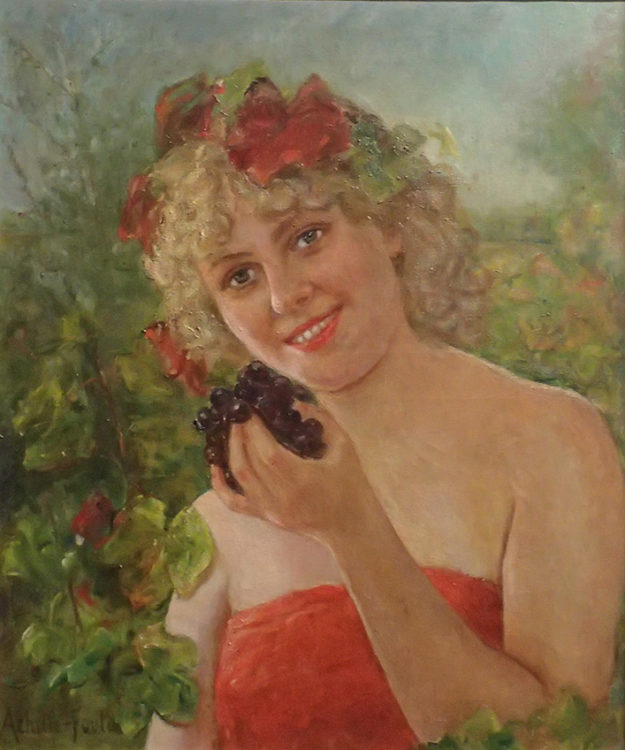 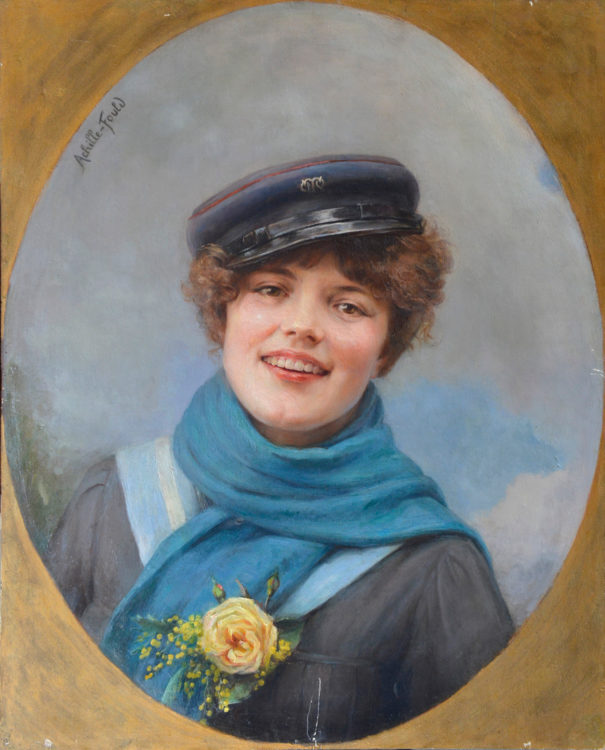 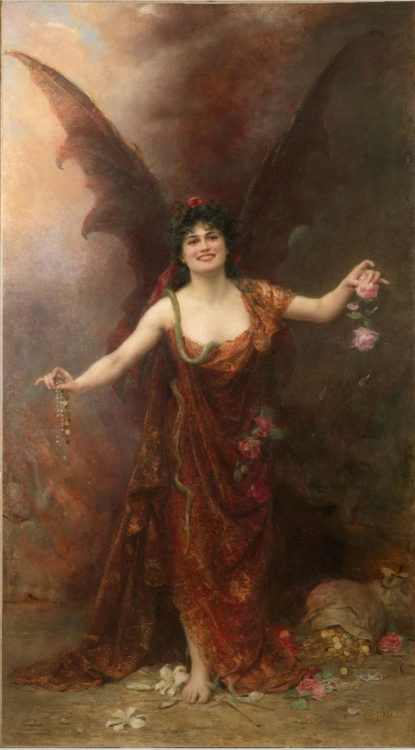 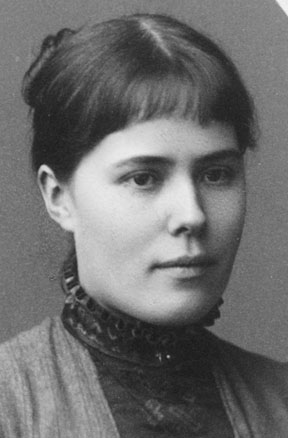