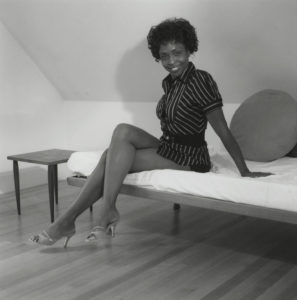 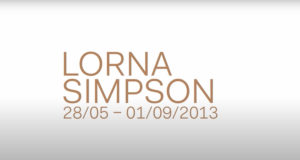 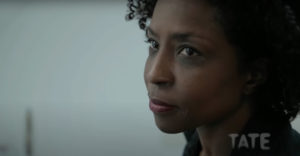 Lorna Simspon – Everything I Do Comes from the Same Desire” | TateShots, 2014 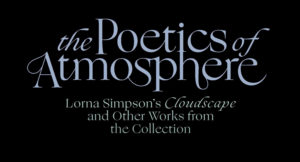 Lorna Simpson’s multi-hyphenate oeuvre stretches across photography, collage, painting, sculpture and film. After receiving her Bachelor of Fine Arts in Photography from the School of Visual Arts in New York and her Master’s in Fine Arts in Visual Arts from the University of California, San Diego. L. Simpson rose to prominence in the late 1980s. Her career blossomed shortly after definitive interventions in conceptual art by the previous generation of Black feminist artists including Adrian Piper (born in 1948), Lorraine O’Grady (born in 1934), and Howardena Pindell (born in 1943). L. Simpson’s earliest work juxtaposes photography and text to critique and destabilise the limiting discursive foundations of race and gender. Often composed of multiple frames or panels, these works from the late 1980s and 1990s couple minimalist, fragmented phrases with studio-like portraits of the Black figure that noticeably obscure defining facial characteristics to dislodge the omniscience of the camera and foreground her subject’s right to opacity. L. Simpson’s works prompt us towards an understanding of personhood that is located in elisions, fragments, and questions rather than readily determined answers.

By 1990 L. Simpson had become a well-recognised and critically acclaimed name. That year a number of career defining photo-text works, including I.D. (1990) and Easy for Who to Say (1989) were shown at the Museum of Modern Art (MoMA) in New York on the occasion of Simpson’s first solo exhibition. In 1992 she was the subject of a solo exhibition at the Museum of Contemporary Art Chicago, which subsequently travelled to Honolulu, Cincinnati, Seattle and New York. The following year, Simpson became the first African-American woman to show at the Venice Biennale.

The early 2000s ushered in the heightened presence of film in L. Simpson’s creative output. Her films take up many of the same questions that animated her photo-text works. Her best-known film, a two-channel video work titled Corridor (2003), positions the quotidian activities of an enslaved woman side by side with those of a Civil Rights Era woman, visualising parallelisms in Black womanhood across time. Corridor and other films also hold aesthetic resonances with her photography, sharing the same aura of quiet withholding that also characterises her portraits. In 2007 films including Corridor, Call Waiting (1997) and Easy to Remember (2001) were featured alongside photography in a twenty-year retrospective at the Whitney Museum of American Art in New York.

Since the 2010s collage has become L. Simpson’s primary mode of visual expression. L. Simpson’s collages are reconstructions and recontextualisations of Black womanhood that evoke the visual play of Surrealism. Typically, they feature images of Black women cut from magazines and advertisements and layered into L. Simpson’s unique material vocabulary, which includes watercolour, ink and found material from various sources. Natural elements including ice, water and fire pervade the collage work: images of glamorous Black women explode with flames or crystals for hair, their presence on the page amplified and emboldened in Simpson’s assemblages.

Today Simpson is recognised as one of the most influential artists of her generation. Her work is included in collections of MoMA, the Whitney Museum of American Art, Los Angeles County Museum of Art (LACMA) and the Tate Modern. Among her many honours, L. Simpson was awarded the J. Paul Getty medal in 2019. 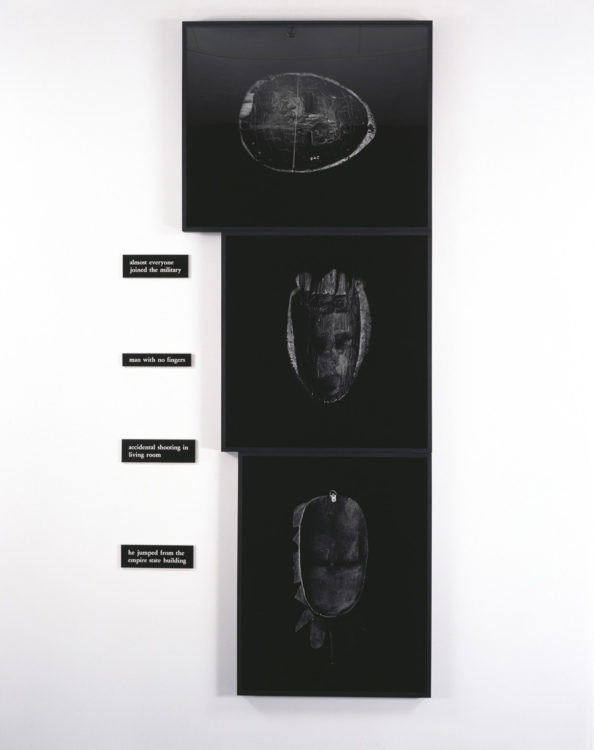 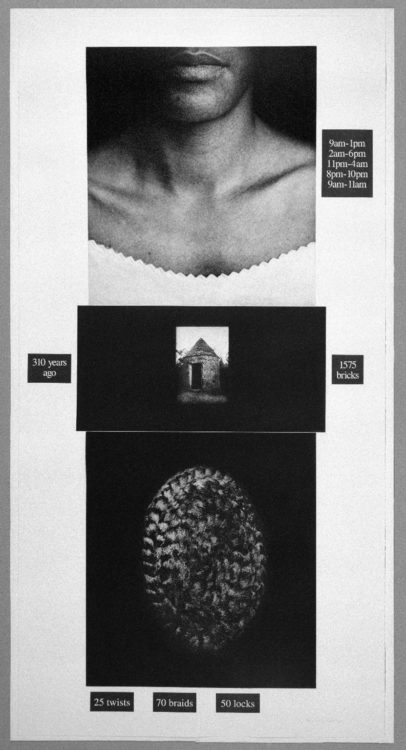 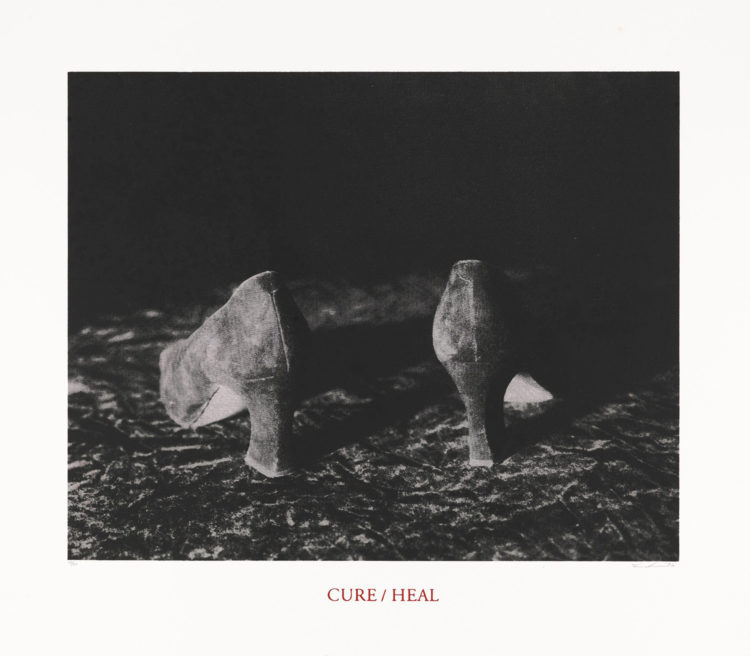 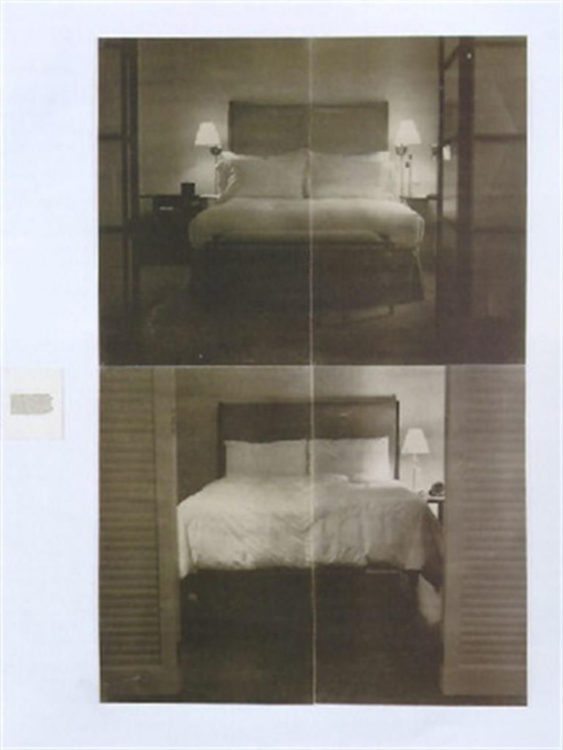 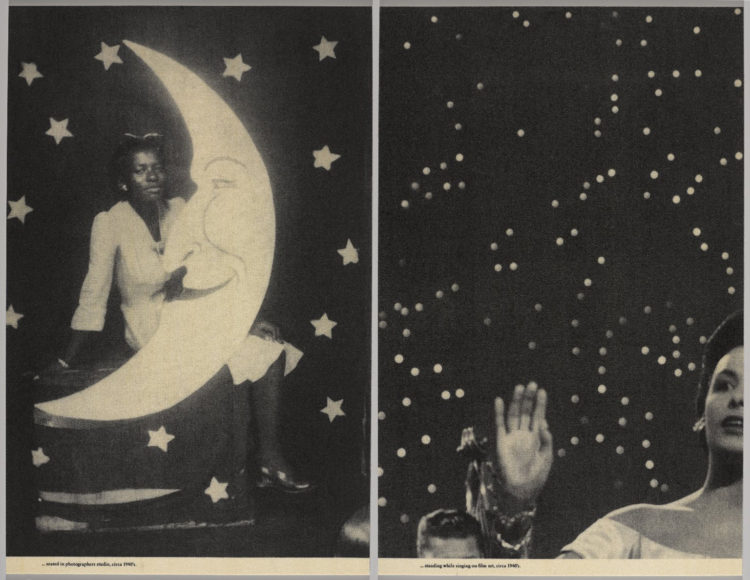 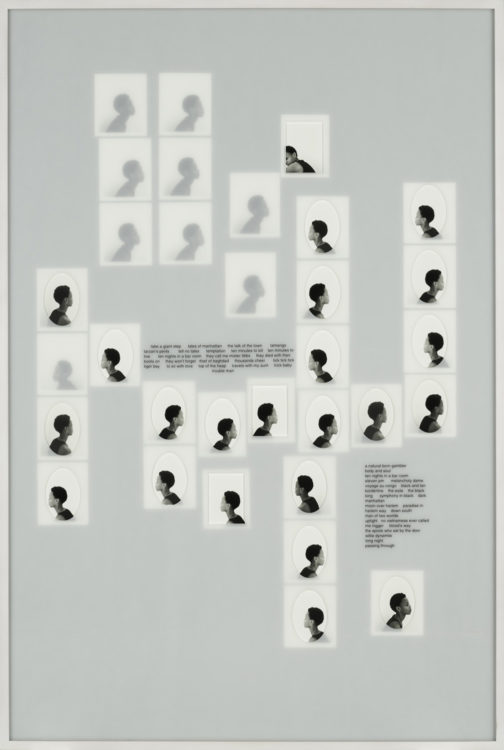