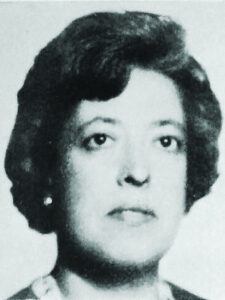 Ana María Moncalvo began her training as an engraver at the Escuela Profesional No. 5 Fernando Fader and continued her studies at the Escuela Superior de Bellas Artes Ernesto de la Cárcova (1941-1944), graduating with honours. During her student years her prints were shown at various school exhibitions, and were included in 65 grabados en madera. El grabado en el Río de la Plata. Her work was also seen in group shows in New York, at the Metropolitan Museum (1941) and the Museum of Modern Art (1945).
In 1947 she won the Premio Adquisición al Grabado, an acquisition award at the Salón Nacional, for Yo en el fondo del mar [Me, at the bottom of the sea]. This print and Círculos sin centro y Dolor, whose titles come from poems by Alfonsina Storni, are from a cycle inspired by the poet. This tryptic, which won the Premio Enrique Prins de la Academia Nacional de Bellas Artes (1951), is testament to her training in the illustrative tradition in engraving. In 1946 A. M. Moncalvo created woodcuts to accompany Leyendas guaraníes by Ernesto Morales.

In 1951 she won the first prize at the Salón Nacional de Dibujo y Grabado for her print Los cuatro Jinetes del Apocalipsis [The four horsemen of the apocalypse]. Between 1951 and 1955, A. M. Moncalvo worked first with Eloísa Morás (1911-1967) and then Fernando López Anaya (1903-1987) to teach engraving techniques, an approach that became strategic in her efforts to teach printmaking in local contexts.

In 1954 the Dirección Nacional de Cultura gave her a grant to study practices and customs in northern and north-eastern Argentina. During that decade she began to make a cycle of prints called Abstracción, which showed the influence of modern graphic arts in her work. In 1955 she visited Atelier 17, the renowned Paris printmaking studio run by Stanley William Hayter (1901-1988), returning in 1966 as a student.

That same year the Fondo Nacional de las Artes named her Los cafés de Buenos Aires the best exhibition of 1971. In this work, along with her Homenaje al Tango, Historia del teatro argentino and Álbum de familia during the 1960s, A. M. Moncalvo returned to figuration and thematic series in homages celebrating figures in Argentina’s national culture and members of her own family. 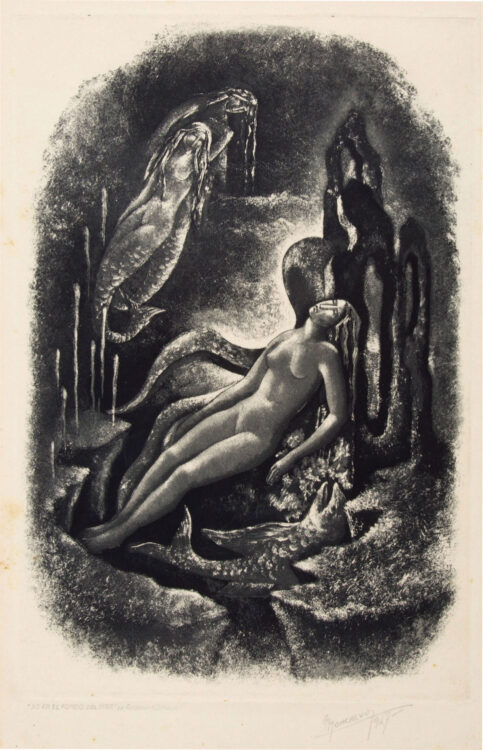 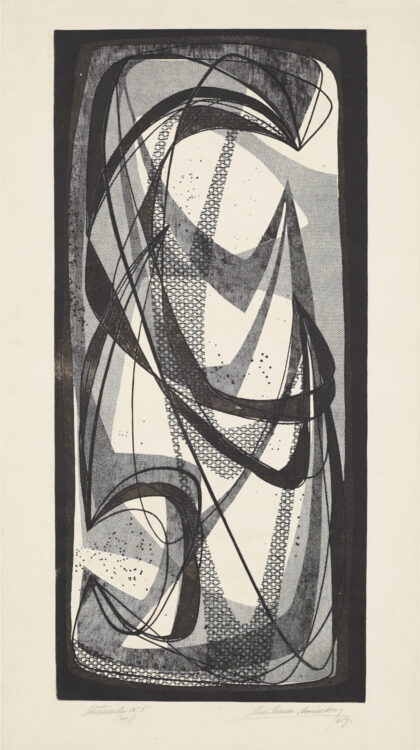 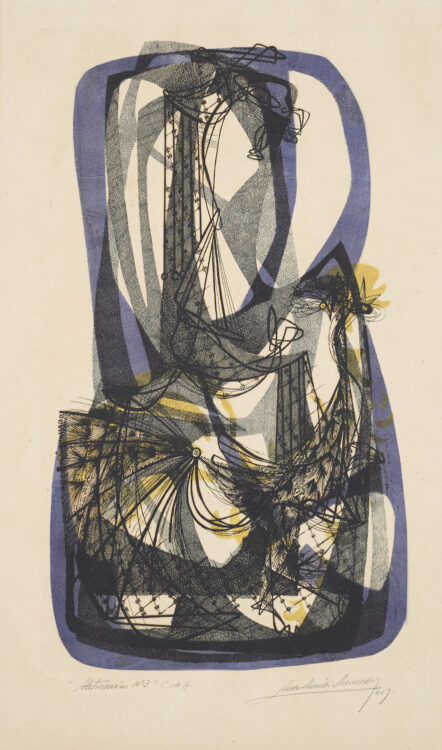 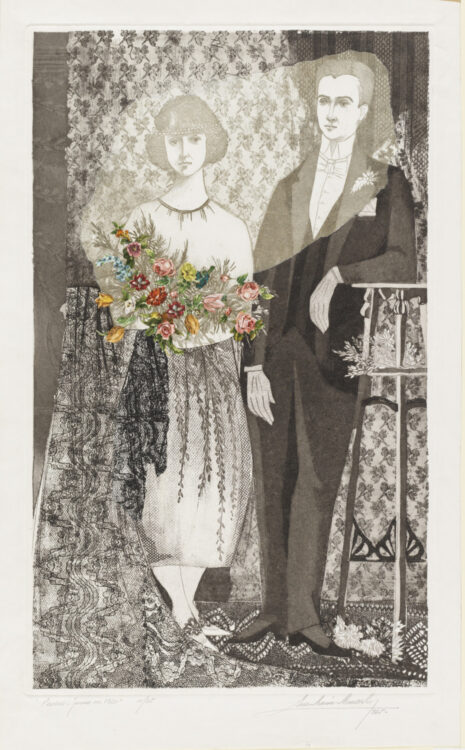 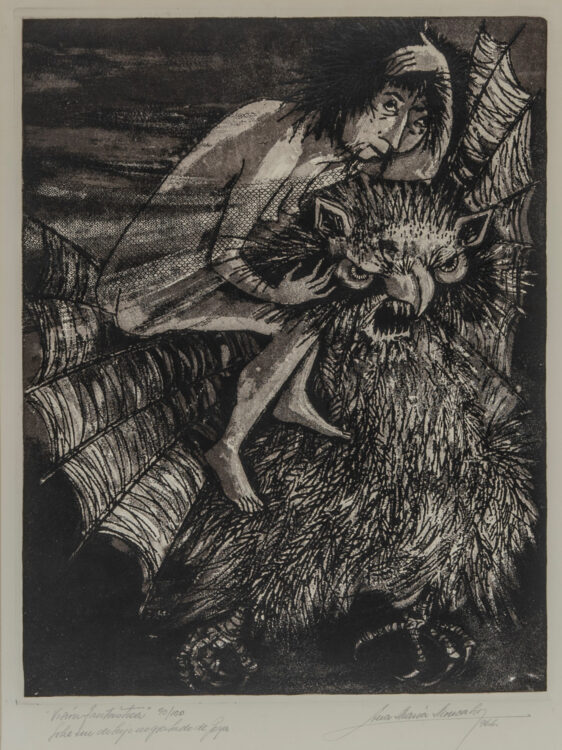 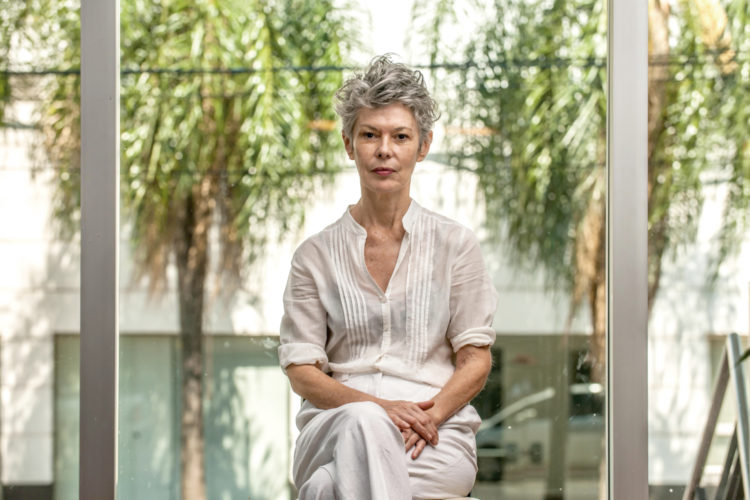