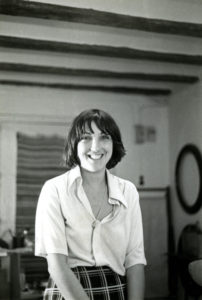 Ángela García Codoñer was active in the Spanish neo-figurative movements Equipo Crónica, founded in 1964 by Rafael Solbes (1940-1981) and Manuel Valdés (born in 1942), and Equipo Realidad, which sought to make art more accessible and to question national identity through mass media. Within this framework, the artist’s praxis was aimed at deconstructing the way women were traditionally portrayed in Spanish society.
In the early 1970s, Á. García Codoñer made collages and screen prints using found images, many of which she borrowed from the cultural and political magazine Triunfo (1946-1982). At that time, she had regular exhibitions at Galería Val i 30 in Valencia.
These works then gave way to acrylic paintings on wood in which the female body is shown truncated and stylised, as in the series Morfologías [Morphologies, 1973]. On occasion she also used collages alongside painted reproductions of bodies in the series Misses (1974-1975). As such, woman was portrayed as emancipated from the contemporary mythological filter of advertising or magazines, while still appearing naked and as schematic fragments. In the series Labores [Labour, 1975-1980], Á. García Codoñer used photographs of embroidery templates and weaving techniques to portray a craft that is often considered as exclusively female.

In 1980 the artist turned away from collage and the Pop aesthetic to work on a much more freer body of work that she has described as akin to abstract expressionism. In the early 1990s she undertook a reinterpretation of the Cubist movement with the series Bodegones [Still lifes]. Since the 2000s Á. García Codoñer has focused on painting Colores y Territorios[Colours and territories], a series of landscapes using mineral pigments.
Her works from the 1970s can be found in several public and private collections. They have recently been rediscovered, thanks in particular to Isabel Tejeda’s works and the exhibition The World Goes Pop at Tate Modern London in 2015-2016. 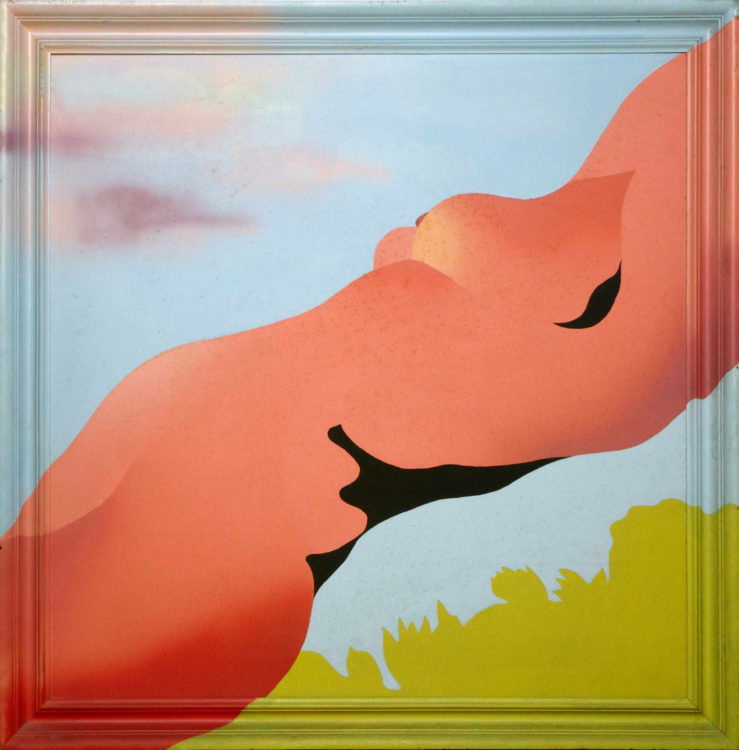 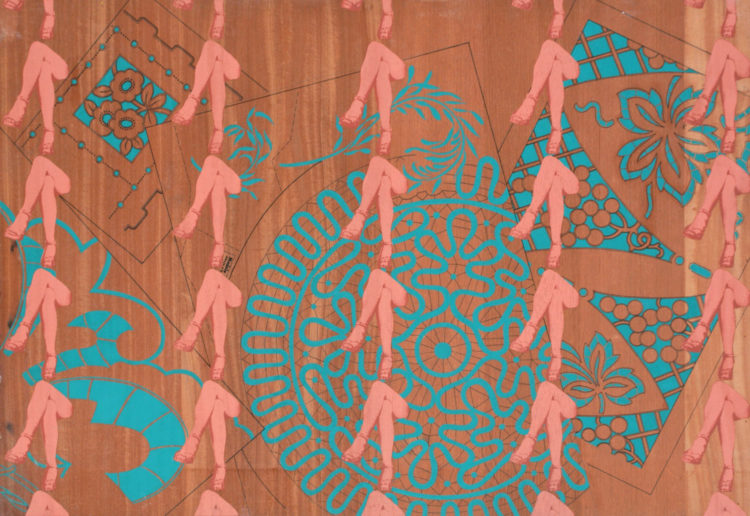 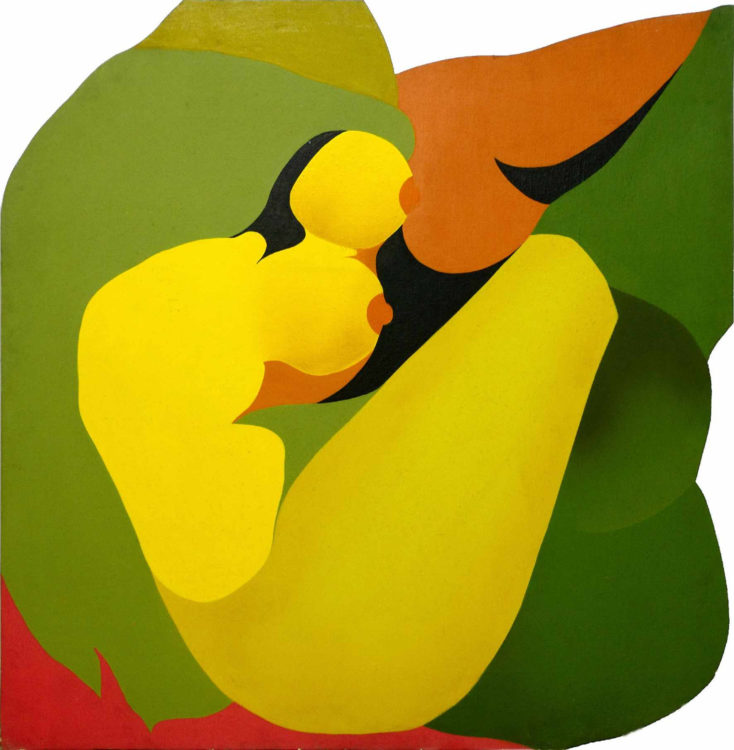 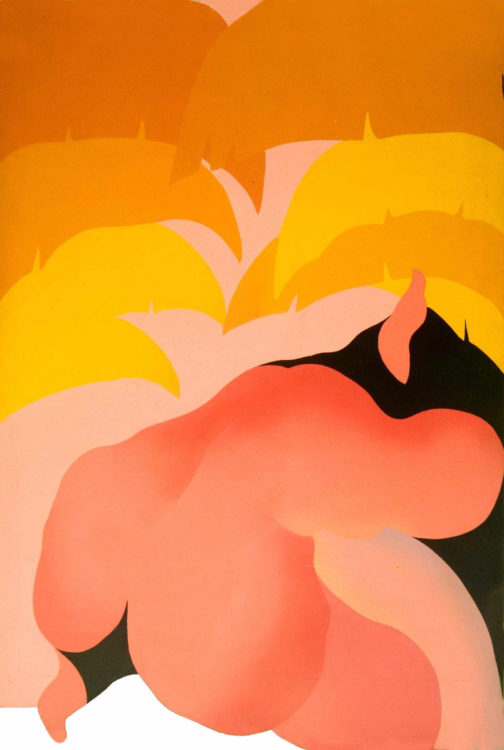 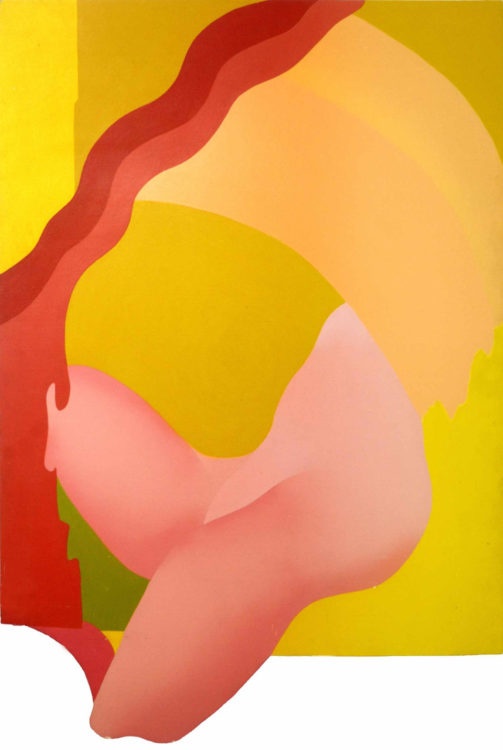 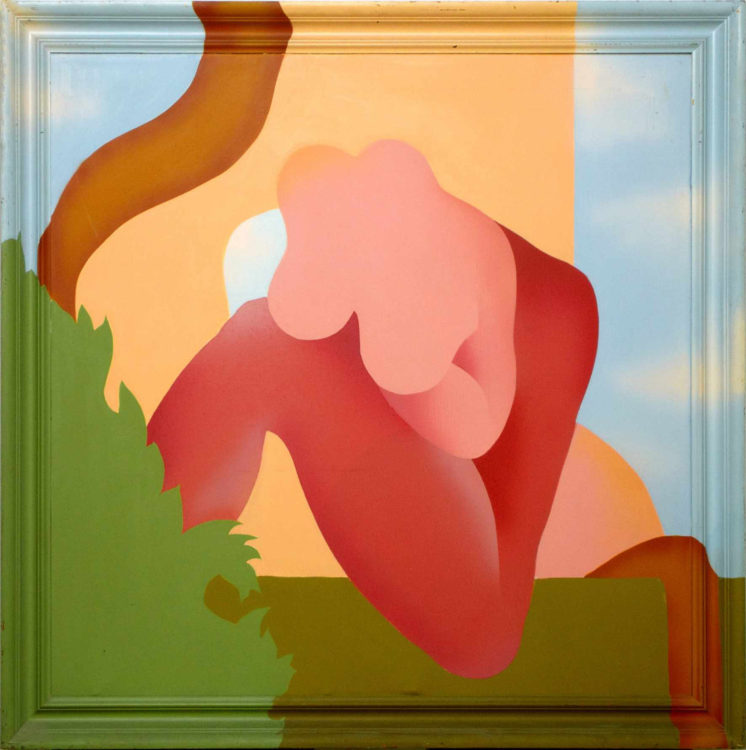 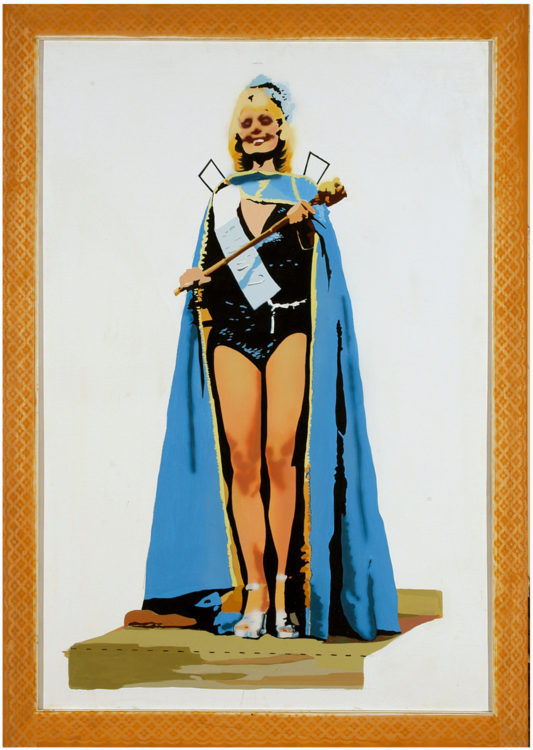 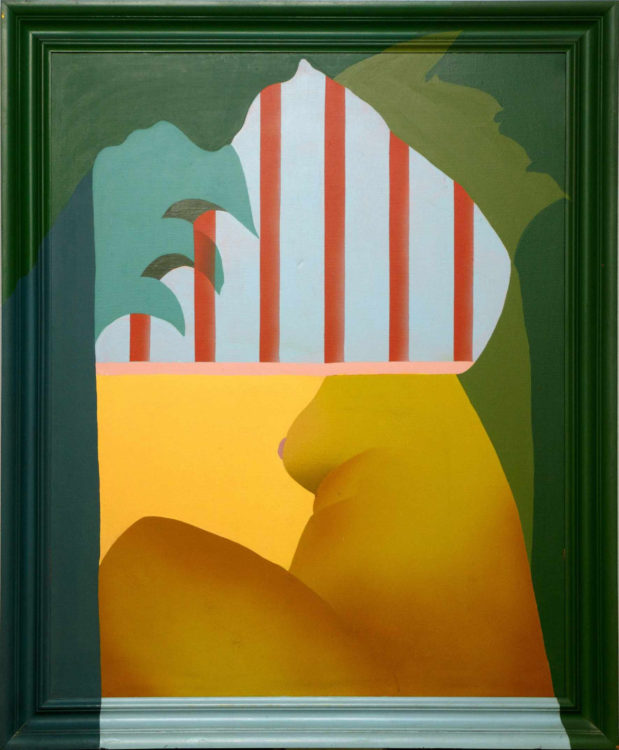 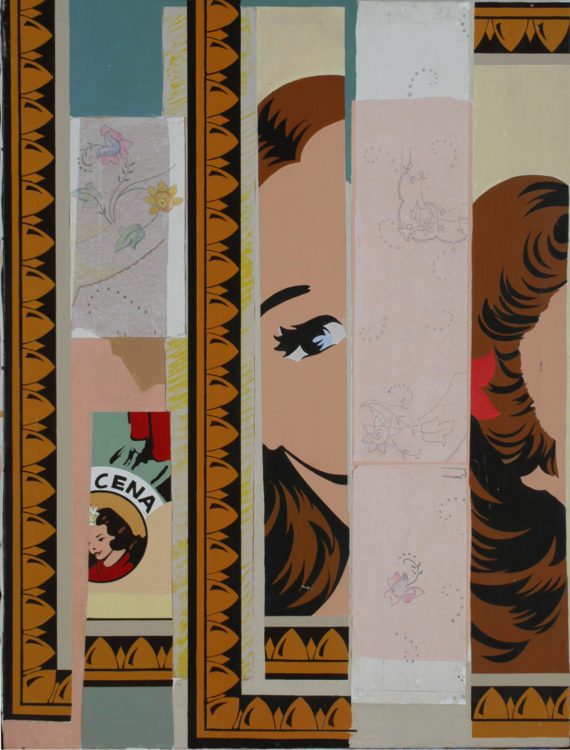 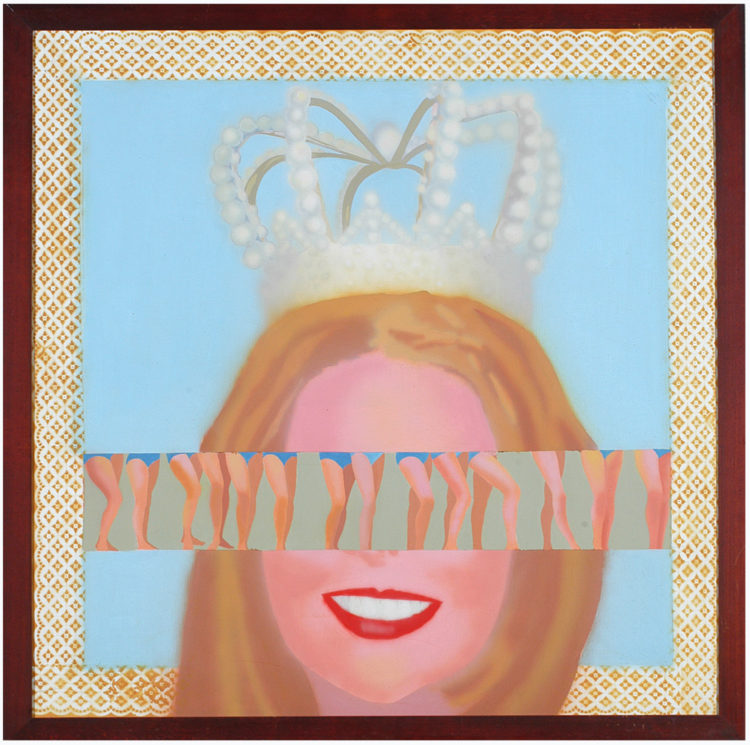 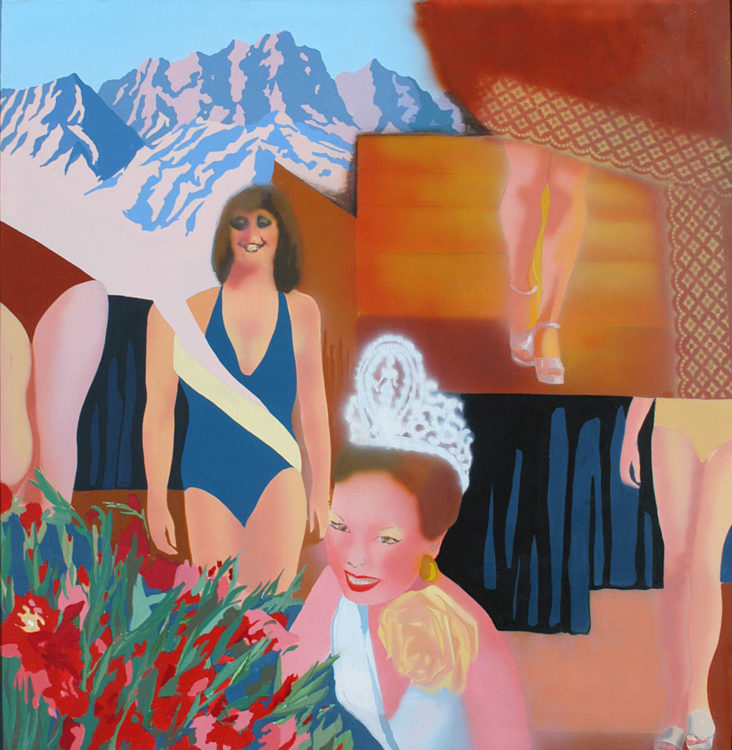 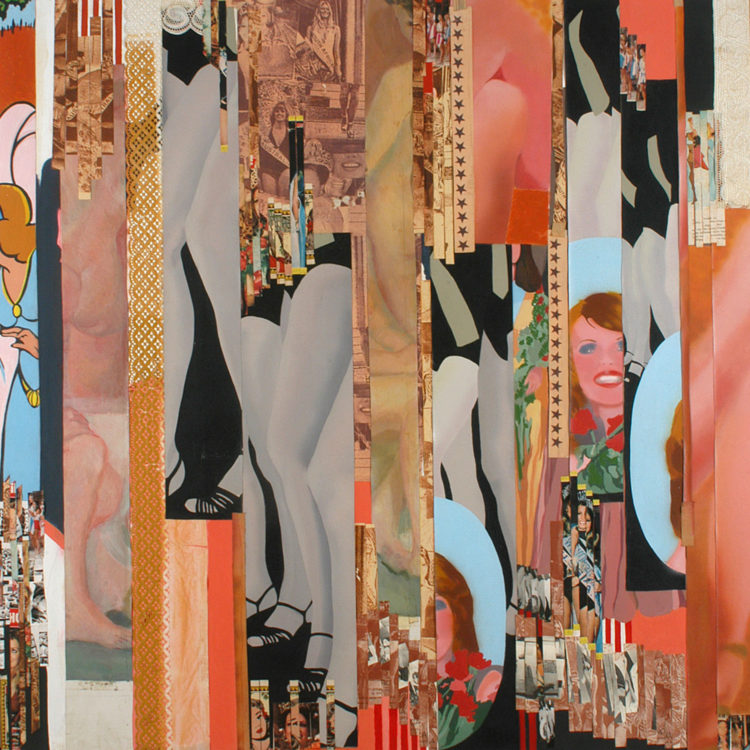 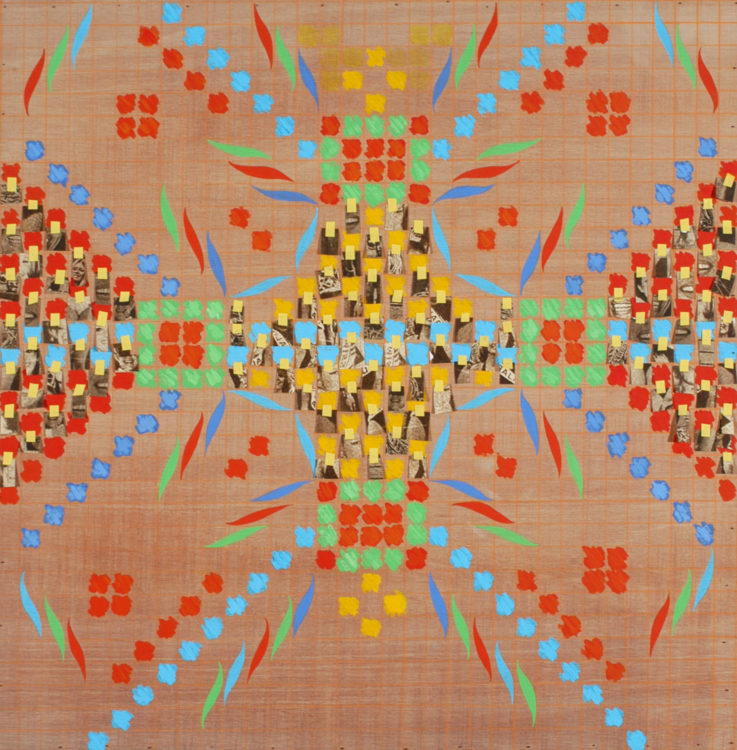