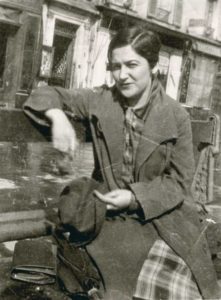 Born in the southern part of Jylland, a territory which annexed by Germany and only restored to Denmark in 1920, Franciska Clausen studied under Hans Hoffmann, a painter close to the fauve and French cubist movements, in Munich in 1918. In 1922-1923, she worked in Berlin at the studios of Lázló Moholy-Nagy and Alexander Archipenko. Under this double avant-gardist influence, she exhibited with the November group, a collective of politically committed artists, and created her first abstract collages and stylised still lifes. In 1924, she enrolled in Fernand Léger and Amédée Ozenfant’s Académie moderne in Paris, and exhibited at the event L’atelier de Fernand Léger (1924), an exhibition of works by Léger and his students, then at the international fair L’Art d’aujourd’hui (1925) and at the Académie moderne’s exhibition at the Galerie d’art contemporain (1926). Her style at the time followed the lines of the purist style then in favour at the Académie moderne; her paintings were rigorous compositions that revolved around a central mechanical element and relied on contrast and mirror effects (Le Baromètre, 1926-1927).

The late 1920s saw her attempt to combine this first style with surrealism (Le Rideau, 1928). She reverted to a stricter abstract manner in 1930, the year in which she took part in the exhibition of the short-lived group Cercle et Carré founded by Michel Seuphor and Joaquin Torres Garcia. After moving back to Denmark in 1940, she continued working on the fringes of the avant-garde, mainly painting portraits, before coming back to non-figuration in the 1950s. Two retrospectives – in Flensburg (1962) and Copenhagen (1964) – celebrated the artist’s work, which still remained little known in Europe despite the fact that she continued to paint until the late 1970s. Her later works include a large mosaic reinterpretation of an earlier drawing designed for the Albertslund town square in 1971 and a portrait of Margrethe II of Denmark (1977). 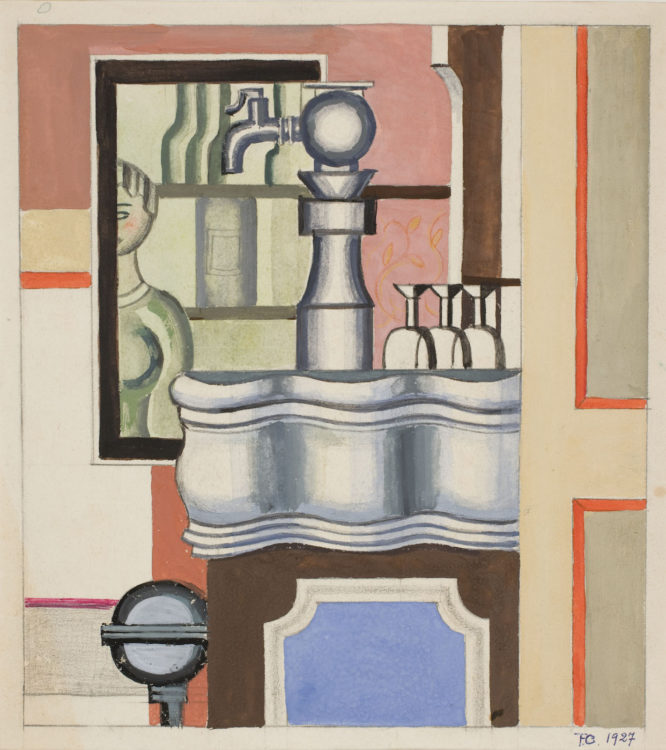 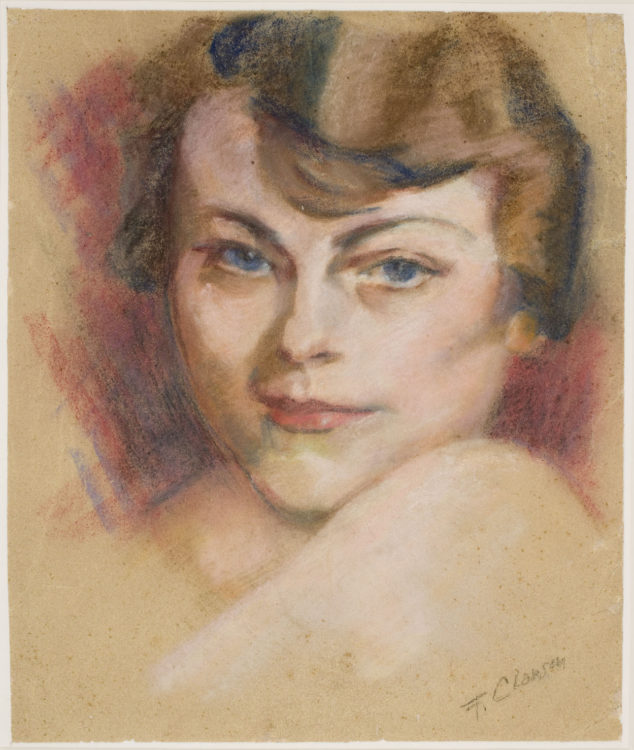 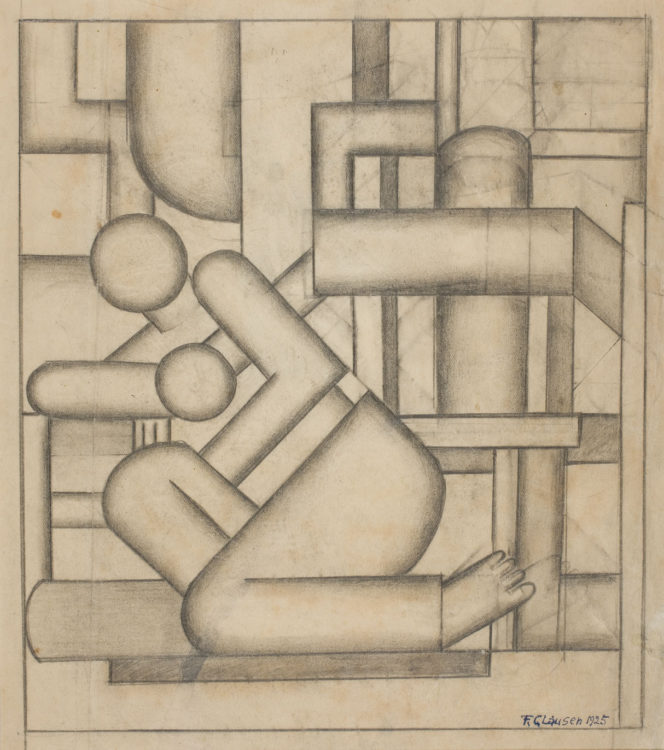 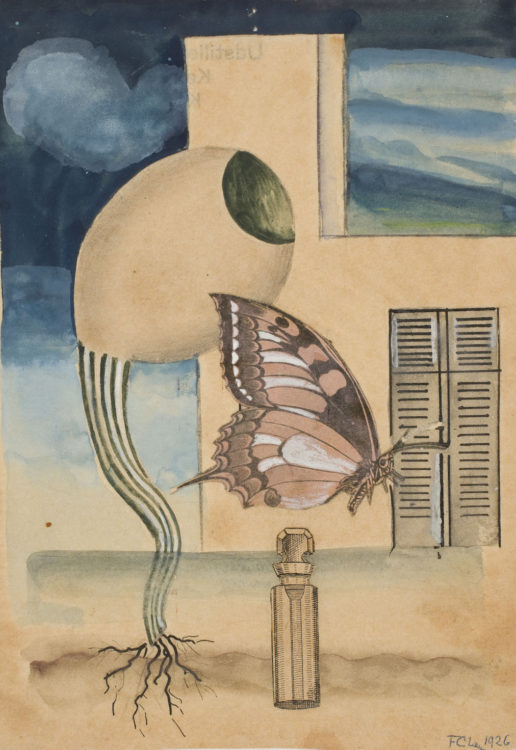 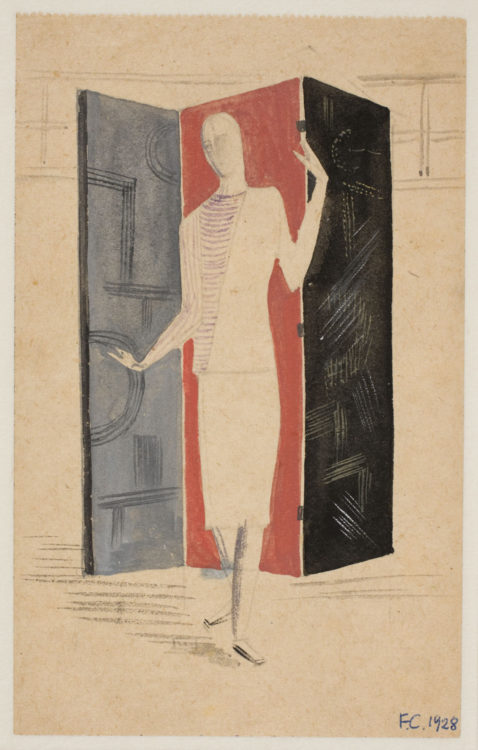 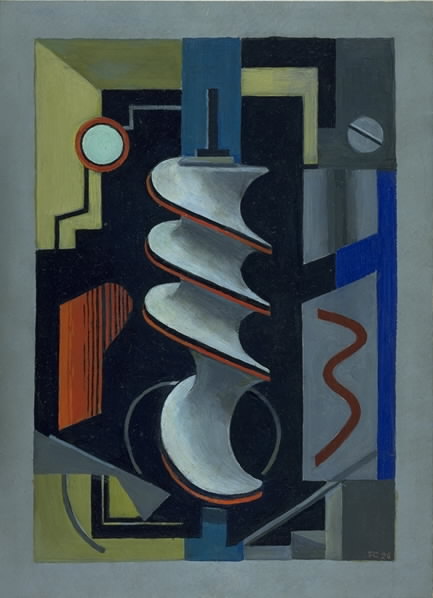