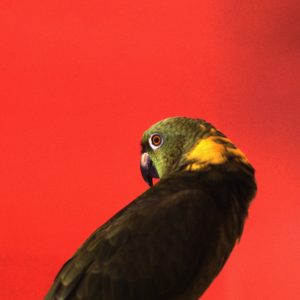 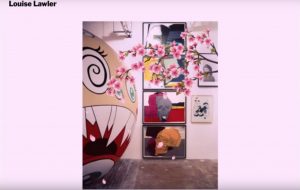 Conversation about Louise Lawler: WHY PICTURES NOW exhibition at MoMA
Link
→ Works by the artist in the French public collections of the Videomuseum network
Sponsor
— Metro Pictures Gallery

Since the late 1970s, Louise Lawler has explored the relationship between works of art and where they are exhibited. Her postmodern conceptual approach links her to simulation art, an American movement born in the 1980s, of which she is one of the major figures, along with Jeff Koons and Barbara Kruger (born in 1945). Her approach consists in photographing major works of art in their surroundings – museums, private collections, galleries, exhibitions, salerooms, or reserves. Lawler is mainly interested in the conditions and procedures of the exhibition, selling, and circulation of artwork. This reflection on their localisation and status materialises in most cases in the form of large-scale colour photographs, which present fragmented works of art that cohabitate with one another, irremediably attached to their original setting. Although these works appear desacralised by their fragmentation and proximity with other masterpieces, they remain no less systematically recognisable.

Through her use of subtle framing, Lawler highlights the interaction between various icons: a Degas sculpted dancer communicates with with Monet’s wife in Japanese clothing in the rooms of the musée d’Orsay. Her eminently critical work relies on an analysis of the financial, social, and symbolic values given to works of art, which she presents as simple consumer products, motifs, and even pictures taken from magazines. The artist also points out the way in which we are shown art – from the white cube of the museum to the more mercantile space of the gallery. In her 2010 exhibition Later, she presented a series of photographs of the Yves Saint Laurent and Pierre Bergé collection, which was put up for sale at Christie’s when the fashion designer died. The photographs were taken in the couple’s apartment in 2008, and reflect their subtle and elegant personal interior. By “arranging” her photographs, the artist twists the public’s perception of the works, shifting it toward more complex compositions filled with new meanings. 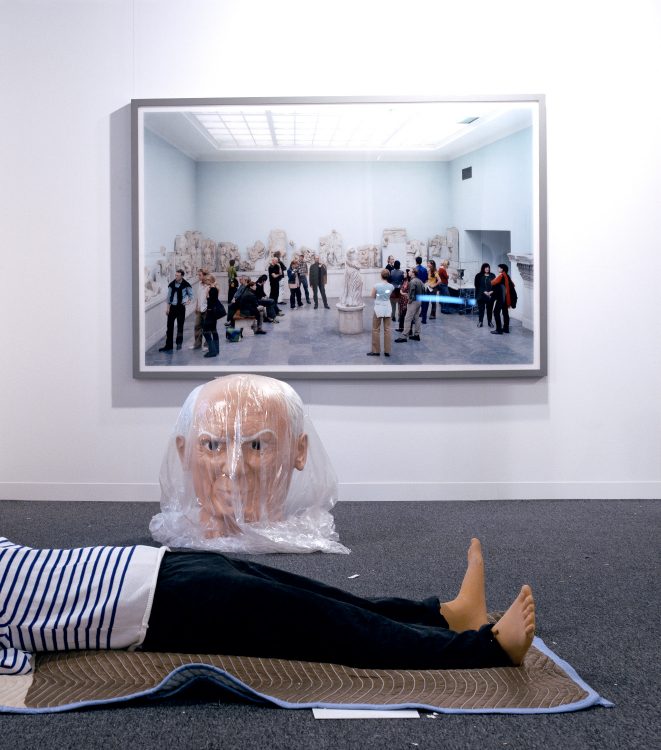 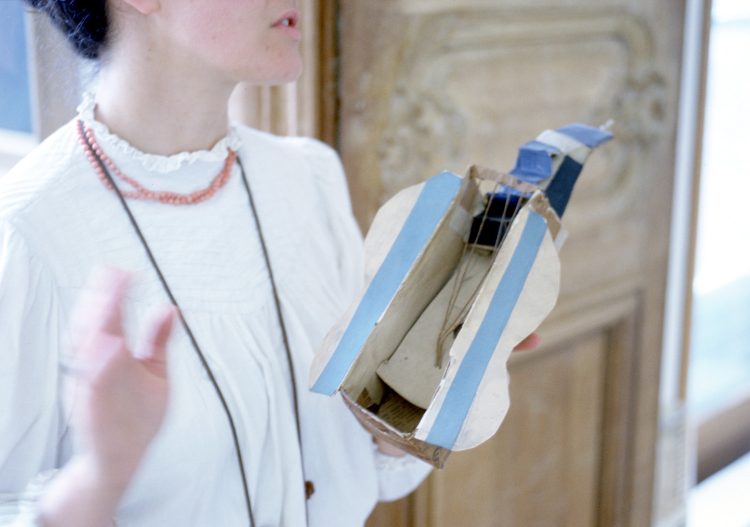 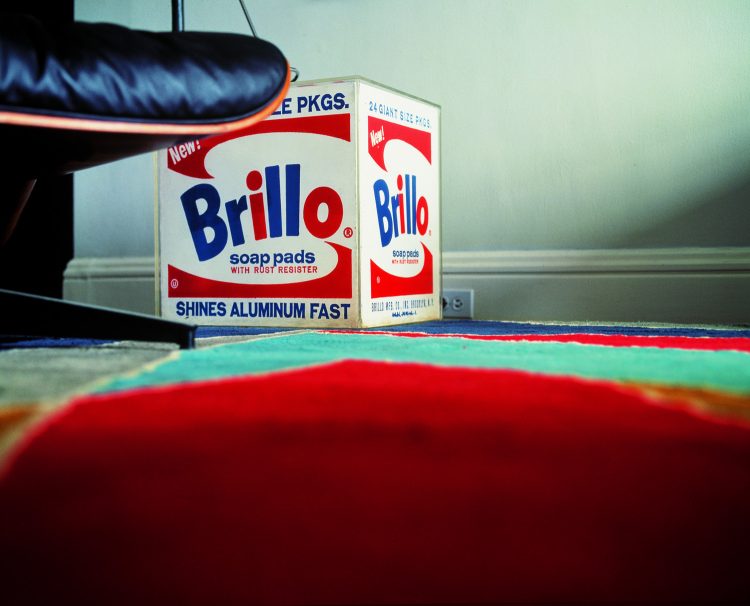 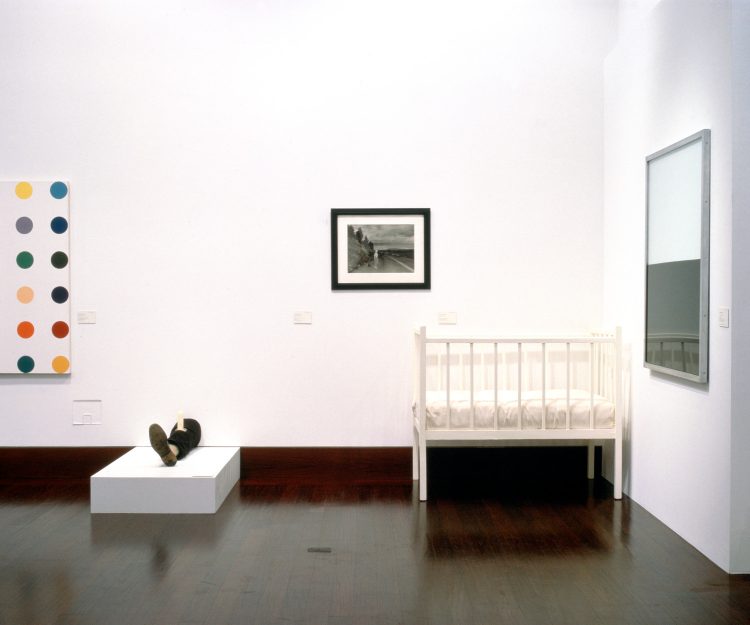 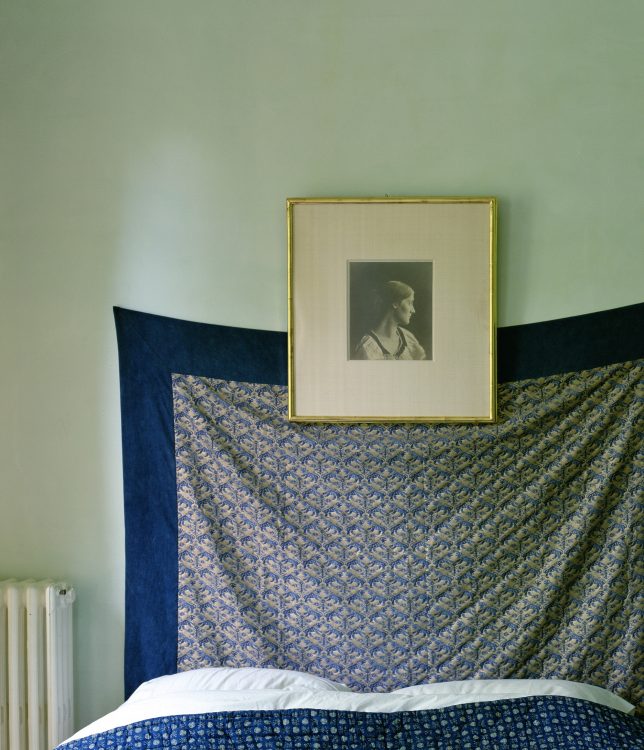 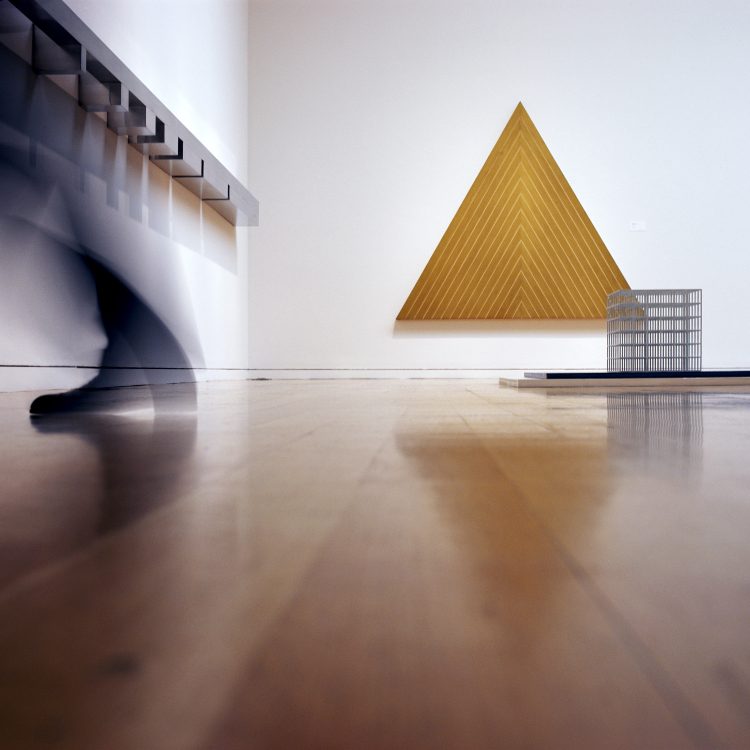 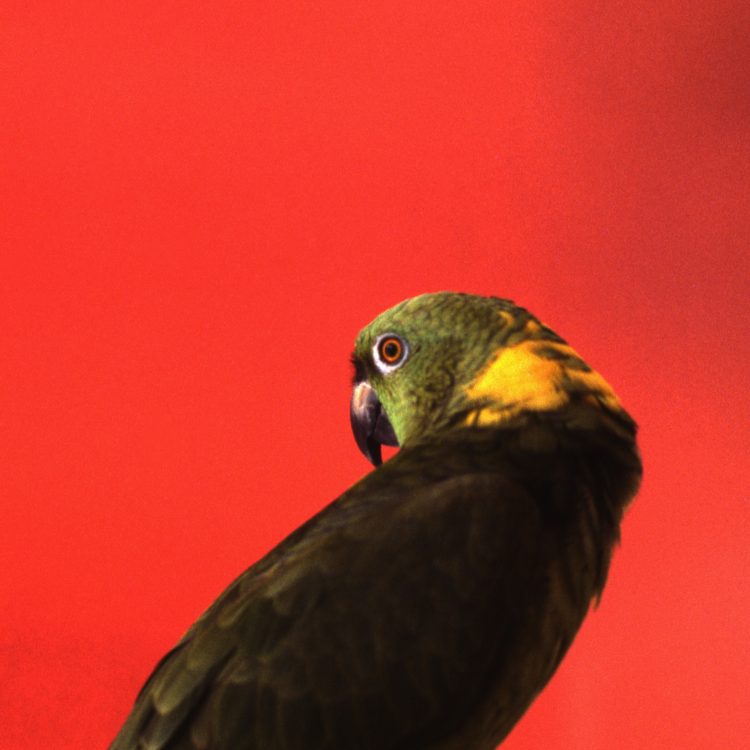 The Sprüth Magers Gallery in Berlin, drawing on the history of exhibits accompanying each issue o... Read more
Artists
Discover other artists 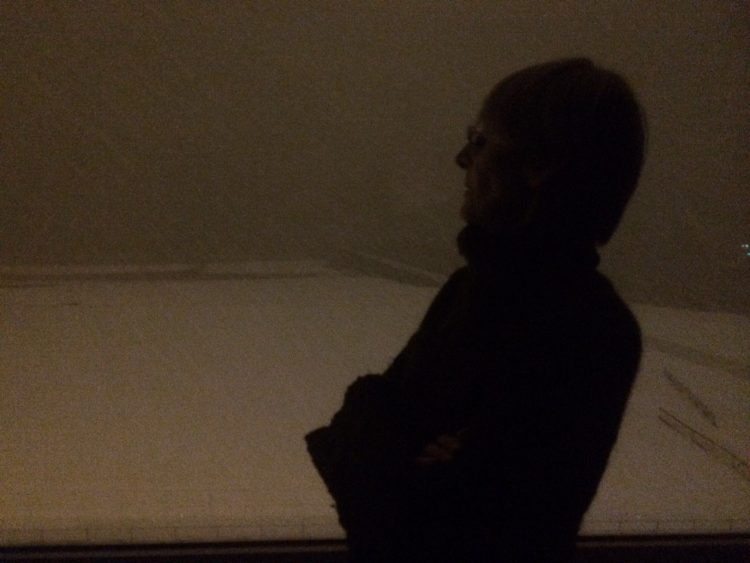 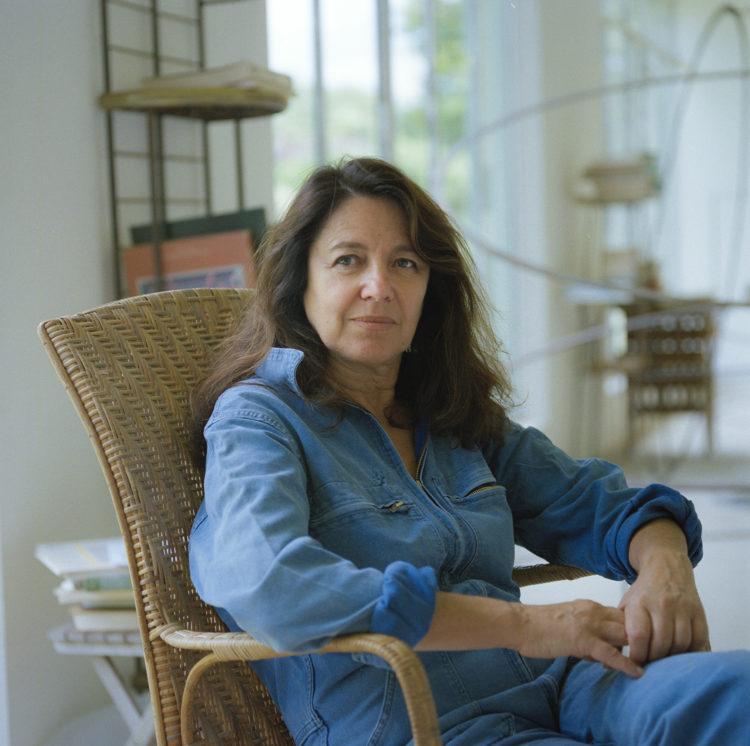